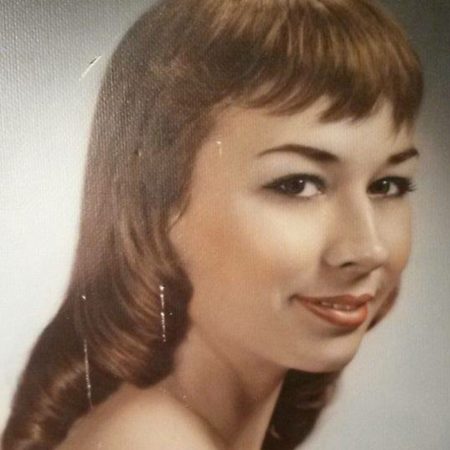 A Recount of A Rural Texas Life

In this interview, conducted on November 20th, 2017, in Wylie, Texas, Alexa Helm (14) interviews her grandmother Charlotte Ann Helm (78), or as she calls her, Gran, and invites her father, Mark Helm (52), Mrs. Helm's son, to contribute to the conversation as well. Mrs. Helm recounts her life when she was growing up in West Texas and provides details about her everyday activities as a juvenile. She also recounts going to Abilene Christian University, where she met her husband, Jim Helm. Later, she describes moving to the small rural town of Wylie, Texas, in the 1970s and describes how the folk culture there was centered around football. Mark Helm then interjects, describing his daily activities growing up in Wylie, the town itself, and further elucidating on the life of Mrs. Helm, his mother.