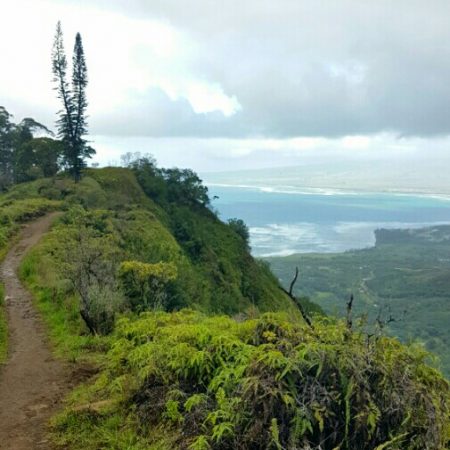 While sitting in the library during my free period I started to talk to this kid named Mario. I've known him for a few years now and I decided to interview him. He told me about his plans after high school which seemed normal. However after this interview the tought of graduation and not being able to see the familar faces has really started to settle in. Hopefully I'll still be able to keep in touch with people that I have met in high school as we all head off on our own paths.