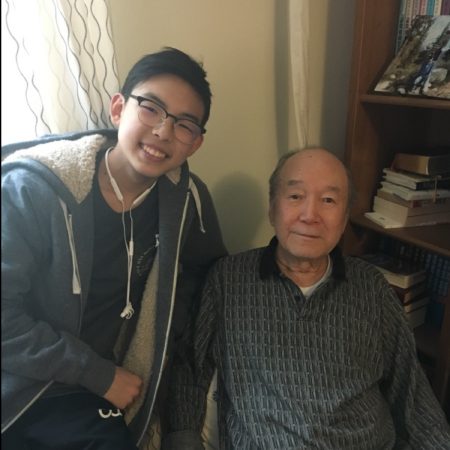 The story of a Korean man and a journey with his family to America from a war at home. David Lim was interviewed on January 7th in Porter Ranch where he talks about his experience of the Korean War in 1950. He speaks of his fearful family on the run from the North Korean military, and the kidnapping of many other people including his father. (1:15) This was because of the North Koreans motives to kill those who had political ties and prominent roles in the society. David also recalls his experiences with immigrating and adjusting to a new country and life. (2:30) Some funny stories are even shared between him and his son Albert Lim in which Albert was apparently hit by a taxi when he was 3 years old. (5:10)