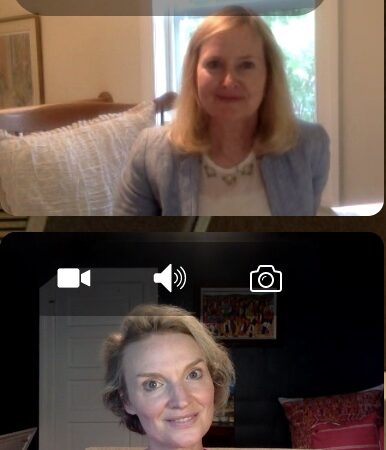 Amy Richard (55) talks with her friend and colleague Alyse Nelson (47) about the evolution of her work in anti-trafficking. She recalls her work in the early 90s conducting interviews with human trafficking survivors through a fellowship, and explains how that led to her leading a task force on trafficking in persons and continuing the work to the present day.