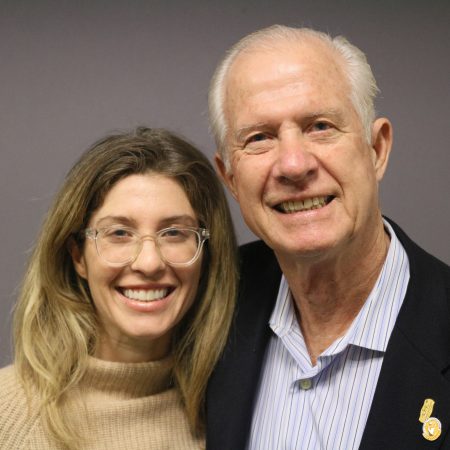 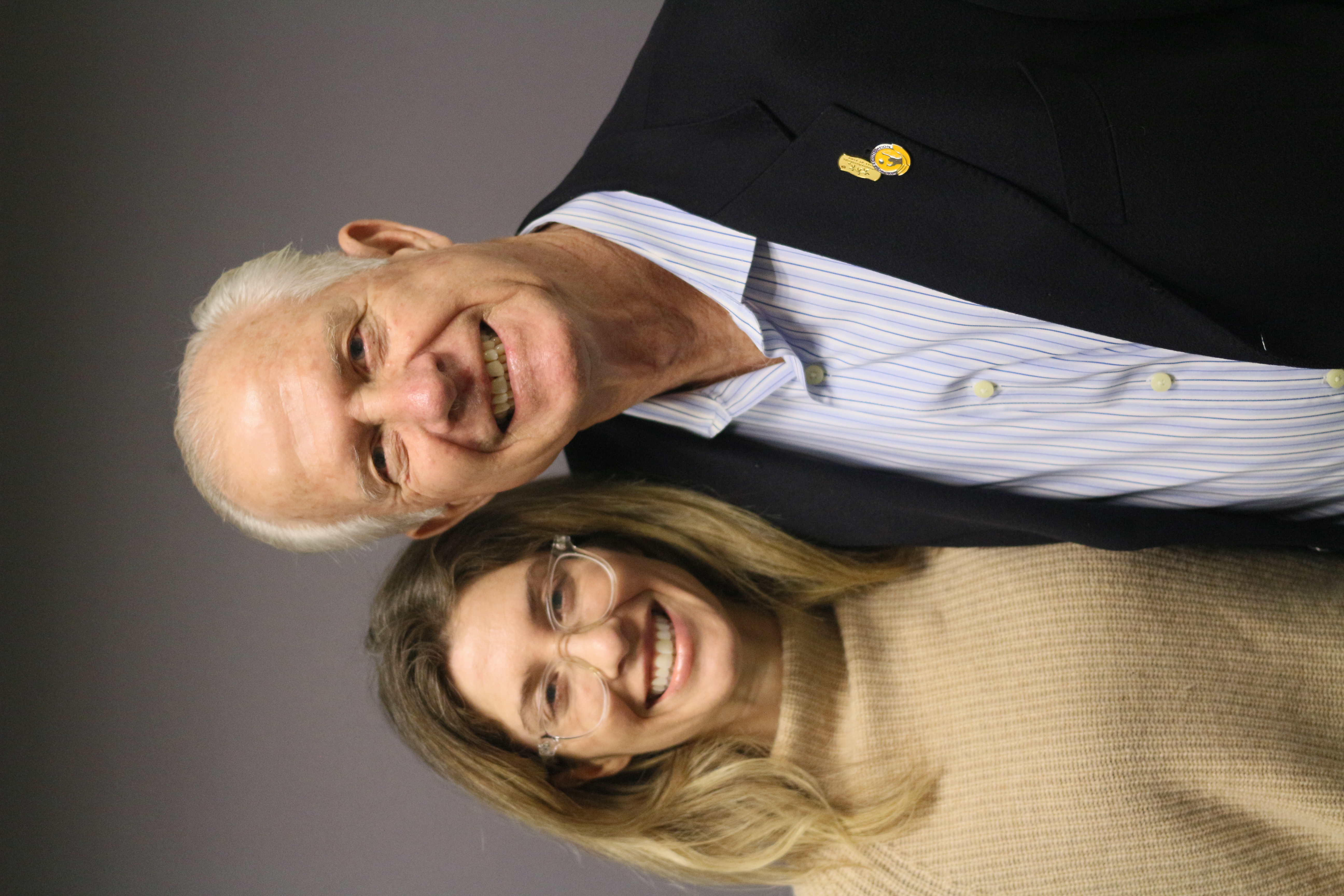 00:40
AK and TK reflect on having been attending the toy fair for 15 years. TK recalls his first job in advertising, developing the Flintstones Chewable Vitamin, and being recruited by Mattel to initially work on preschool toys.
05:35
TK remembers Ruth Handler coming into his office and asking him for help reviving the Barbie brand. TK reflects on Ruth’s motto: “with Barbie, a girl can be anything she wants to be.” and reflects on this as a major part of their success.
08:20
TK recalls developing and introducing He-Man as an action figure and TV show, and their success breaking into the market.
16:10
TK and AK recall the controversy surrounding Barbie, its competitors, and the struggle the toy faced again when they moved from Ruth’s motto. AK recalls having all the Barbie toys. TK remembers leaving Mattel to work for Matchbox.
21:00
TK and AK recall TK joining Sega after an executive flew to interrupt their family vacation in Hawaii. TK remembers the invention of Sega’s Genesis and Gamegear, and being laughed at in a board meeting when he presented his ideas, which were later successful.
30:50
AK recalls “take your daughter to work day,” and being brand loyal to her dad’s companies as a child. TK recalls his favorite Sega games, and pressuring Wal-Mart into selling Sega products by marketing aggressively in Arkansas.
36:00
TK speaks about later desires to work in educational toys and games, and working for Leapfrog.
38:10
TK shares his proudest moments in the toy industry, and the story of creating the Toy of the Year Award for charity.