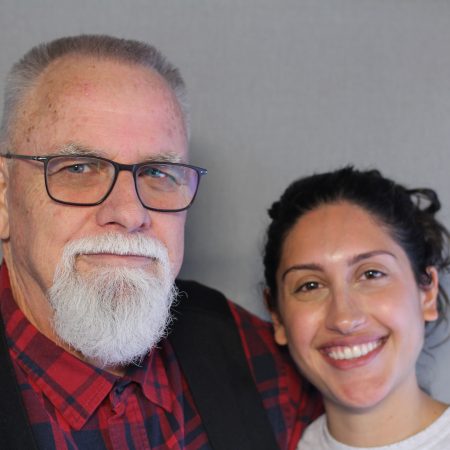 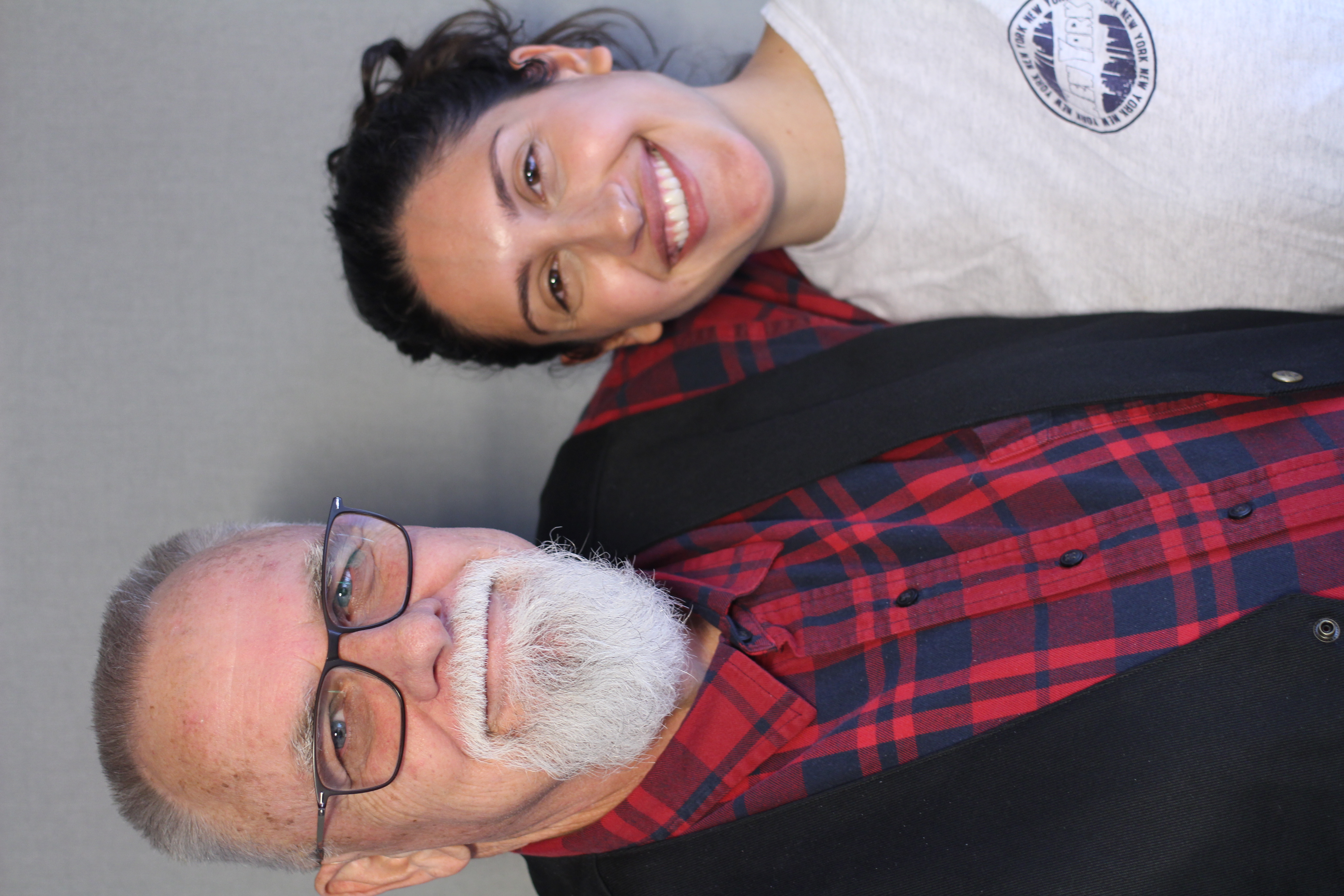 New friends Ava Ahmadbeigi (26) and Jeff Bowman (69) talk about Jeff's beloved grandma Murphy, who was the last "pioneer woman" living in a fire lookout at almost 8000 feet tall, who was instrumental in Jeff becoming who he is today, and who encouraged him to be whatever he wanted to be.