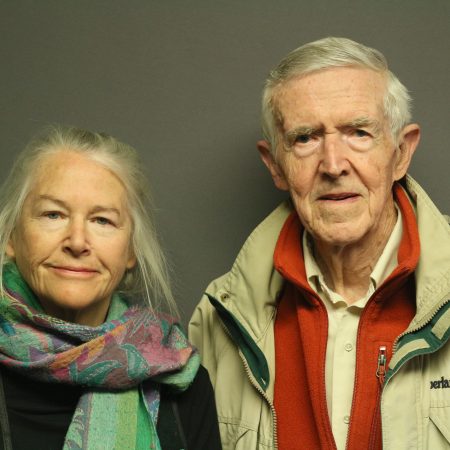 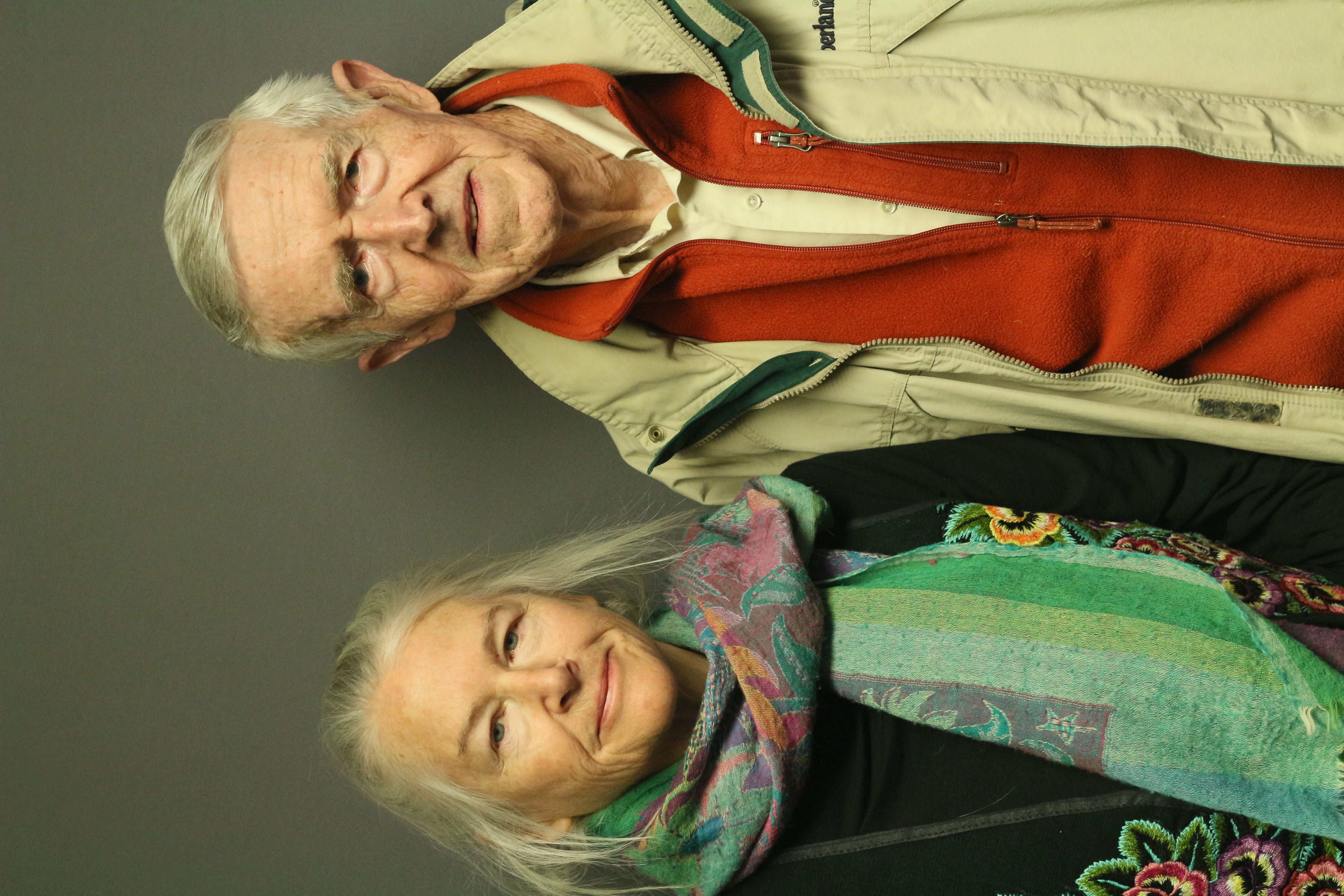 Barry Dunleavy (88) speaks to his friend Maria "Mimi" Garten (71) about his experience in the United States Marine Corps during the Korean War, joining a seminary, and beginning an acting career in New York City.

1:40
BD recalls being in 18 years old in 1950 and joining the United States Marine Corps during the beginnings of the Korean War. BD mentions John Wayne in “Sands of Iwo Jima” being an influence.
4:45
BD reflects on the “close order” drills learned in basic training, and how this sense of organization and duty to a group has carried into his life. BD remembers advanced infantry training and going to Korea on the USS William Weigel.
8:40
BD shares his memory of being shot in the leg while doing a patrol in Korea, and remembers being lifted in a helicopter for care.
15:30
BD speaks about finishing his service in Korea during peace talks, and reflects on the significance of receiving a Purple Heart. BD speaks about the concept of “service to country” meaning a lot to him at that young age.
19:45
BD recalls finishing his service at the Boston Navy Yard and enrolling in the Maryknoll Seminary, before discovering his love of acting and moving to New York City.
24:20
BD speaks about the education he received from Maryknoll, and his start in acting in New York City before joining an acting company in 1961.
29:40
MG and BD speak about BD’s writing and directing an adaptation of “Give Us This Day” by Sidney Stewart. BD recalls hearing the book read aloud at the seminary, and meeting Stewart to discuss adapting the book.
33:00
MG and BD speak about BD’s experiences in teaching, having a family, and becoming the editor of a local newspaper in Inwood, NY.
35:20
BD reflects on having a “life of service” and speaks about who the “heroes” are in the military. BD shares a memory from directing “King Lear” for the 2019 “Shakespeare in the Park” program in New York City.