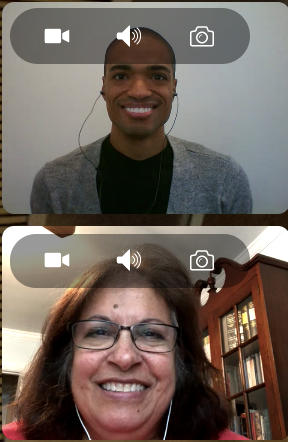 One Small Step partners Bertel King (31) and Alexandra "Alex" Slusher (63) share about their experiences with identity, Bertel expanding on his identity as a black man, and Alexandra talking about being the daughter of an Indian mother. Bertel and Alexandra discuss their religious beliefs and reflect on the response to the racial movements in the past year since the death of George Floyd.