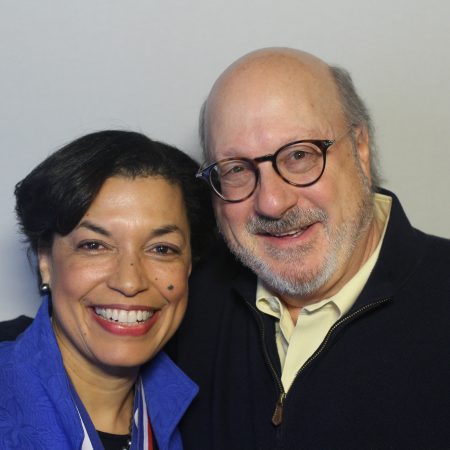 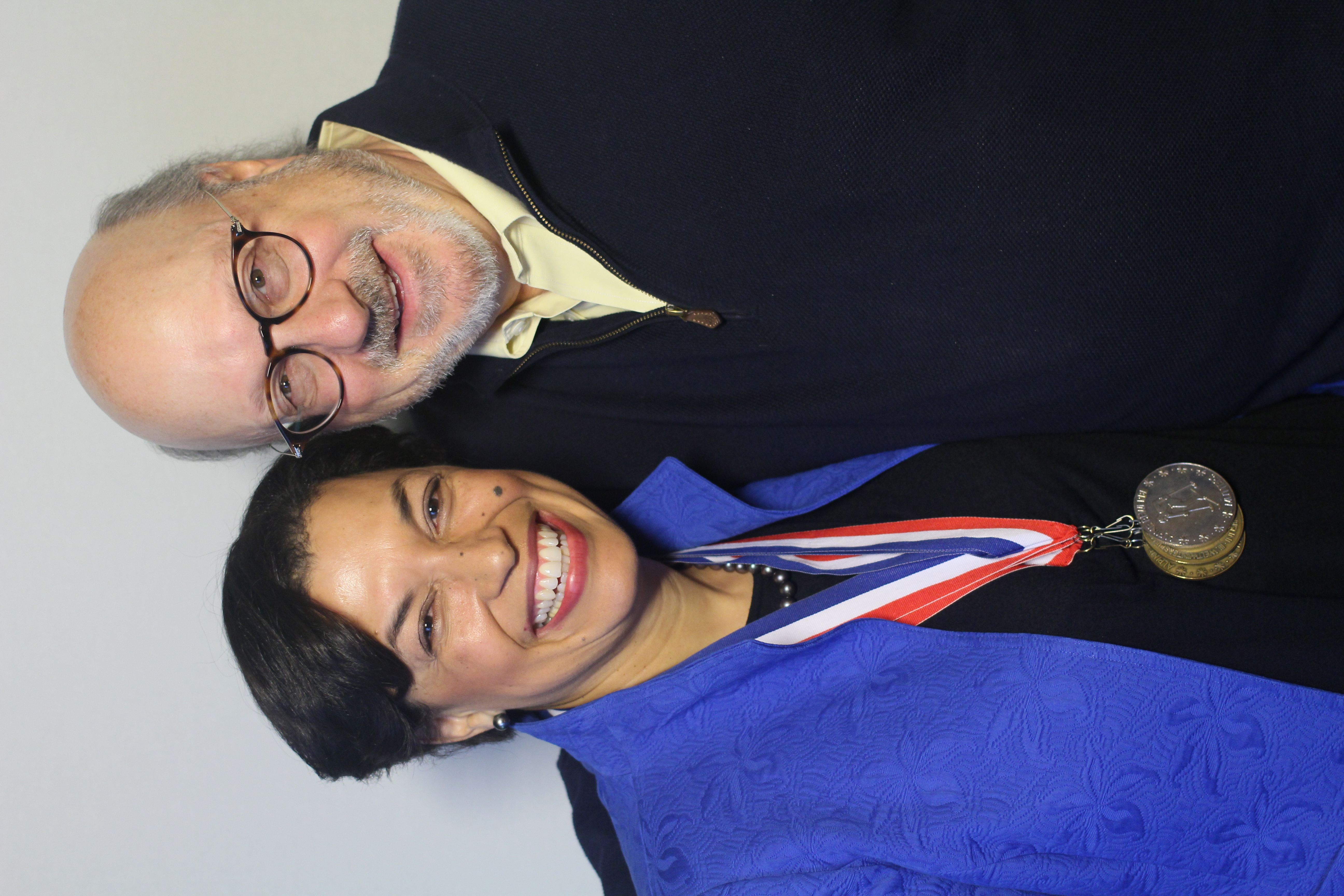 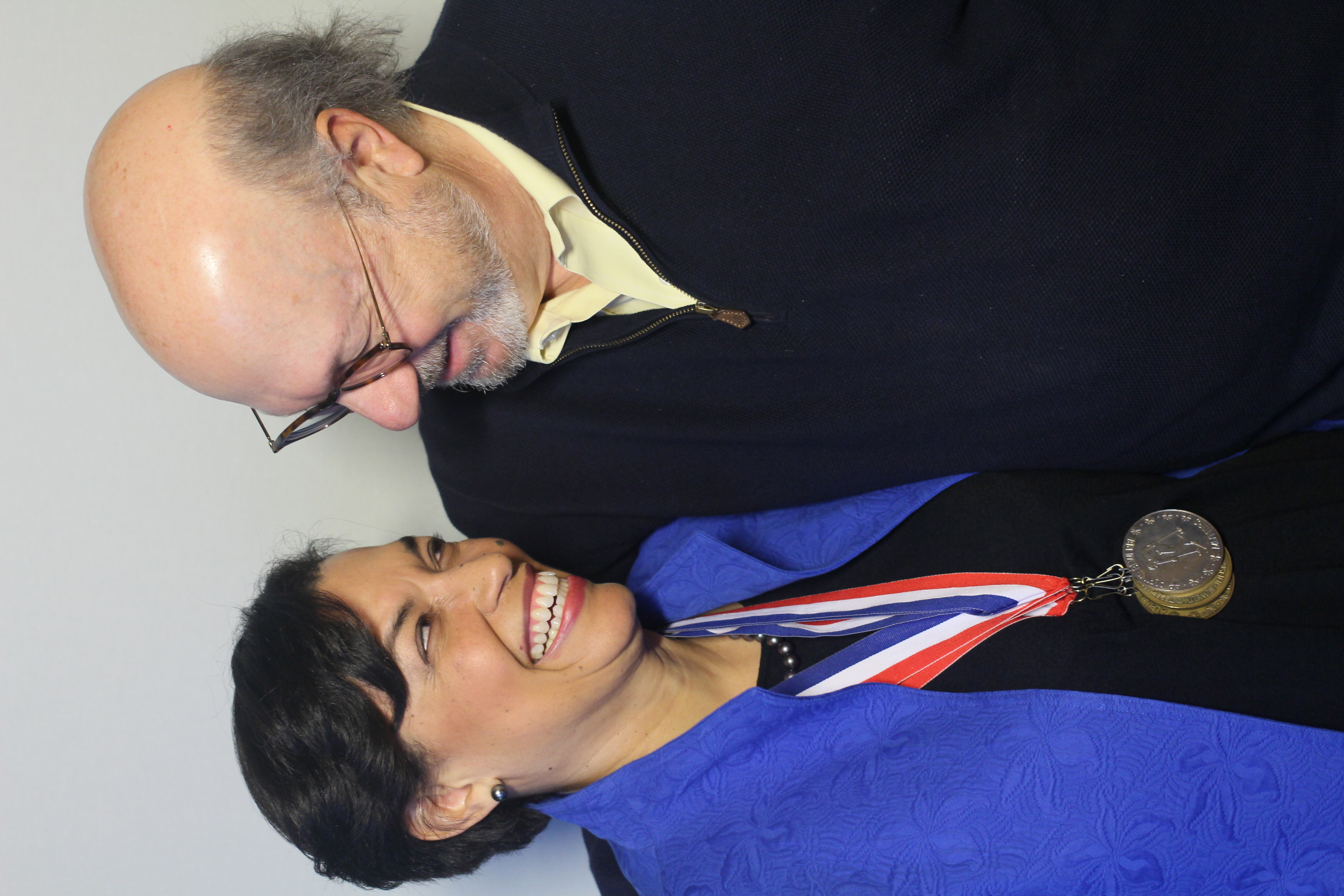 Bonnie St. John (55) speaks to her husband Allen Haines (60) about learning to ski at an early age as an amputee, finding a skiing community with both athletes with disabilities and Black skiers, competing at the 1985 Paralympics in Austria, the Paralympic spirit, and life after retiring from skiing.

01:40
BSJ recalls researching skiing for people with disabilities and finding a group to help her learn, after being invited on a ski trip by a classmate at a young age.
04:10
BSJ remembers many ski instructors' reluctance to teach an amputee, and AH and BSJ reflect on the social climate at the time. BSJ recalls connecting with other skiing amputees, and going on ski trips with them to learn to ski.
9:50
AH and BSJ speak about how few Black people were skiing at the time, and BSJ reflects on the courage of both the National Brotherhood of Skiers and the groups of skiers with disabilities at the time.
13:00
BSJ remembers winning medals at the third Paralympic Games, and how it felt to make history. BSJ reflects on how far the Paralympics has come since 1985, and recalls going with AH to represent the US at the Winter Olympics in Vancouver.
18:00
BSJ speaks about why the Paralympic motto "Spirit in Motion" is a metaphor for transcending limitations, and discusses staying relevant to inspire others with AH.
22:20
BSJ reflects on being a role model and giving back. BSJ speaks about her mother as a role model who "didn't get sports," and recalls her mother attending the 1984 Winter Paralympics. BSJ shares stories of competing in 1984.
28:40
BSJ speaks about life after competing, and how her skiing experience has helped her excel and persevere in many other endeavors.
30:40
BSJ recalls returning to Harvard and initially struggling, before quitting competitive skiing. BSJ reflects on the difficulty of leaving a piece of her behind in order to dedicate herself to other fields.
33:20
BSJ speaks about the roles of faith, prayer, and therapy in life. BSJ remembers the lack of Paralympic media coverage at the time she competed.
35:40
BSJ and AH share gratitude for each other, and AH expresses admiration while speaking about skiing with BSJ.