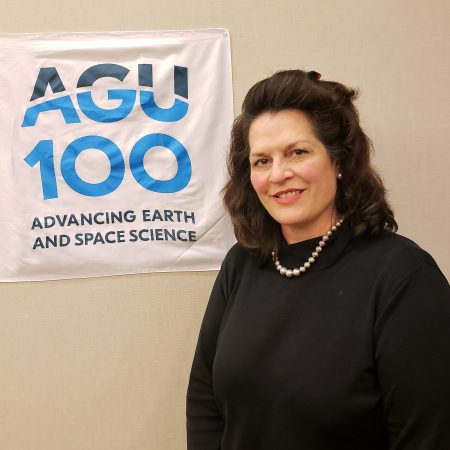 "Celestial events are always a winner.” an interview with Kristen Erickson

Kristen Erickson, Director of science engagements and partnership, recently helmed NASA’s efforts to involve over 154 million adult Americans with direct participation with the 2017 total eclipse – the largest engagement effort in NASA history. But in her more than three decades with NASA, Erickson has been involved in everything from space shuttle launches to engaging directly with the public through social media, television and news outlets, and directly with events like the Smithsonian Folk Life Festival in 2008. Whenever a big event happened, whether it turned out well as the dozens of space missions or badly as in the Challenger mission, Erickson was in the thick of things, helping the public understand what was happening. (Recorded 13 December 2018)