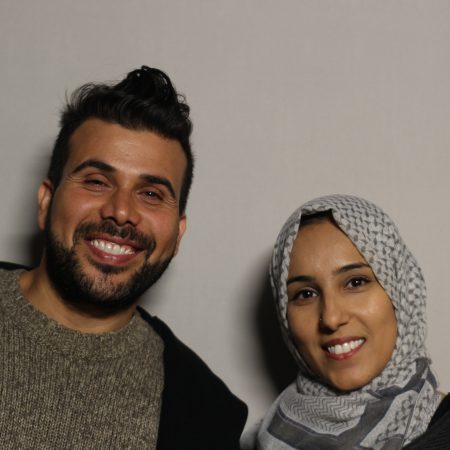 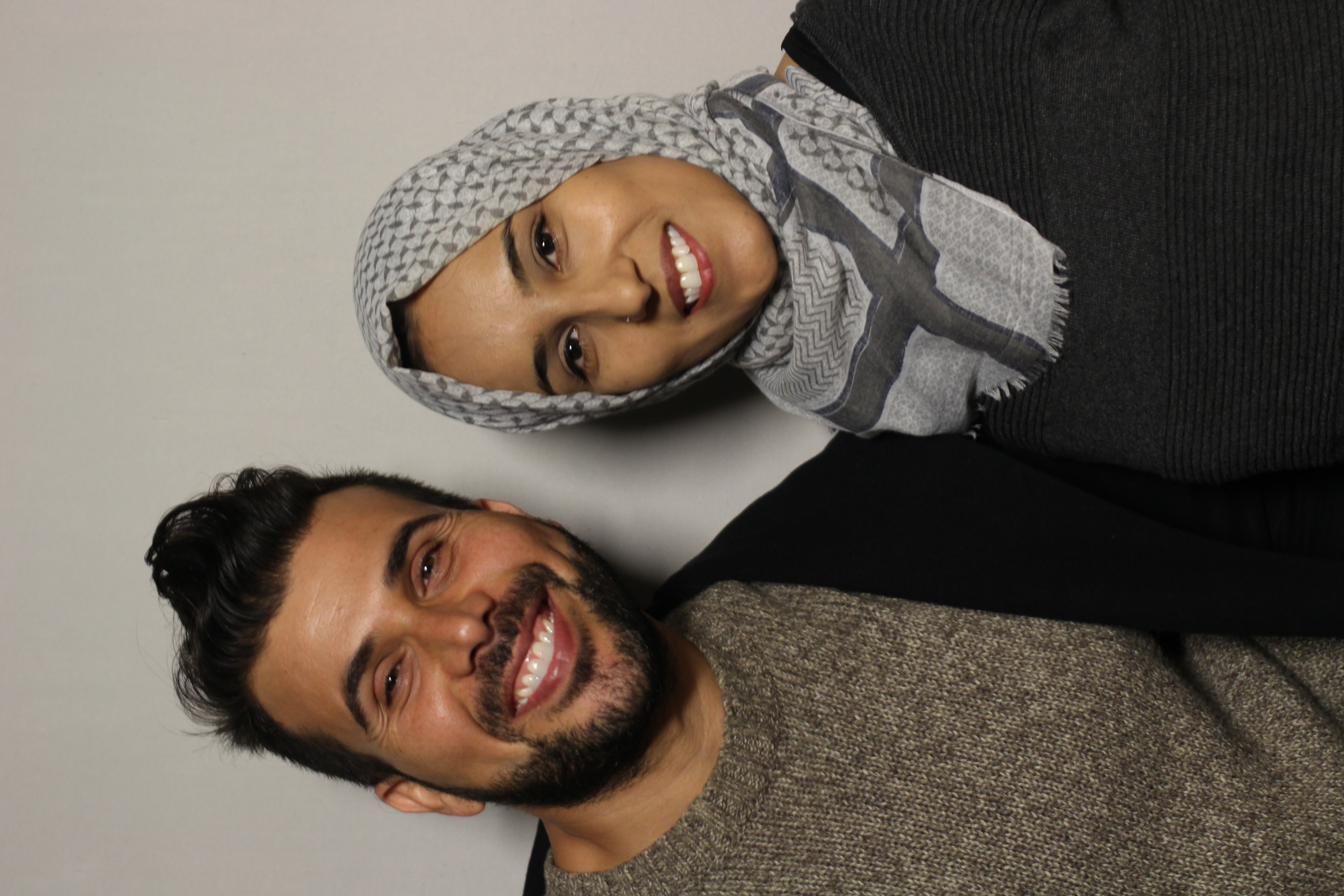 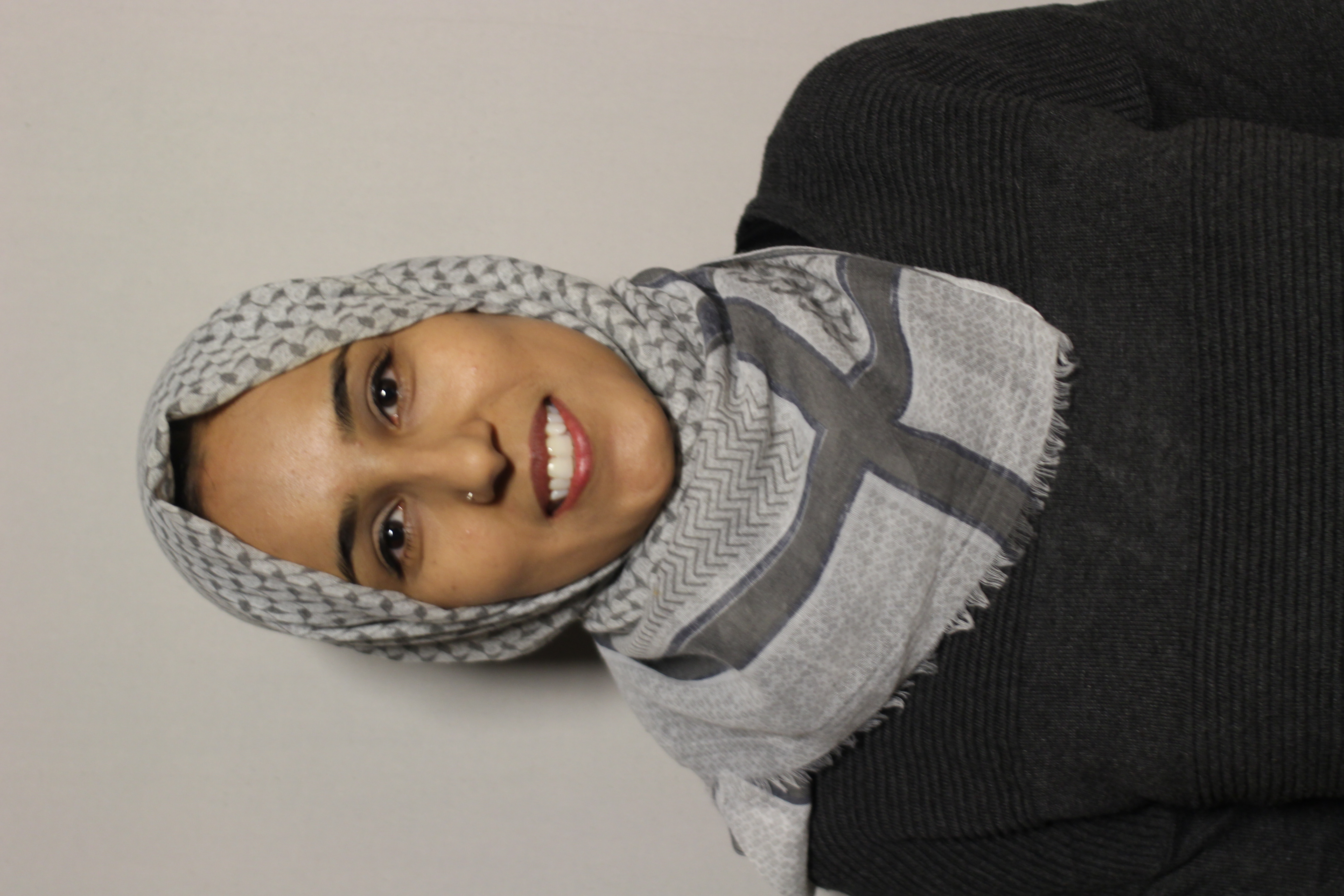 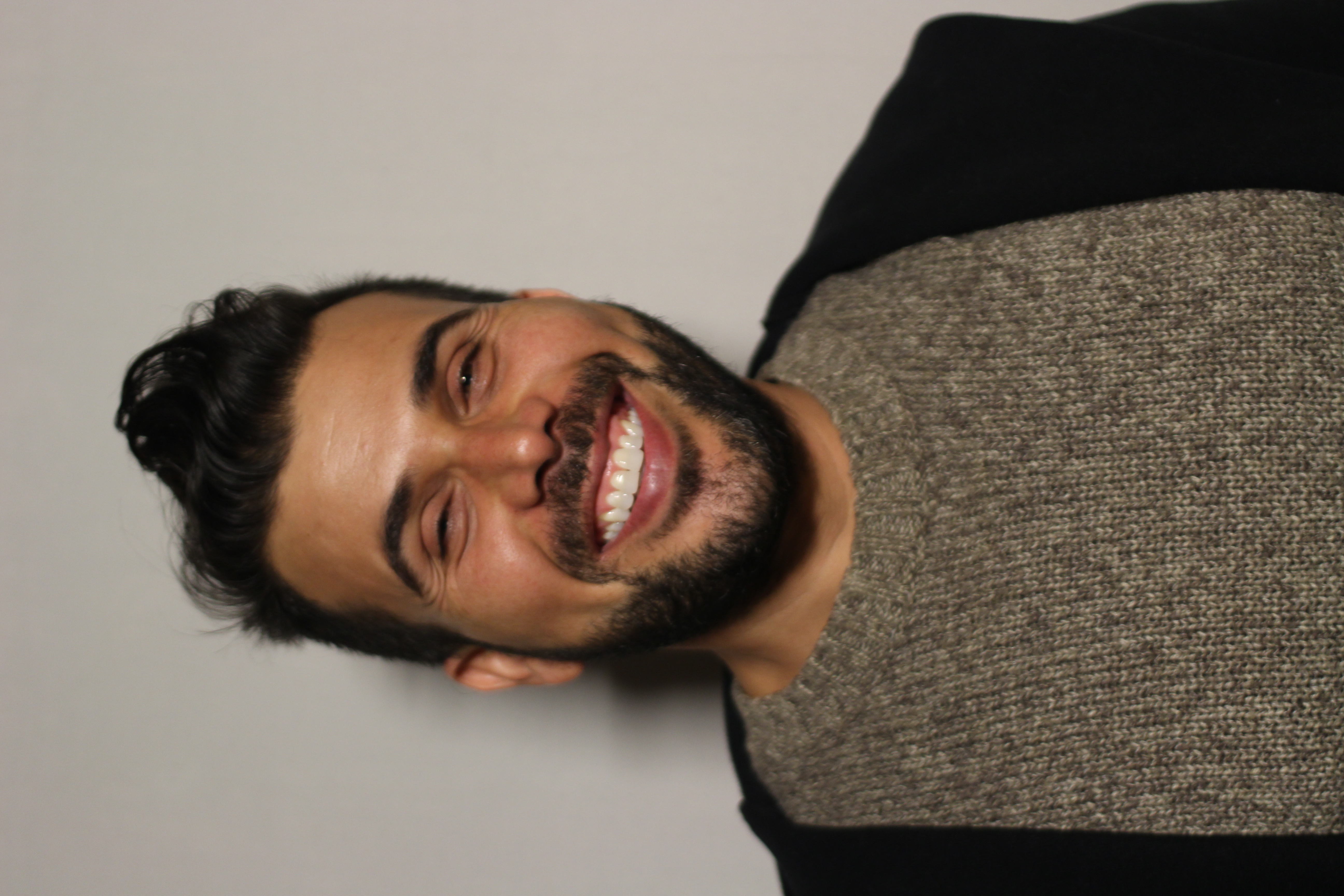 Hawra Alnabi (31) has a conversation with her uncle Yacoub Aljaffery (38) about their lives as refugees after fleeing Iraq, and their transition starting a new life in the U.S.

01:23
Y talks about the village he grew up in Iraq. He says they were really poor and lived day-to-day.
06:40
Y tells H he doesn't have any happy memories from his childhood. He recalls his father's disappearance and how he was tortured.
09:36
Y recalls "the day of the revolution", the uprisings that lasted three weeks. He says there's was no food and people fought for a tomato.
13:27
Y recalls the last time he saw his father.
18:00
Y talks about fleeing from Iraq and being taken to a refugee camp in South Arabia.
23:00
H recalls memories of the refugee camp in South Arabia and going to school.
29:32
Y says he felt as if they were in prison at the refugee camp. He recalls the day he arrived to San Diego, California.
34:13
Y says he became an ESL teacher to help other refugees like him.
35:19
Y says: "we didn't have a chance to think under Saddam's regime."
37:27
H asks Y how he sees the future of Iraq. He responds: "I see the future in Iraq's youth."