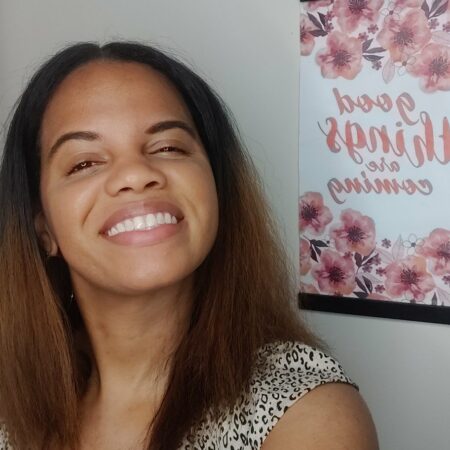 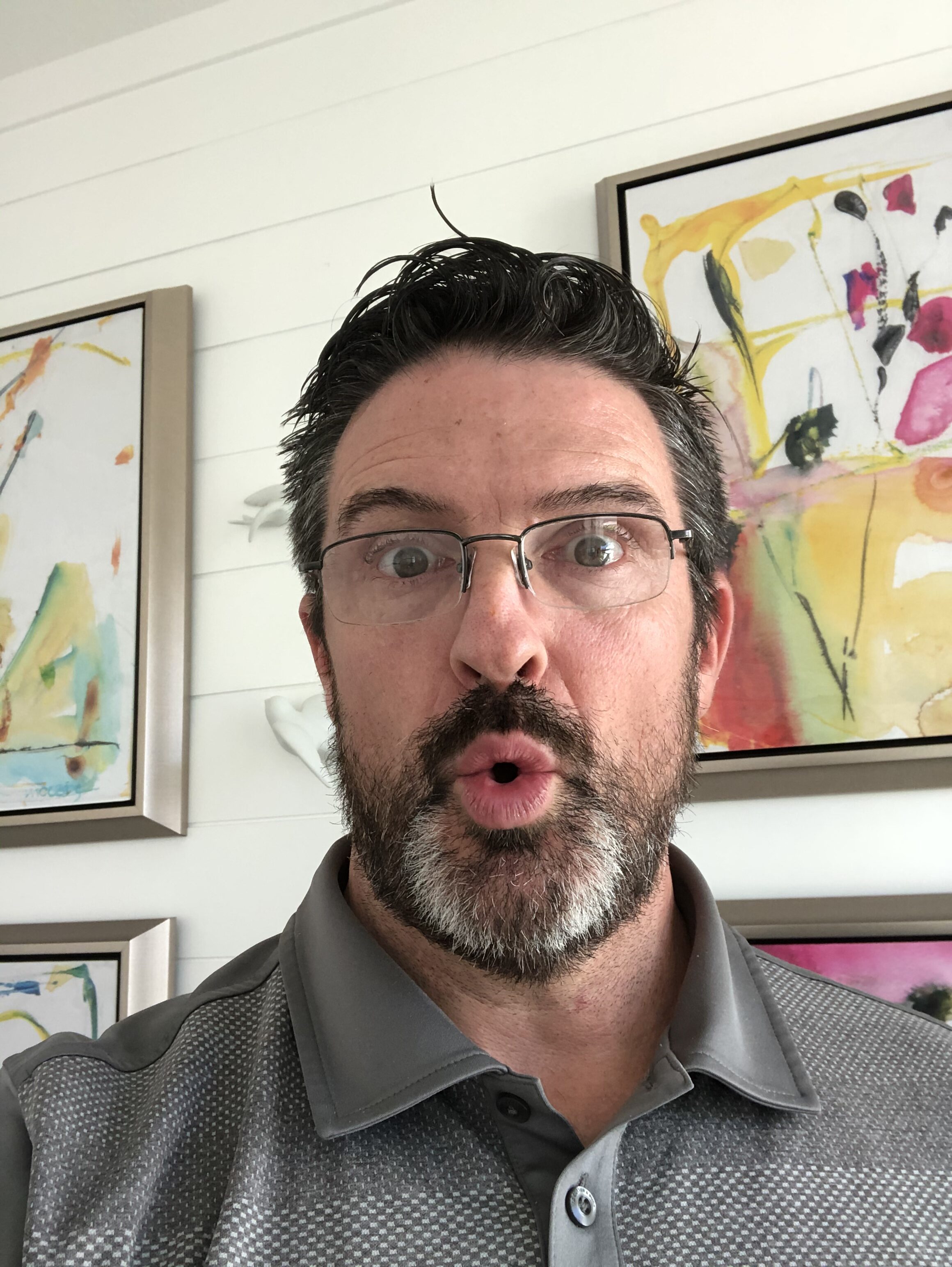 One Small Step conversation partners Chiereme Fortune (30) and Brian Parrish (52) talk about Chiereme's relationship with her family and her mental health journey. Brian talks about his family and becoming Mormon, and the two discuss the influential people in their lives.