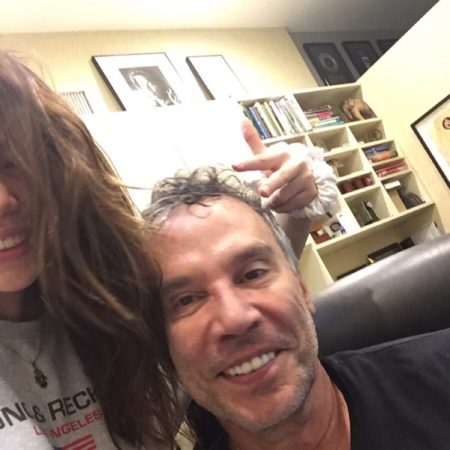 Do Not Avoid the Difficult Things

How does the child of immigrant parents become a greatly respected and successful businessman, with nothing but diligence and hard work? On November 28, 2017, Jade Mars interviews her father Michael Karlin in Beverly Hills California. He will talk about his family coming from one country to another, being a hard worker, his hopes, dreams, regrets, and important life lessons. Michael speaks of his childhood and what he was like, what he saw his life becoming. He expresses what he has learned to be important, and the journey of becoming his own boss, now owning one of the most successful accounting businesses. Michael also shares the story of his parents migrating from Russia and what that was like for his parents and for him.