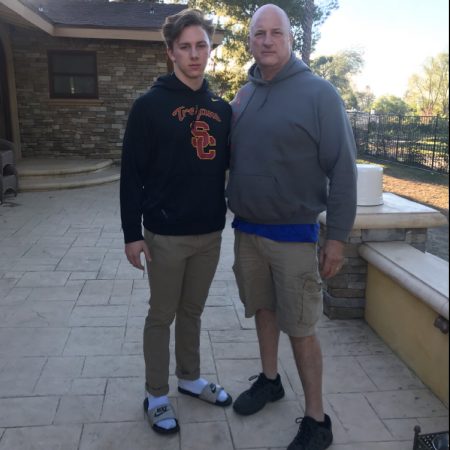 Living in Paradise is usually thought of as a tropical place, sitting by the beach, and relaxing. For Bryan Hawkins, it is a small mining town in Northern California. In November of 2018, 17 year-old Johnny Hawkins interviews his father, Bryan Hawkins about growing up in Paradise, California. He was born in september of 1960 and lived in Paradise until the summer of 1973 when his family made the move to Modesto. Bryan is asked about his large family and what it was like growing up in a remote area in the mountains. He then describes what it was like moving to a bigger town called Modesto around his teenage years. In minute nine, he also talks about how his home-town has been affected by the recent tragic fires.Bryan seemed to capture what his childhood life was like and makes the listener realize how it differs from present day.