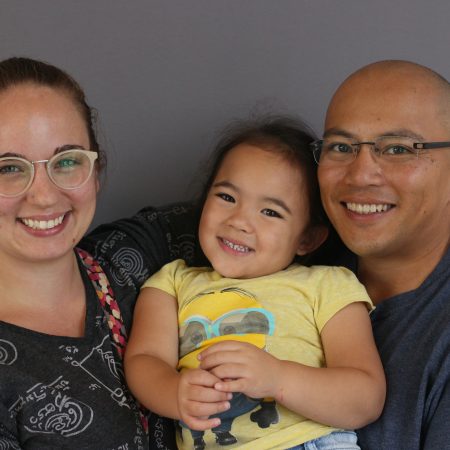 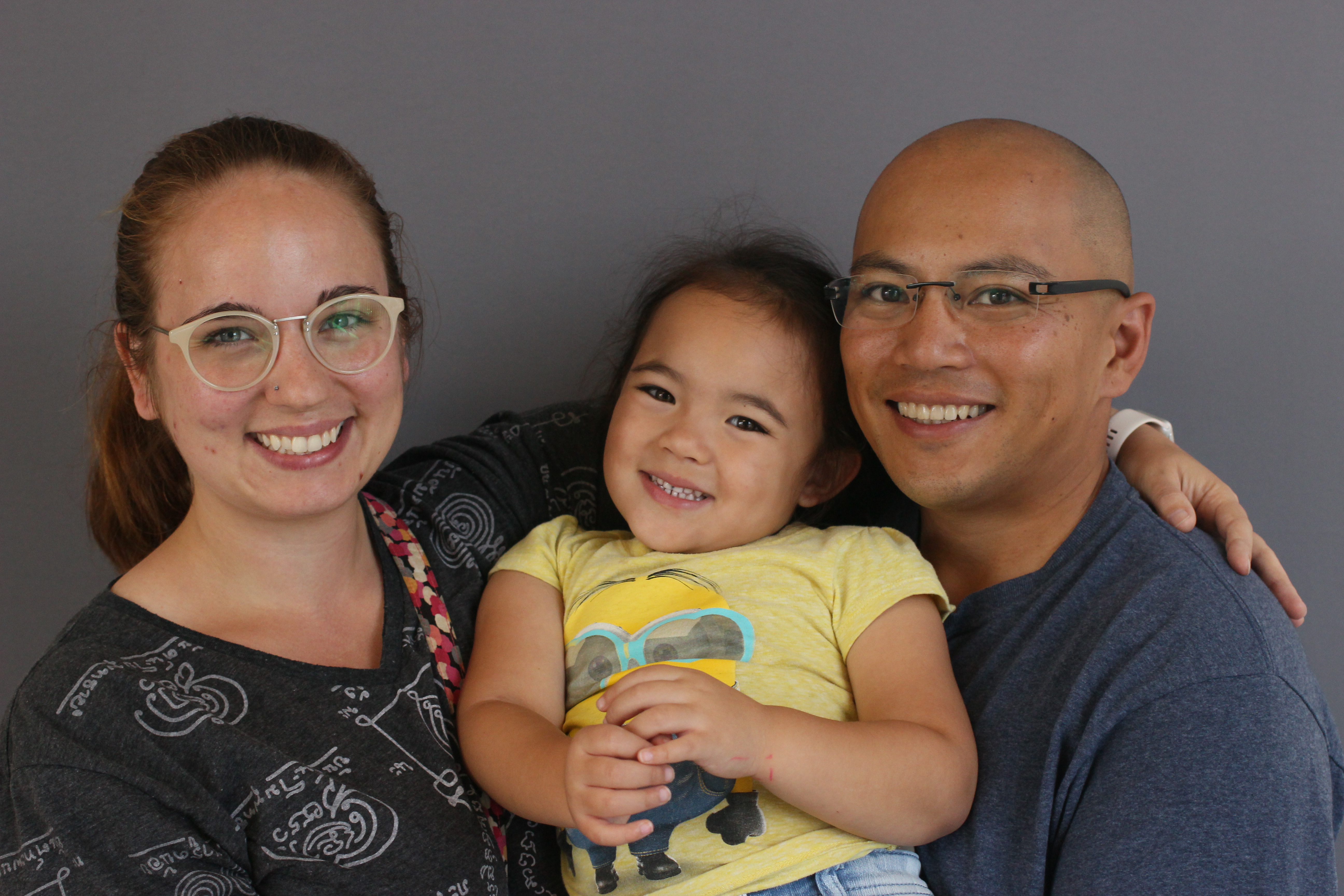 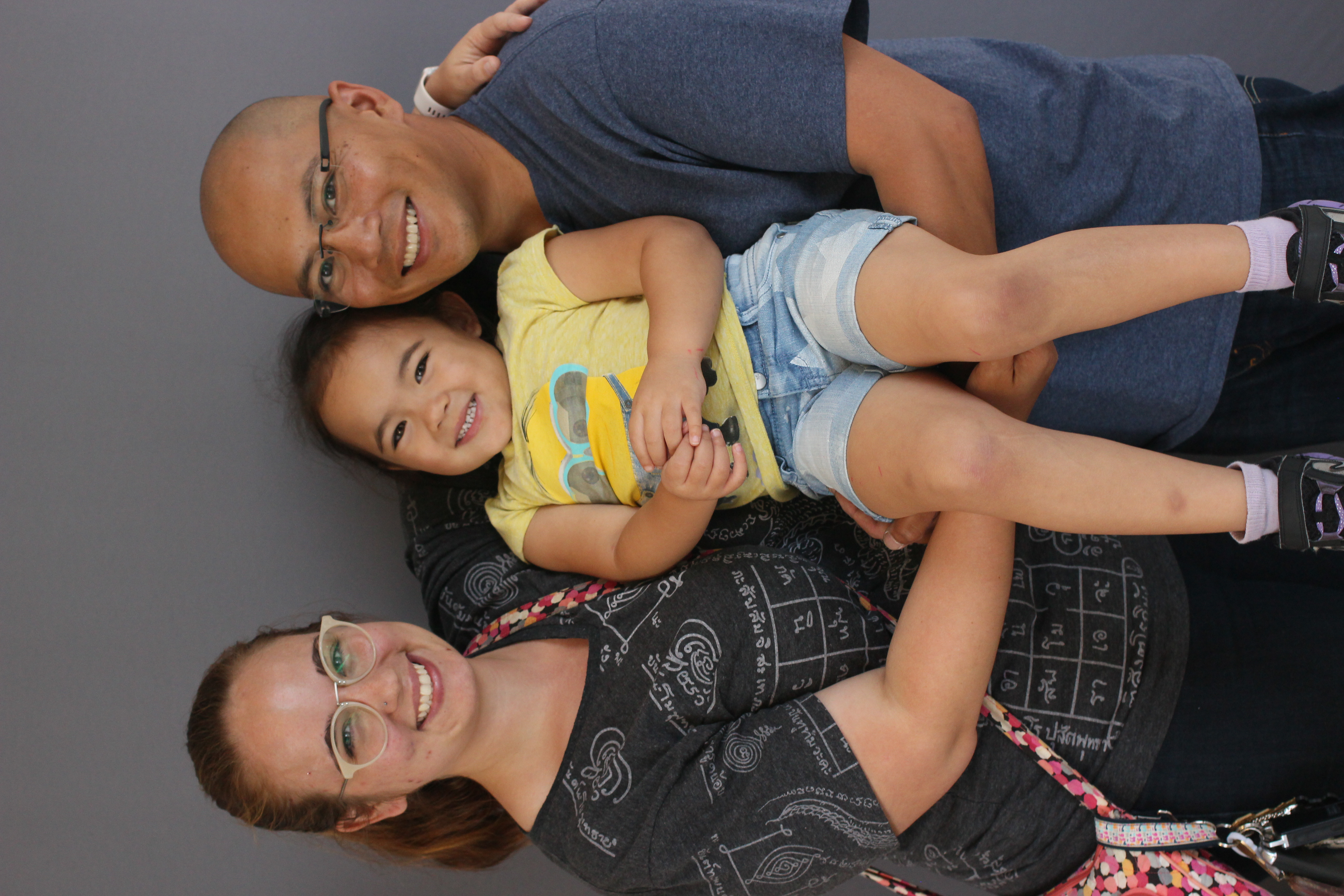 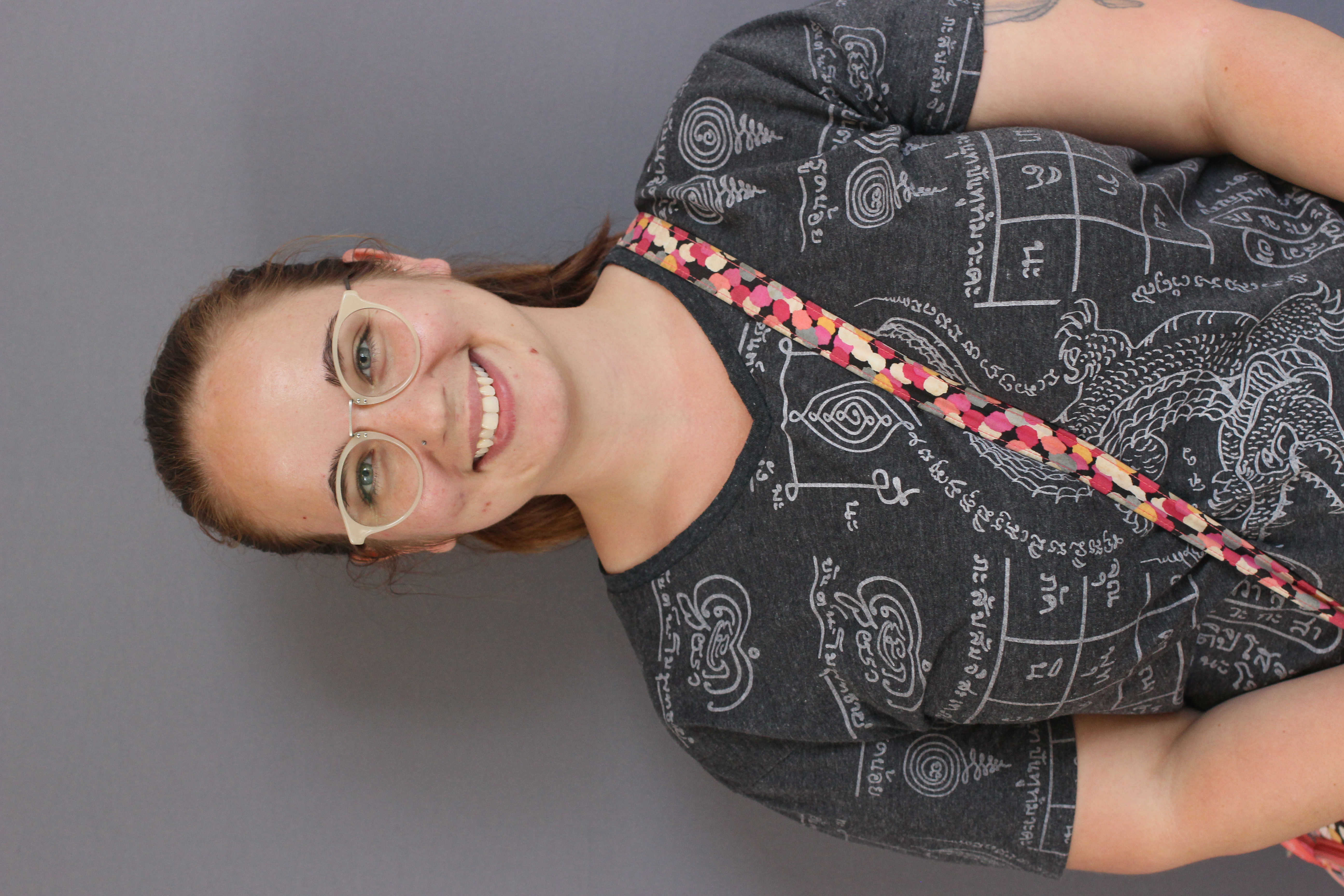 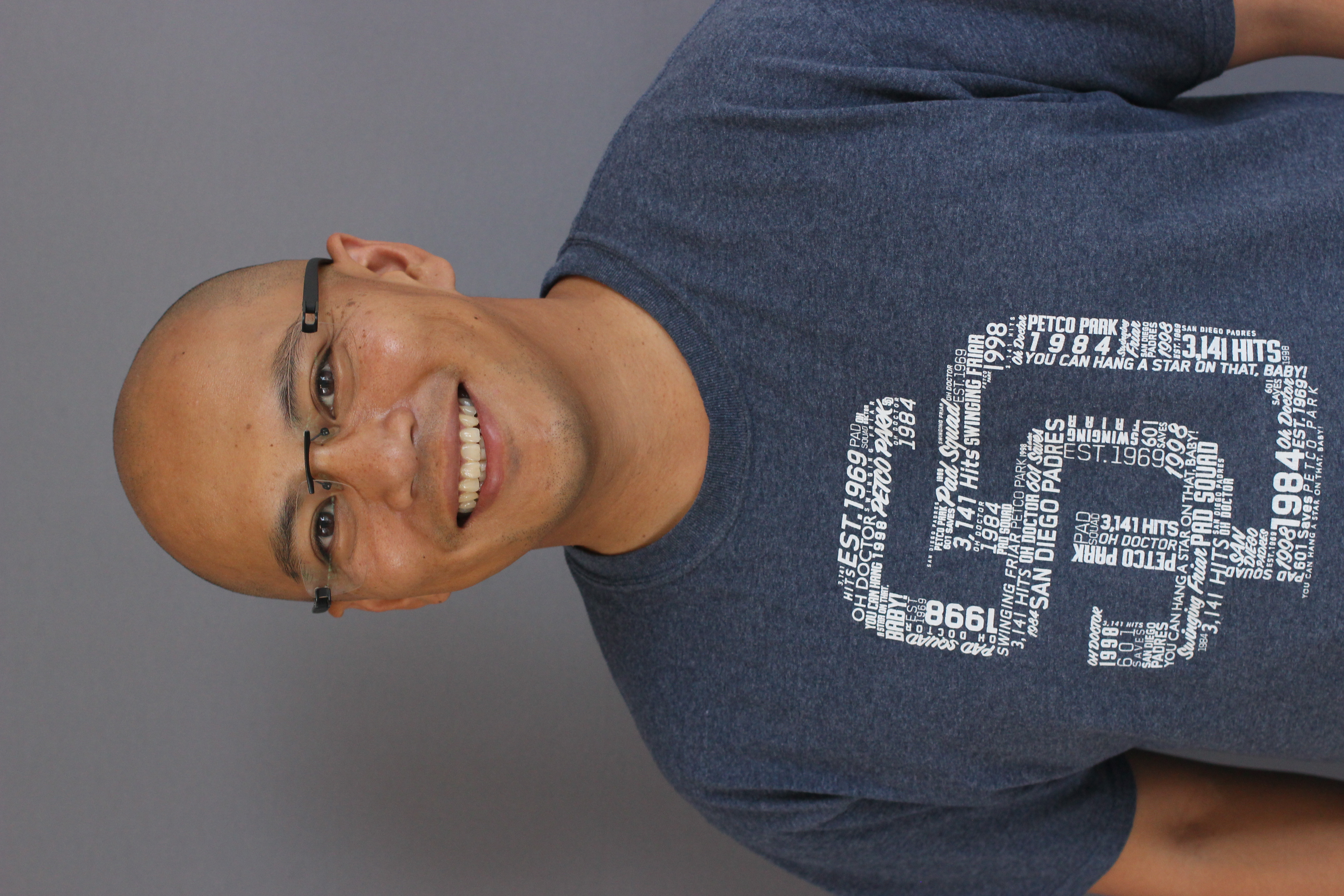 Erin Abalos (28) talks with her husband (34) about his childhood in the Philippines, his passion and fulfillment for music and teaching, and his Navy service. Ellizar talks about his dedication to the growth of this students through music.