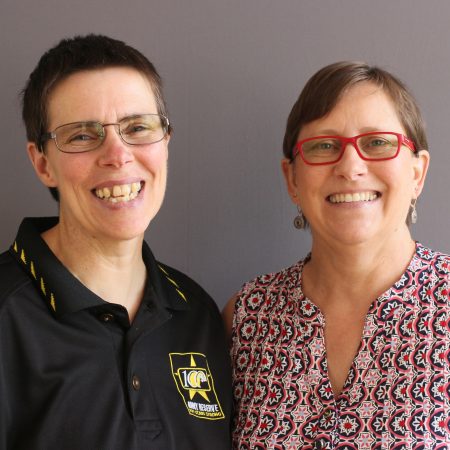 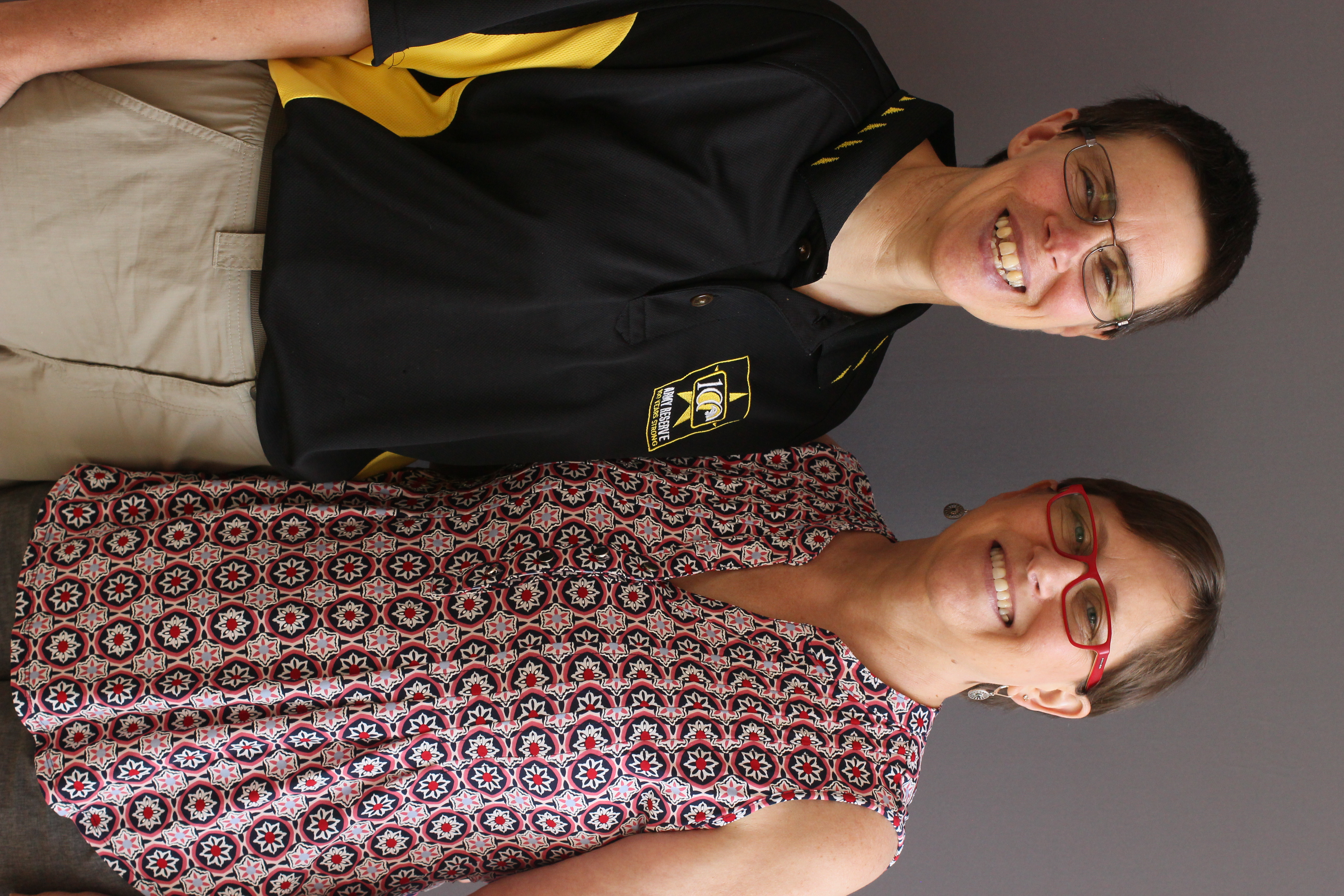 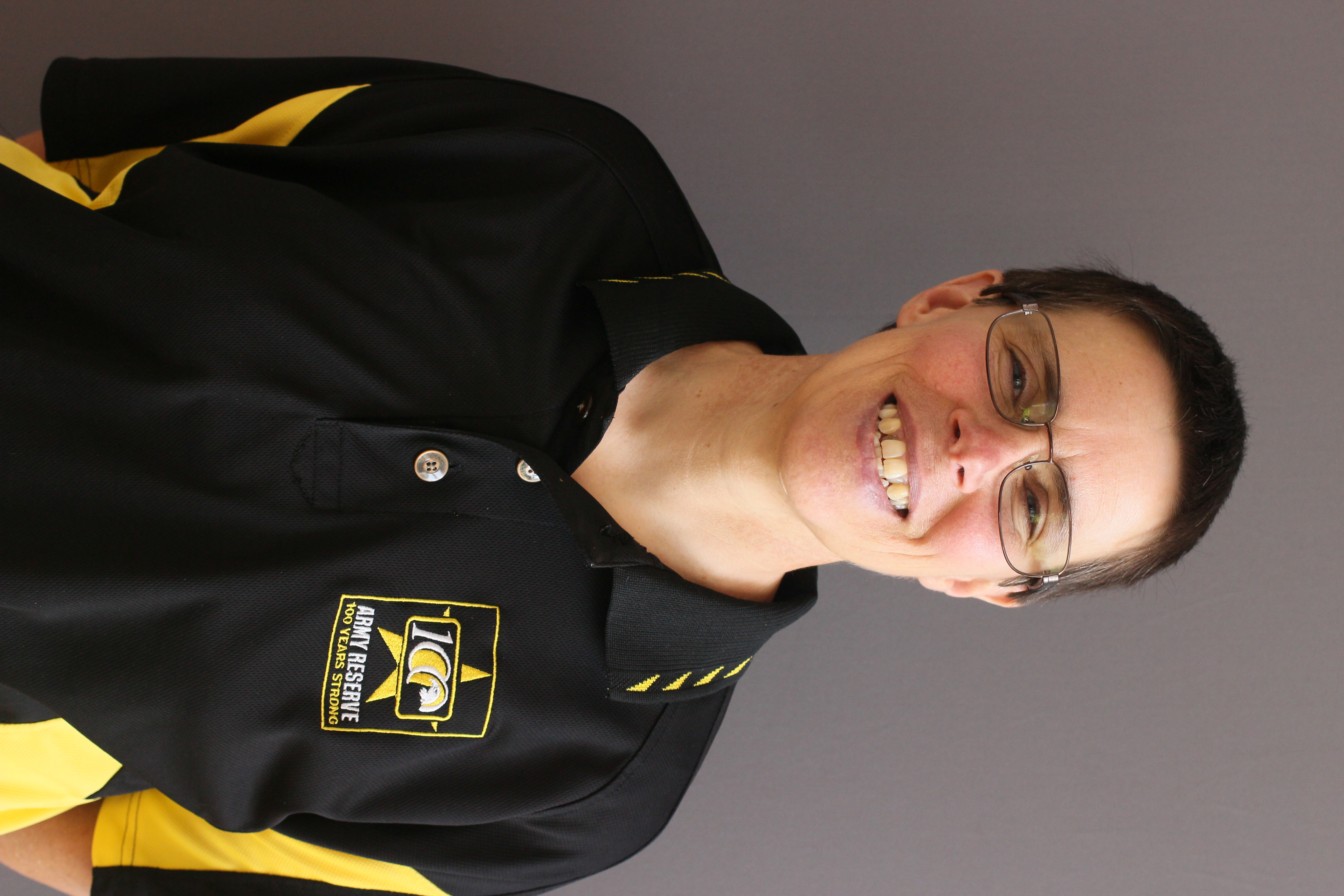 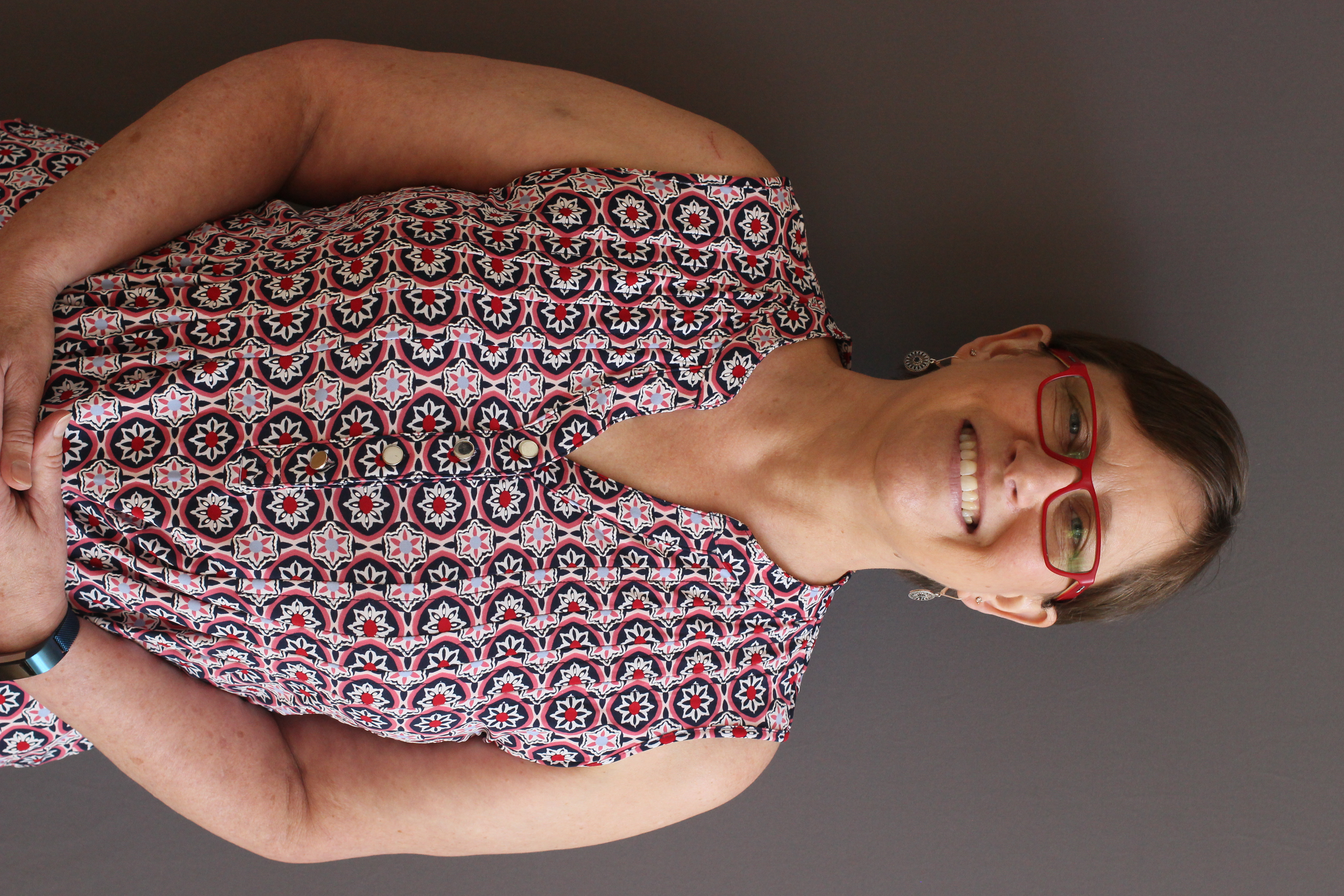 Cathi Gatewood-Keim (58) talks to her spouse Judy Gatewood-Keim (54) about Judy's military career. Judy talks about her motivations for joining the Army, her time in Officer Candidate School and flight school, and being deployed as part of Operations Desert Storm, Desert Shield, and Restore Hope. She talks about how she was diagnosed with multiple sclerosis while in the military and how she was able to hide it and find ways to stay in the military for as long as she could before being given a medical discharge. She reflects on her time in the military and how her post-traumatic growth and service has helped her prepare for her life with multiple sclerosis.