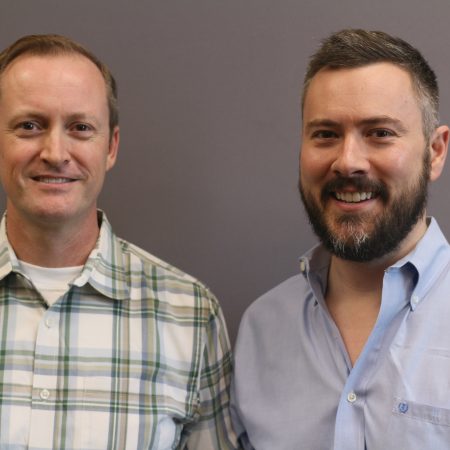 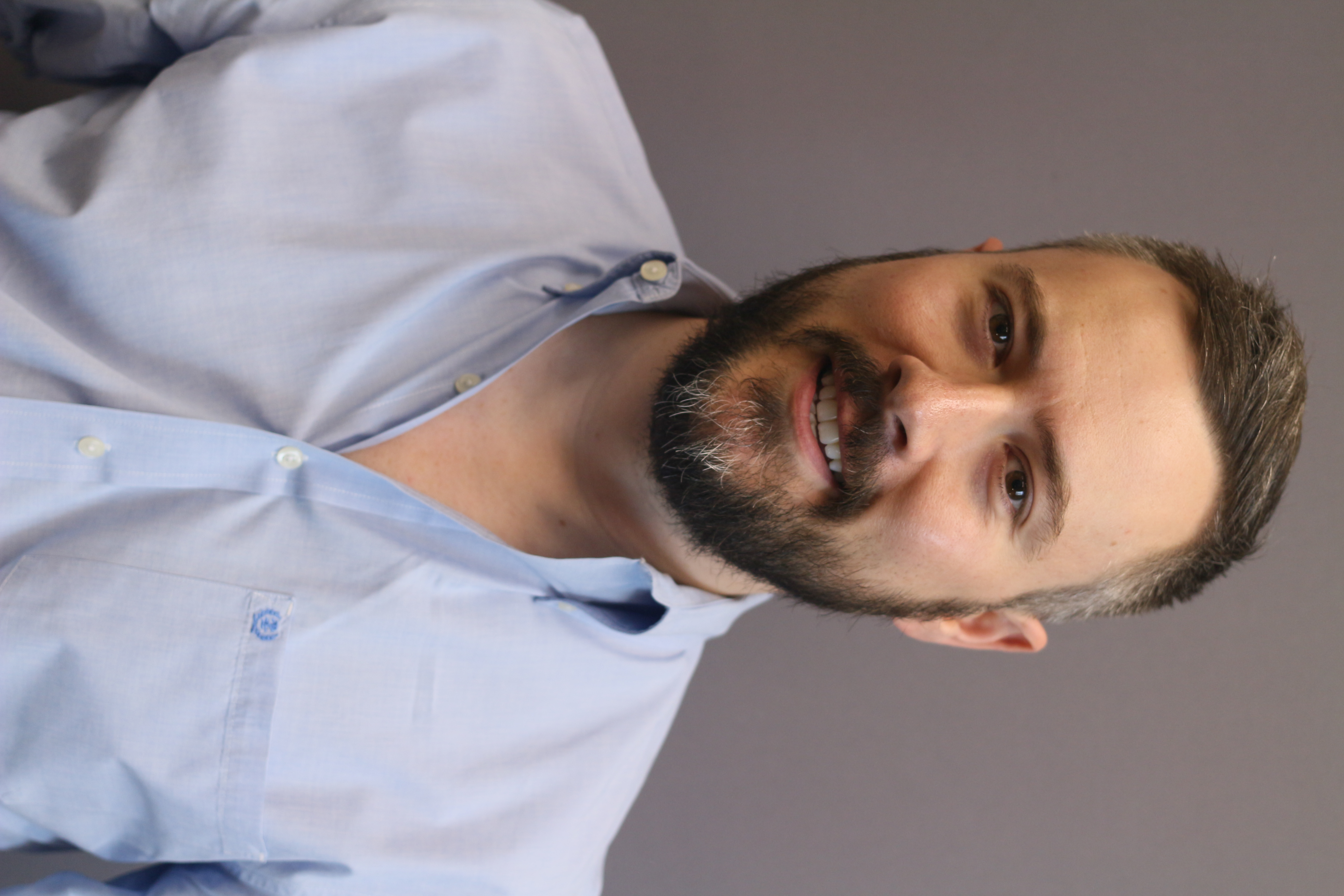 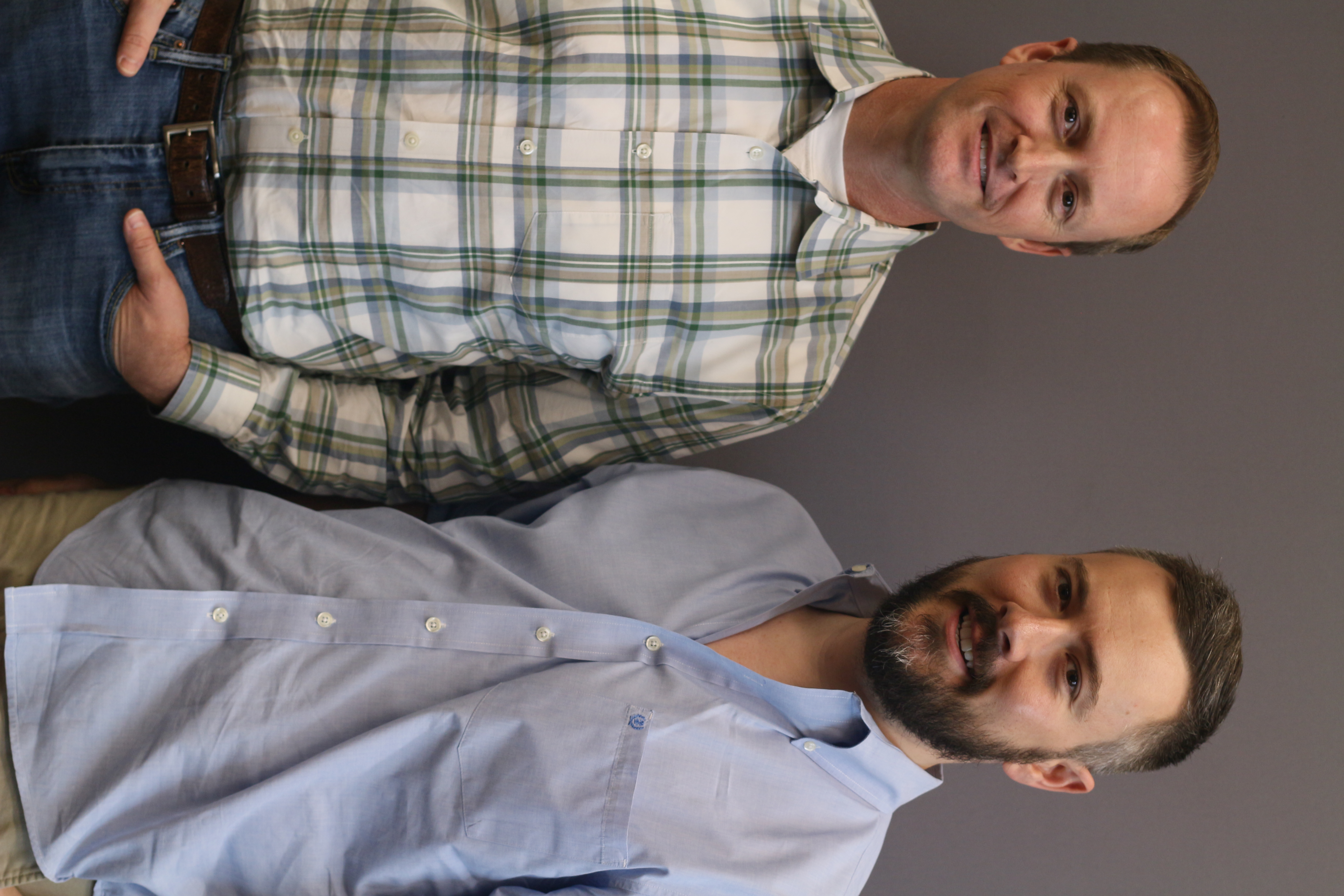 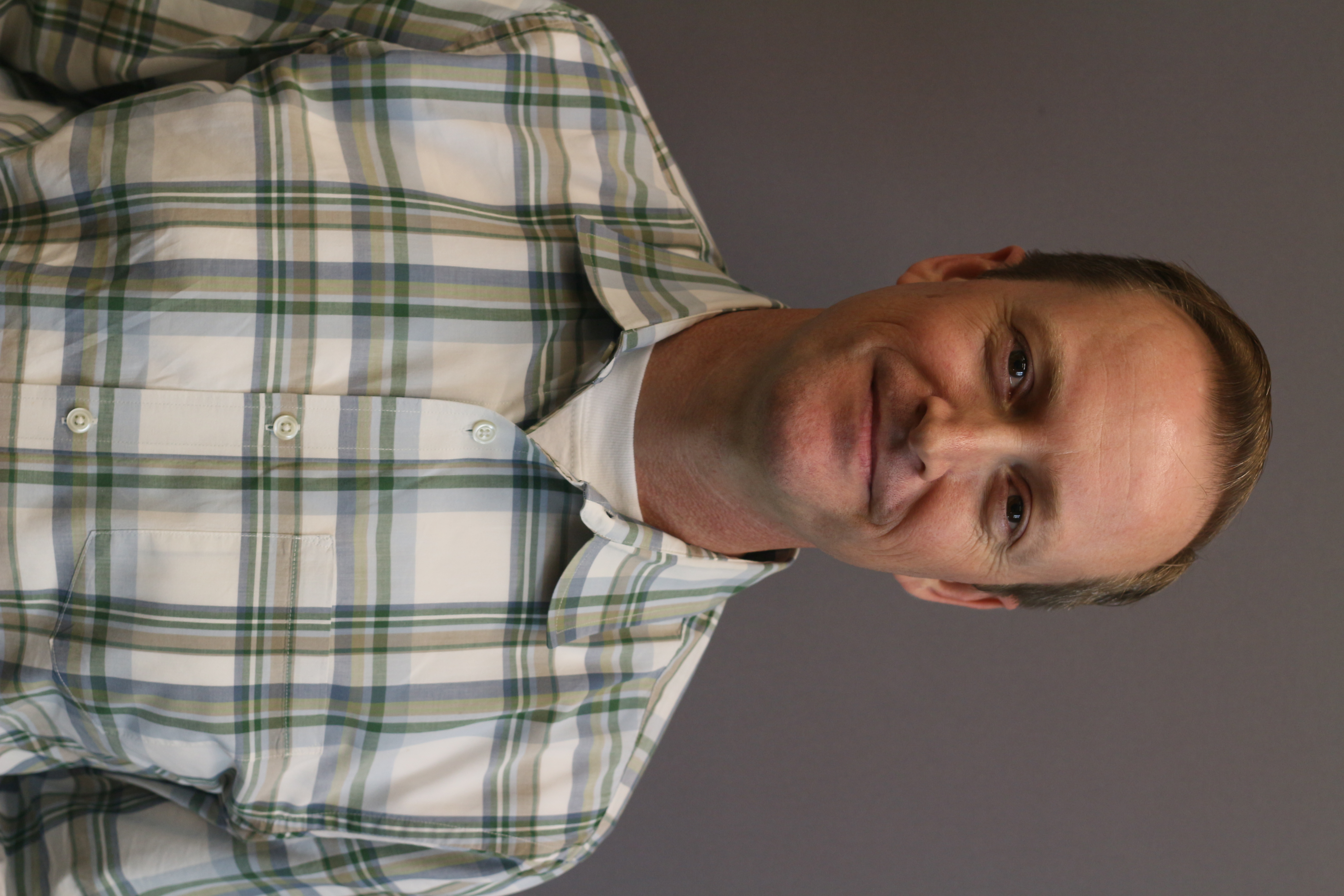 Matthew Collins (37) speaks with his conversation partner Matthew Martin (44) about how he (Collins) grew up in a conservative Baptist home in North Carolina, how he was home-schooled, and the conflict his homosexuality caused him in his youth. Matthew Martin talks about growing up in the Oak Cliff neighborhood of Dallas, his father passing away when he was ten and the effect that had on him, and how the one good think about the Trump presidency is how much more politically involved/aware people have become. They both discuss the need for a third option in politics today, the national deficit, power in politics, and the missionary work they’ve done.