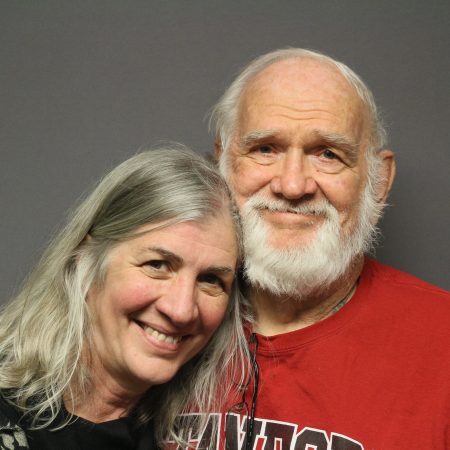 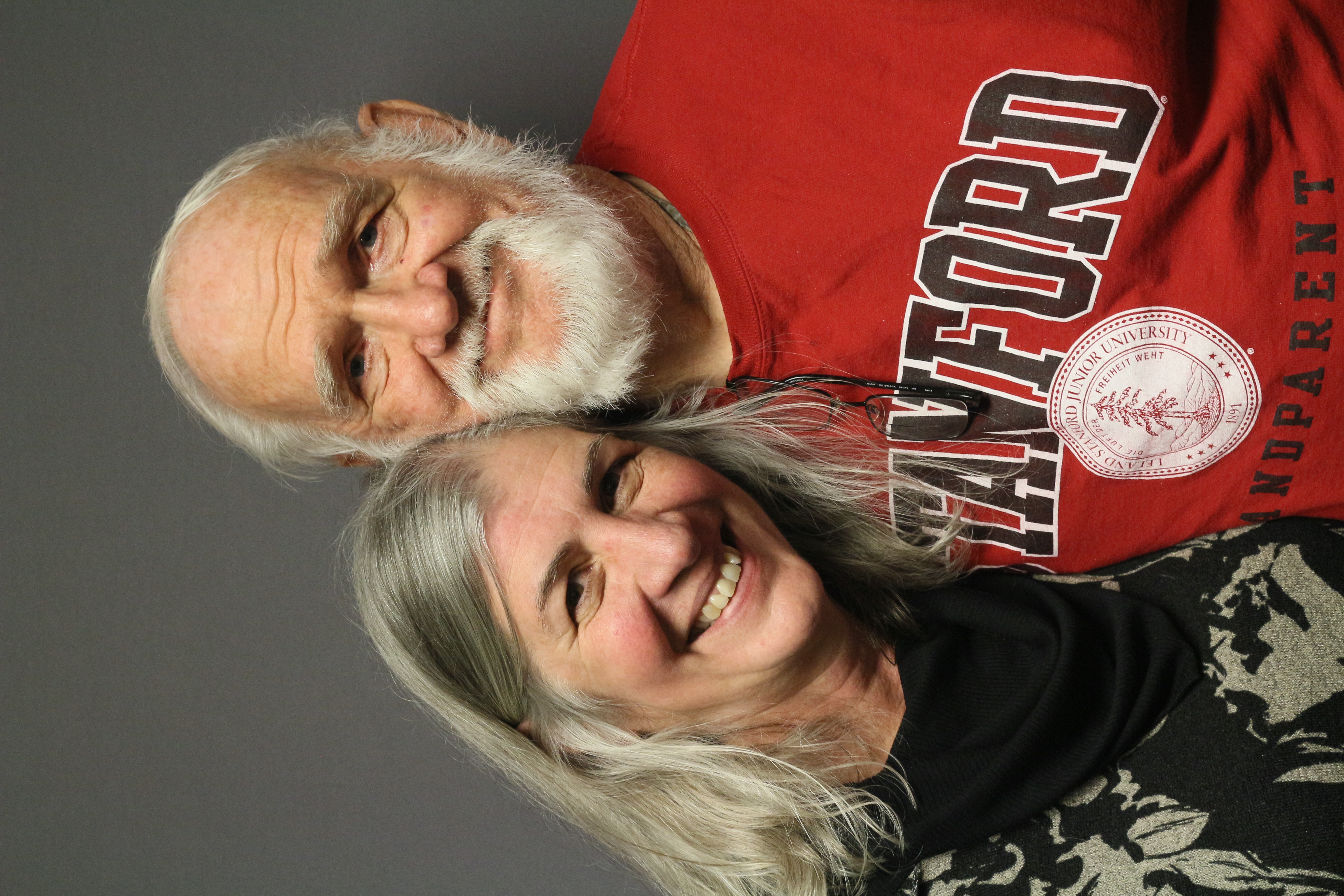 Dr. Earl Nissen (88) speaks to his daughter Jill Kindrick (59) about his military career, being attacked by a mob incited by Muammar Gaddafi in Tripoli, Libya, and coming back home to have a career in education.

0:40
EN recalls signing up for the ROTC in 1949 at Bowling Green, and being a tank driver in the National Guard while he was in high school. EN shares a mishap from Fort Sill in which an unsafe round destroyed 8 homes.
9:20
EN speaks about being stationed in Tripoli, Libya, as a school principal on base. EN recalls being attacked by a crowd of people rioting while he was driving home one day.
16:50
EN remembers being evacuated and needing plastic surgery after his attack, which the CIA learned was incited by an 18-year-old Muammar Gaddafi's demonstration against King Idris of Libya.
20:00
EN speaks about relocating to the UK following his attack, and recalls life on Lakenheath Military Base, including being responsible for evacuation plans for the 11,000 children on base.
29:00
EN remembers coming back to the US and continuing his career in education and child development. EN shares his fond memory of an ex-student slapping his butt during a colonoscopy as a joke.
33:40
EN speaks further about the aftermath of his attack and having to rebuke government psychiatrists who insinuated he hated Arab people. EN talks about being triggered when he hears hostage stories. EN remembers learning about Libyan culture while he lived there.