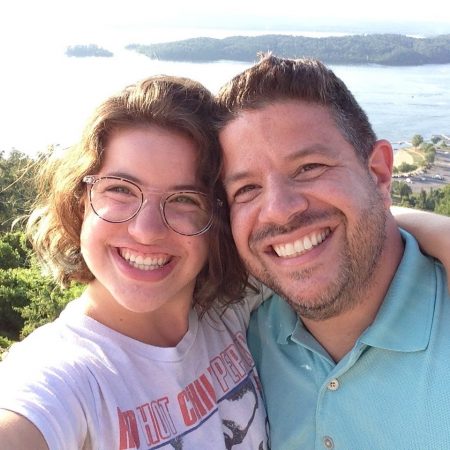 Elena Moreno and her father Juan Carlos Moreno chat about his past and his hopes.

[This is part two of the interview] For my project I chose to interview my father Juan Carlos Moreno. He is 49 years old and was born here in Birmingham, Al. He is currently a Spanish and French teacher but was a lawyer. He is 1st generation American and his parents immigrated to the U.S. from Colombia in 1964. I chose him because he grew up in America but had Colombian parents and family. Also his first language was Spanish and the way he grew up from what I know was vastly different from how I grew up. I hope to learn about his childhood and what it was like growing up in a Colombian household in America.