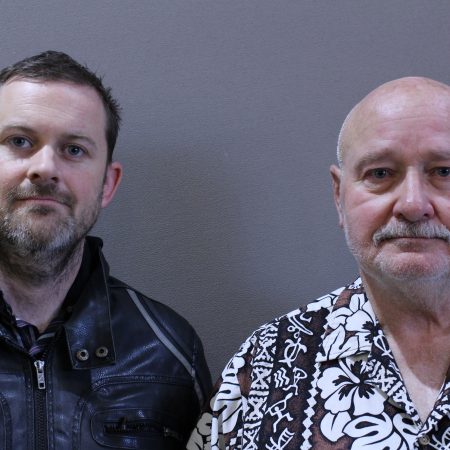 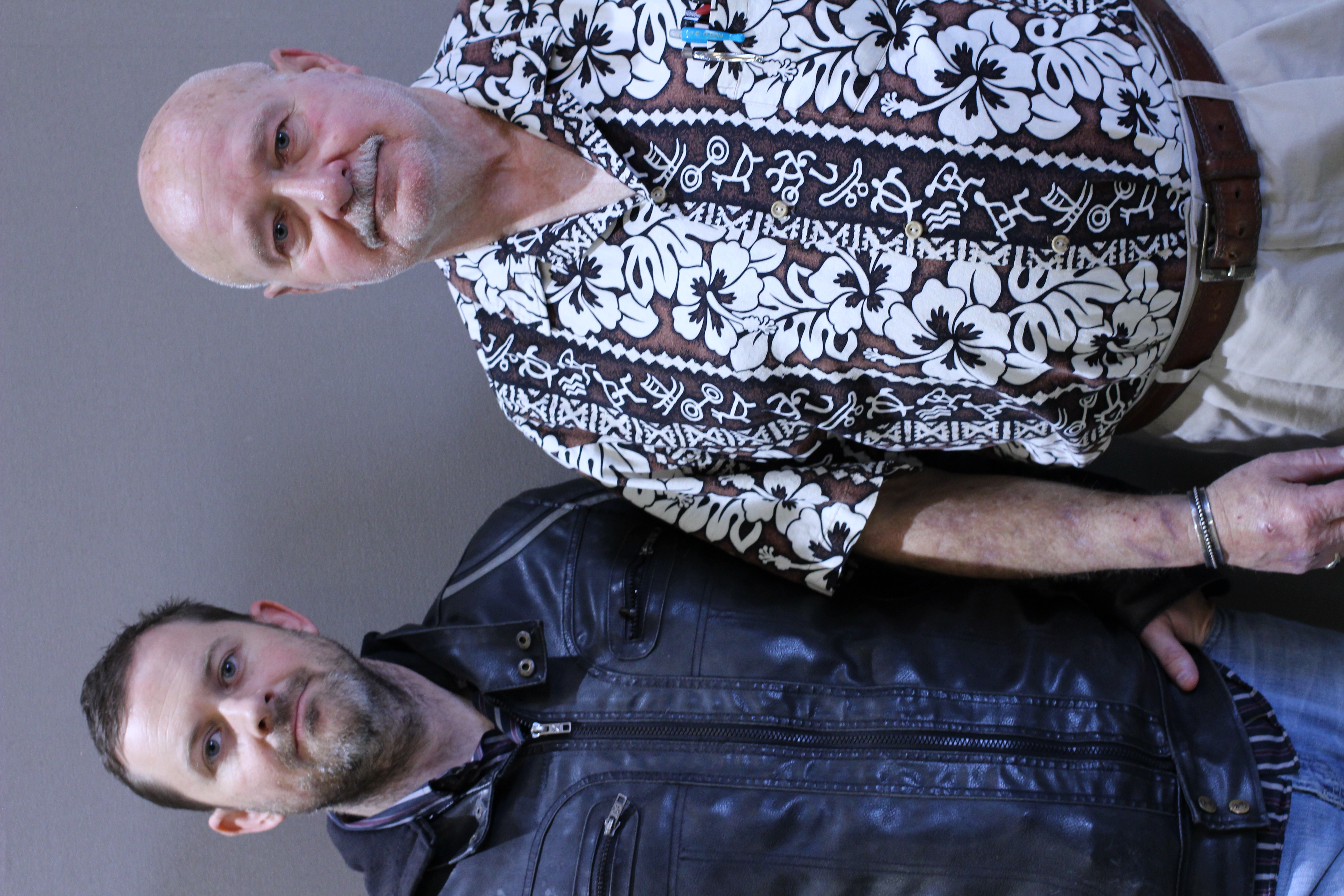 Fargo Blair (70) talks with his case manager, Chad Acker (37), about his memories of growing up in an abusive household. He talks about his relationship with religion and how it helped him have hope and also find success with his job in sales.

1:31
FB recalls his childhood and shares what it was like to be raised by an alcoholic father who abused him.
5:30
FB remembers a specific time when his father beat him.
7:00
FB talks about moving to Bakersfield and meeting his cousins, who also raped and abused him.
10:55
FB discusses the role religion had in giving him hope as a child.
13:16
FB remembers nights he slept outside of his house to stay away from his abusive stepdad.
15:09
FB talks about his lack of education growing up.
16:56
FB remembers his wife, who he was married to for 32 years, and explains the challenges of their marriage.
20:00
FB on being fired from several jobs before getting into sales.
24:06
FB talks about how his involvement with religion helped him succeed at sales.
26:04
FB remembers losing everything financially during economic hardship in 2000.
31:40
FB reflects on the abuse he suffered and reminds himself that it was not his fault.