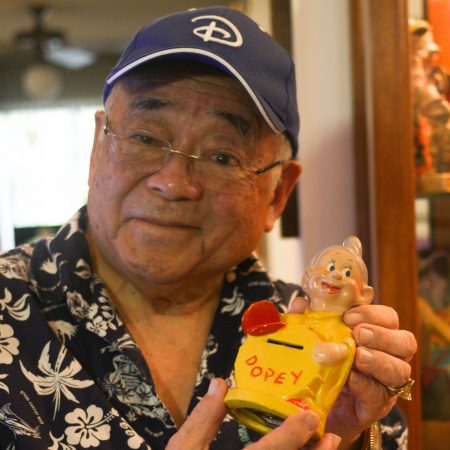 From Internment to Disney, a Japanese American Artist Draws Strength Through His Work

Willie Ito was a wide-eyed little boy when he first saw Snow White and the Seven Dwarfs in technicolor at his neighborhood movie theater in San Francisco.

That’s the moment he realized he wanted to be an animator.

But Willie’s dreams were interrupted in 1942, when his family was sent to a Japanese American internment camp in Topaz, Utah. He was eight years old at the time.

At 85, Willie came to StoryCorps with his son, Vince, to remember.