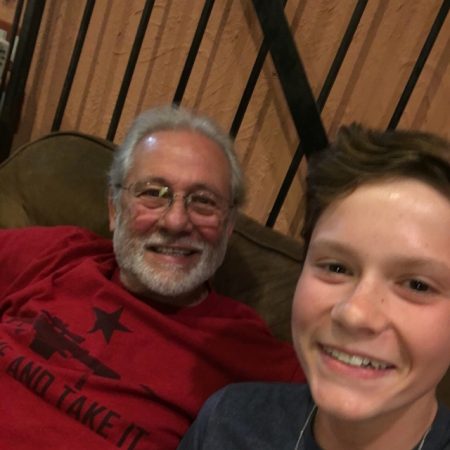 In this interview, conducted in November, 2017, Garrett Bradford(14) interviews his grandpa and mentor Randy DeMauro(70) about the most important people and events of his life. Randy shares stories of how he grew up and what he remembers about his hometown of San Antonio from his childhood days. He also talks about how he met his wife and the impact that event had on his life, something he cherishes deeply. At the end of the discussion, Randy discloses his down to earth feelings about how he would like to be remembered once he’s gone.