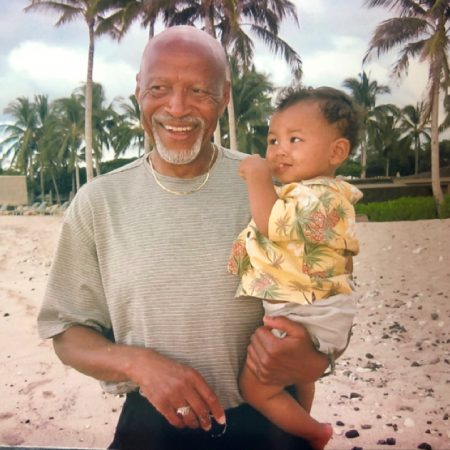 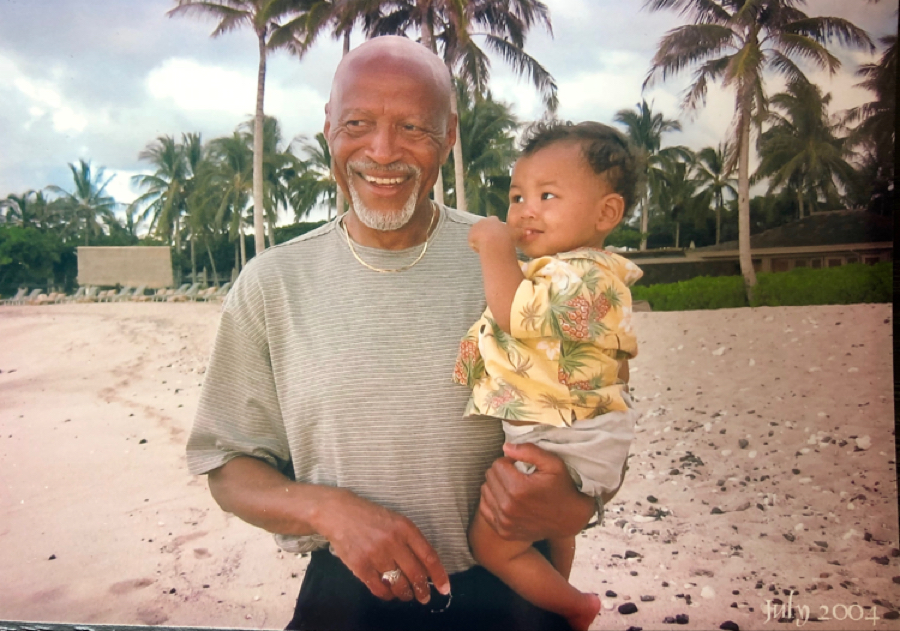 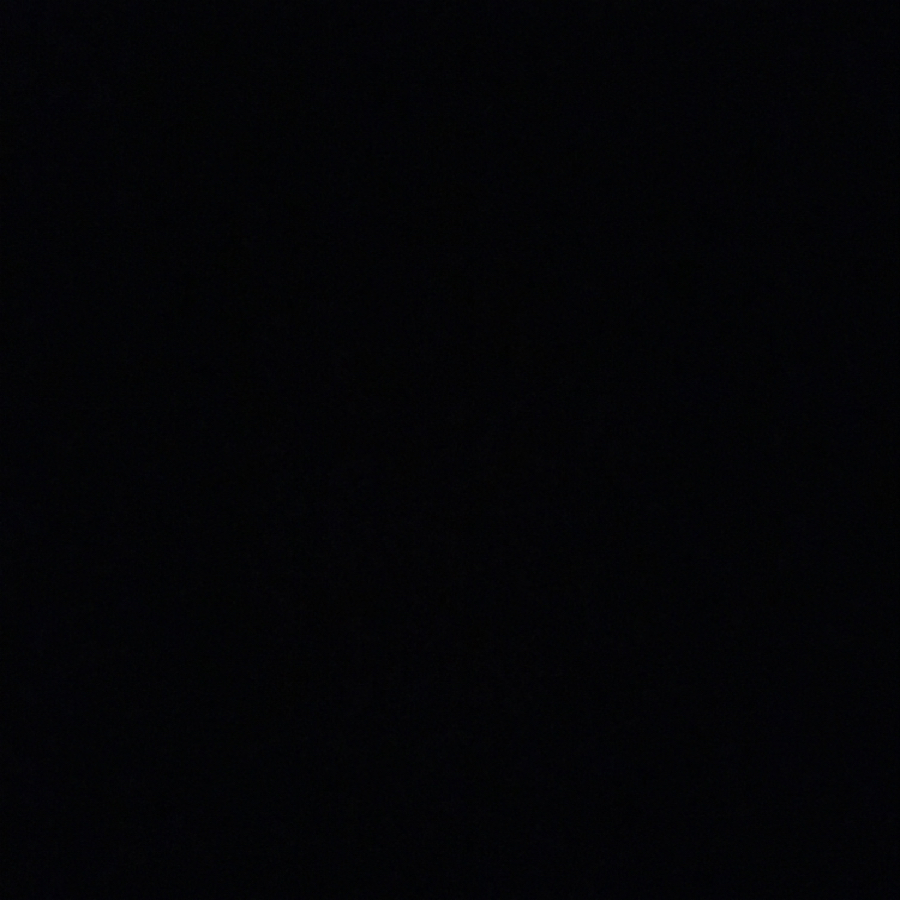 A War On Two Fronts

Not long ago, people of color were more heavily mistreated, denied opportunities, and denied respect based on one thing. On November 29th, 2017, 14 year old Jason Ridley interviews his 85 year old grandfather, John Ridley III, about his time serving in the US military as well as living everyday life as an African American male in the early 1960’s. The interview takes place over the phone while Jason is in Los Angeles and John is in Milwaukee. John describes his job and services in the military in minute one and fifty seven seconds(1:57) to minute three and thirty eight seconds(3:38). Although his journey was rough, John says he’s a better man because of the military and is thankful for his time serving.