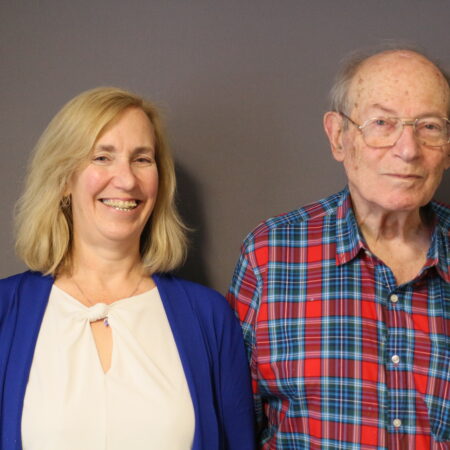 Leslie Gordon (57) interviews her father, Henry "Jack" Gordon (84) about his upbringing in a military family and his service in the United States Army.

01:40
LG asks JG why he wanted to serve in the military. JG says he always admired his father and wanted to be a soldier just like him.
07:12
JG shares his mother's role in his application to West Point. He shares that shortly after his father passed away, his mother encouraged him to apply.
15:47
JG talks about his military service. He served in Germany and did two tours in Vietnam.
21:20
LG asks JG what makes a good officer. JG says that embracing responsibility and being comfortable to question orders makes a good officer.
31:27
JG shares role models and key figures from his time in the Army. He highlights how they all were kind-hearted, detail-oriented, and great leaders.
35:06
LG asks JG what he wished civilians knew about military service. JG says he want the public to know that people who enlist want the best for their country.