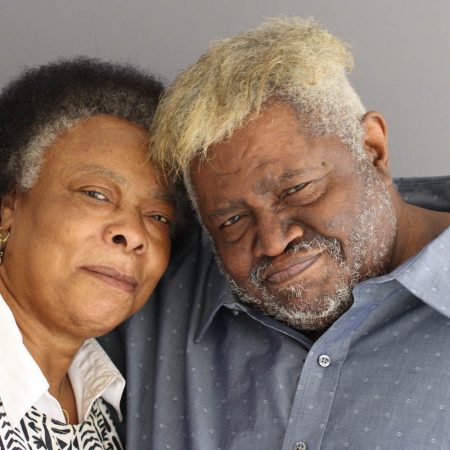 “I Still Wake Up Screaming”: Memories From One of the Only Known Survivors of a Lynching

The StoryCorps archive is the largest collection of human voices ever gathered, preserving United States history as told through the voices of everyday people in this country. The recordings run the gamut of human emotion, from joy to despair and everything in between.

Winfred Rembert, 73, added his rare perspective to the archive in 2017, when he sat down for a conversation with his wife, Patsy, to talk about his experience as one of the only people ever known to have survived a lynching.

When he was a teenager in the mid-1960s, Winfred participated in a Civil Rights protest in the town of Americus, Georgia. In the aftermath, he was arrested and served time in jail.

More than five decades later, Winfred sat down for StoryCorps with his wife, Patsy, to remember what happened next.

Warning: This story includes racial slurs and a graphic description of racial violence.