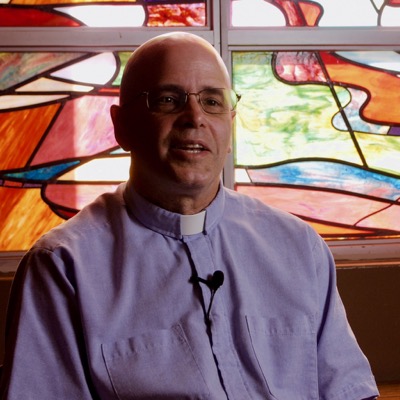 Paulist Father Ed Nowak is an avid athlete. He runs, bicycles and hikes. But he’s also something of a cheerleader--of people moving forward in their faith. When Father Ed was a college student studying engineering at Penn State, it became clear to him that he was being called to be a priest. Learn more in this conversation with Jennifer Szweda Jordan, recorded for The Paulist Fathers. (Photo by Ryan Haggerty.)