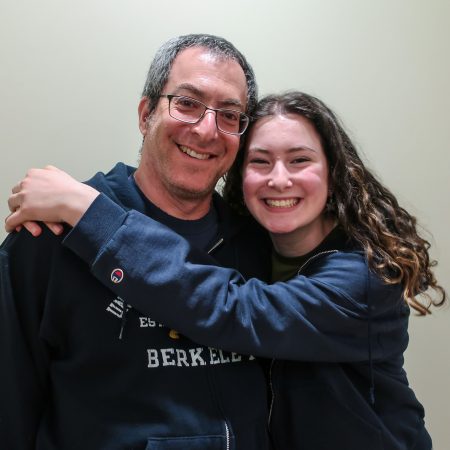 'I Would Look Out The Window And Talk To Her': A Daughter Learns To Cope With Her Mother’s Suicide

Their daughter Sylvia was five and a half years old at the time. A decade later, Sylvia and Josh sat down at StoryCorps to talk about losing Kari, and the years that followed.