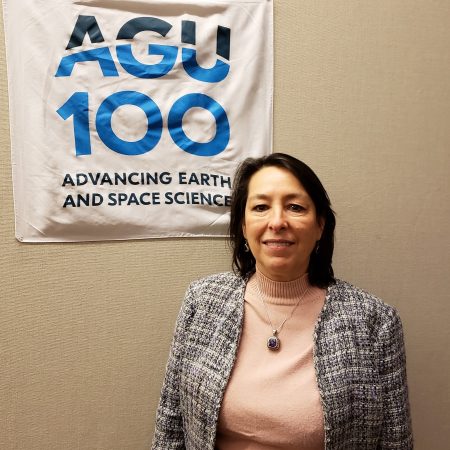 “If we’re not taking action then we’re part of the problem." an interview with Amber Soja

Amber Soja’s career is on fire. The resident at NASA’s Langley Research Center studies fire regimes and how they are being affected by climate change. “Every fire season is worse,” she says, adding that the changing fire regime is proof that climate change is affecting us now rather than at some point in the future."

Her work often involves looking into the complicated relationship that humans have dealing with fires in their environment. In the future, Soja says she would like to be one of the many researchers which inform the public enough about the science to convince people to act on climate change. (Recorded 11 December 2018)