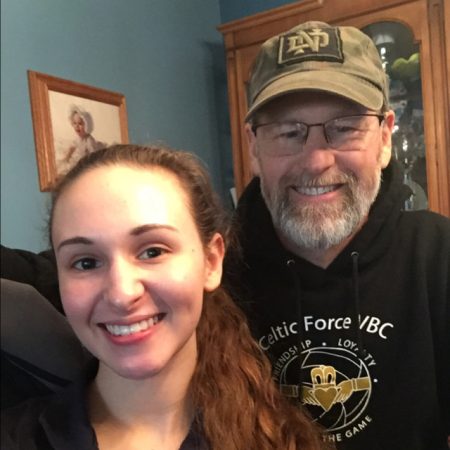 In the seven and a half minutes of an interview with my father, Thomas Lieber, in Chicago on December 7th, 2017, we discussed where he would live if he had the choice to live anywhere in the world. He said he would live in Colorado. During the interview, I learned things that I did not know before, more specifically that my parents were in some of the same places at the same time, but did not know each other. Some humor was also included. No matter where he lived, my father knows that he would have had a happy life and that is the best possible thing a sixteen year old child of his could learn.