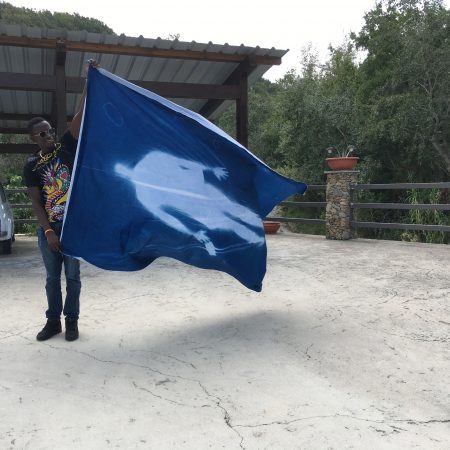 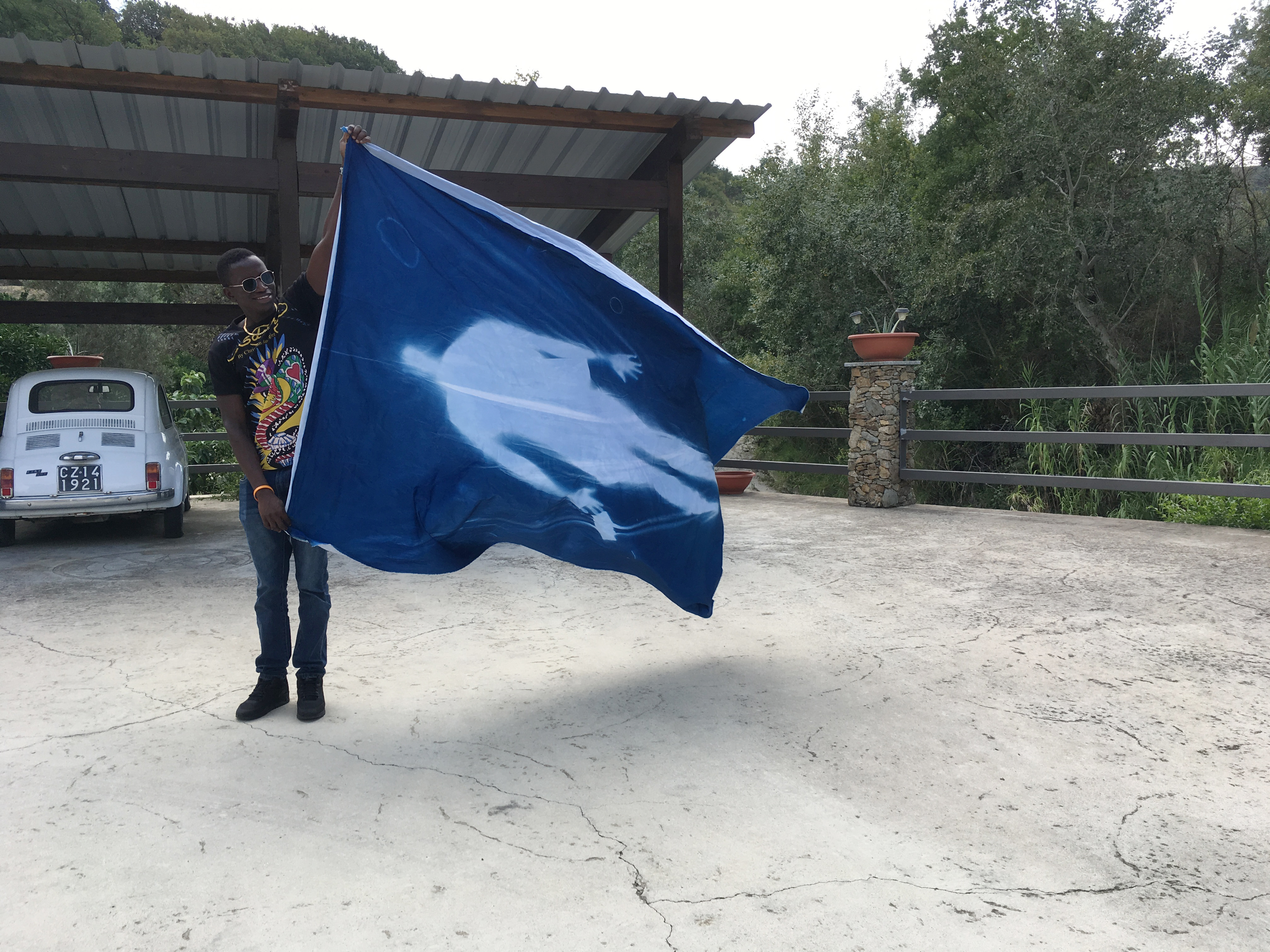 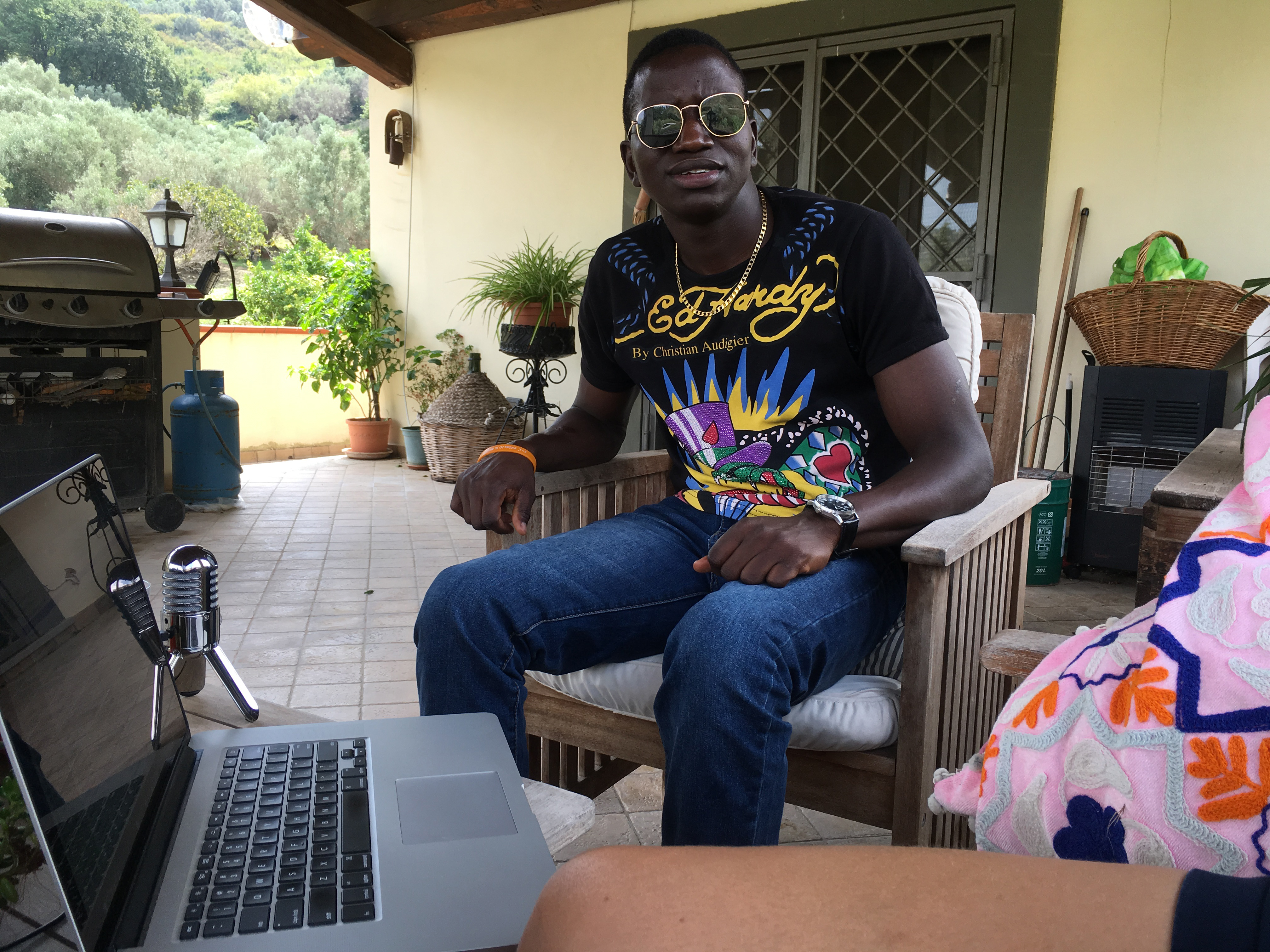 Mustapha's journey begins in Gambia and travels through 7 different countries before reaching Calabria, Italy. Mustapha tells of the great risk as he leaves his family behind to travel for months to Libya. Mustapha tells us of how when he gets put on a boat into the dark Mediterranean Sea the boat driver was a young boy who does not know how to drive the boat. The boat began to take on water, and other refugees began to panic. Mustapha bravely asks to take over piloting the boat from the young boy and stabilizes the boat enough to get far enough into the sea to cross the large ship's path. Mustapha tells us how once on the rescue ship the authorities announce the must know how the driver of the boat was because he will be arrested. The first boy does not come forward. No one comes forward. The authorities arrest 3 men arbitrarily, and the rest of the passengers tell Mustapha to tell them he drove the boat.
As a result, Mustapha tells us, he was thrown into prison with a 3 year sentence. While in prison Mustapha smartly begins to study with his now friend and teacher Ms. Carmen. Mustapha tells of how he begins absorbing everything Ms. Carmen is willing to teach him. He learns to speak Italian, and learns information to take the exam. Mustapha tells us he was released from prison early after 2 years and some months, was able to get a job at a pastaceria, he had 3 people stand for him, and subsequently received a "positive" in front of the commission. He is now in an apartment of his own and living well in Catanzaro.
It was after Mustapha's main interview that he realized he wanted to begin with encouraging words for those who are seeking asylum from the dangers in their country in Africa. We partitioned the interview and I offer an introduction to the split. Please listen to all the recordings. Mustapha has a great deal to share.