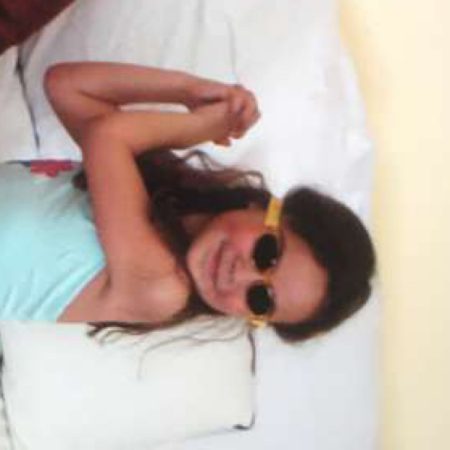 From Colorado but originating from a relatively conservative town in otherwise liberal Massachusetts, Stephen Weddig is interviewed by his child, Angela Weddig, speaking of his experiences with politics and historical events all the way from his childhood to his adulthood. He shares stories about events such as the Vietnam War and 9/11, connecting both to his parents’ and him and his wife’s love. Along with these personal stories, he explains his political beliefs and how they were affected by how he was raised and in what conditions, as well as the attitudes about race and wealth in his school. His perceptions on war, presidential elections spanning decades, policy of many kinds, and even having cancer are voiced in this interview to understand how both his and Angela’s histories were affected by experiences in United States history.