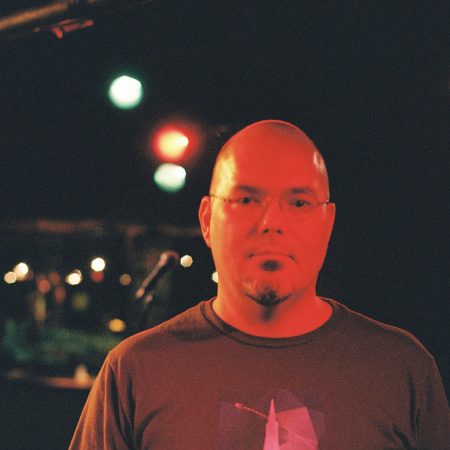 “It's hard to say what's going to get invented and eventually end up being in everyone's homes.” An interview with Richard Johnson

Richard Johnson is an AGU member who has been coming to Fall Meeting for years. He discusses some of the keynotes he’s attended in recent years, like those by Jerry Brown, Elon Musk, and Dan Rather. A sci-fi enthusiast, Richard talks about what the future might hold for science and technology and how even the best sci-fi works can’t predict where we’ll end up as a society. He’s interested to see how we handle climate change and pursue deep space exploration in the future and excited to watch the role AGU will play. (Recorded 12 December 2018)