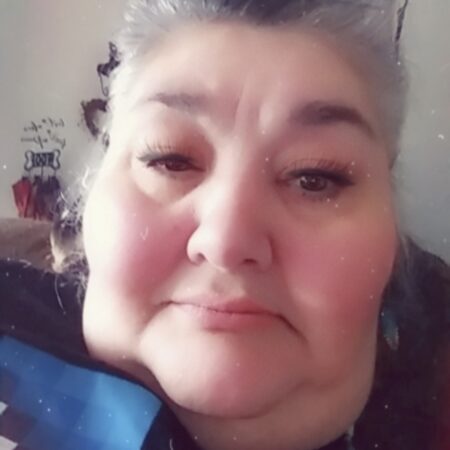 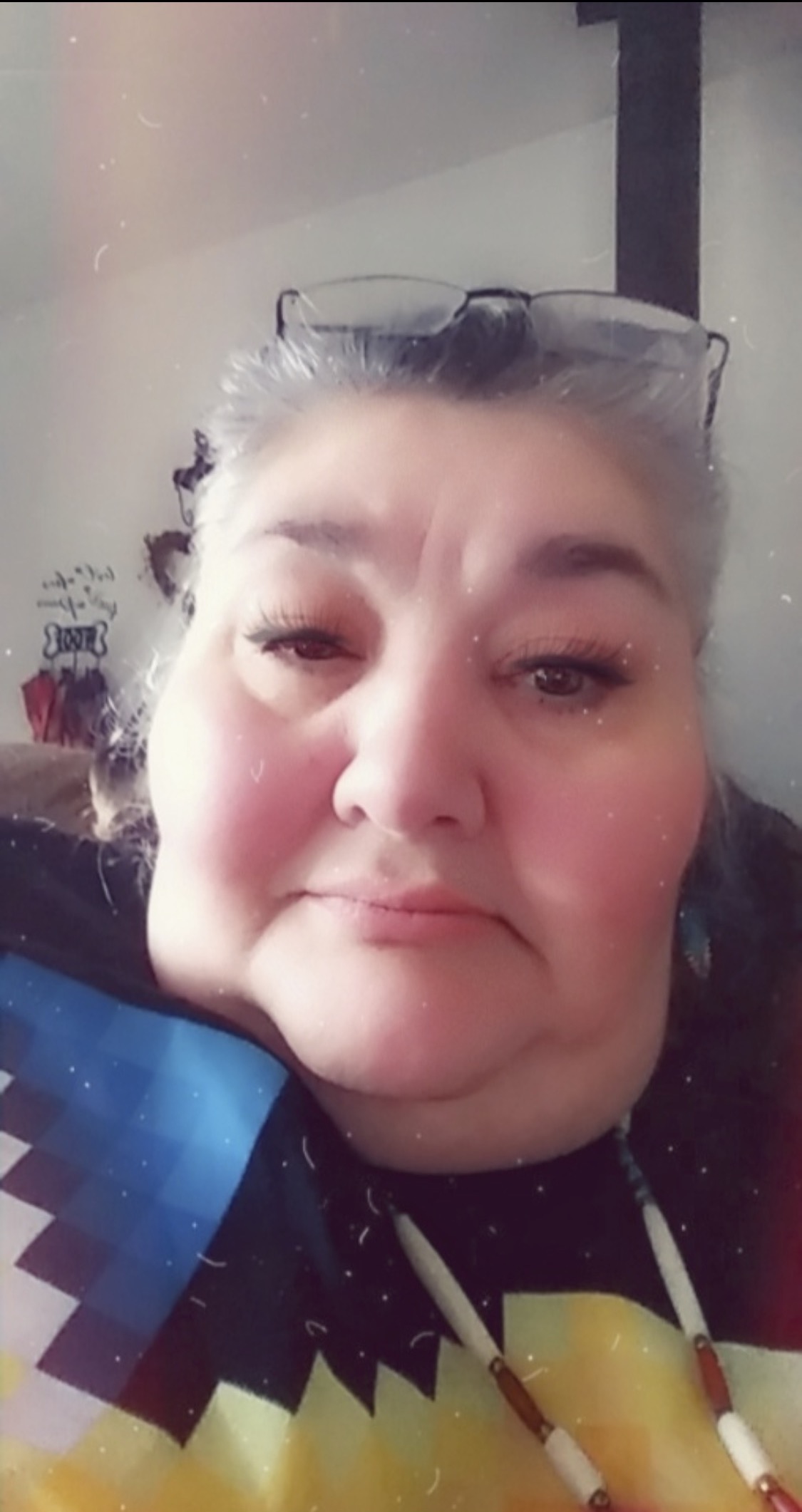 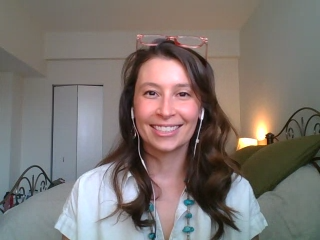 Jeri Jimenez (60) speaks with her colleague Elizabeth "Beth" Pfenning (34) about the experiences that have led her to become a voice for change for survivors of human trafficking. She shares about her experiences of sexual abuse in childhood and adulthood, becoming a mother, and how she has learned self acceptance.