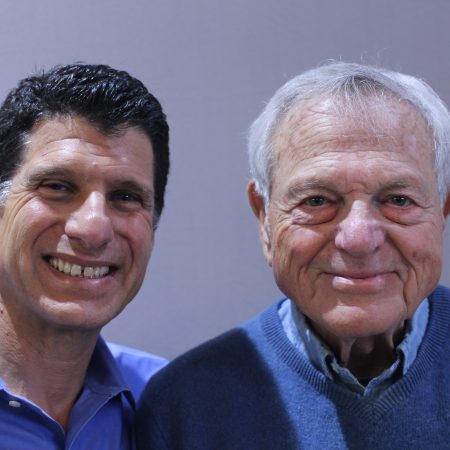 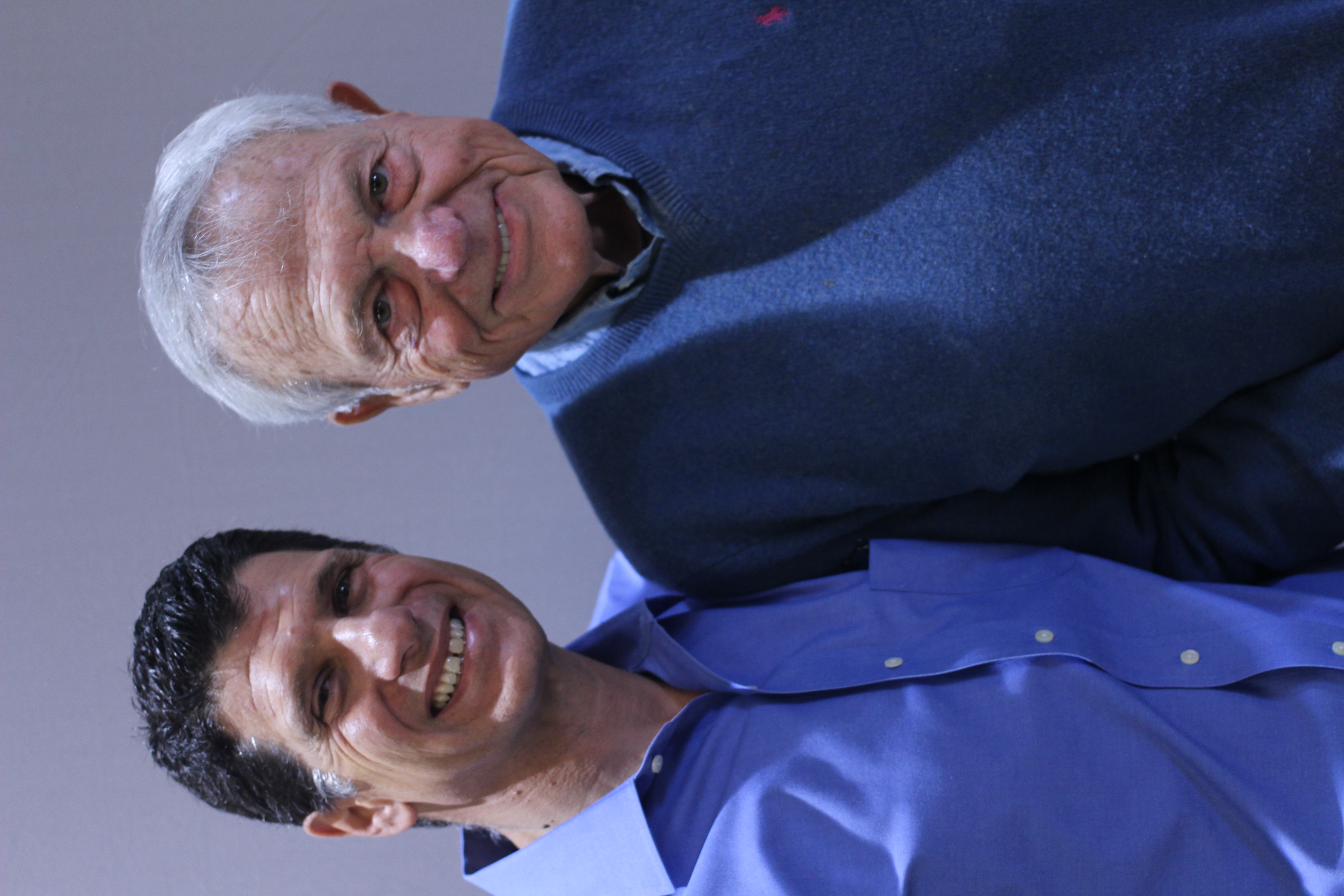 Joe Nahama (54) talks to his father, Rodney Nahama (87), about his family's Greek roots, Rodney's life being born in New York City and later moving to Los Angeles with his family, and his long career in the oil industry.