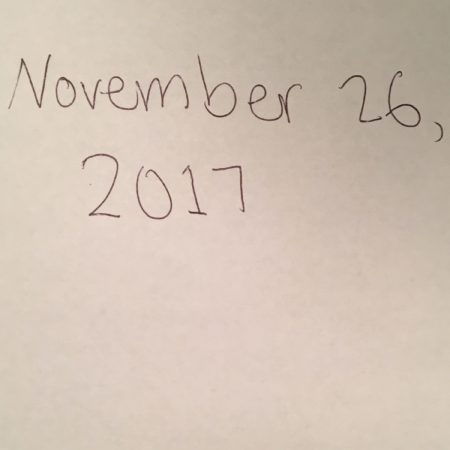 John Buchanan had a traditional religious childhood life, but his parents got diverced when he was very young. He lievd with his dad mot of the time, until he was 15 and moved to California to live with his mom. He went to a school on a military base, and did not play any organized sports as a child. California is where he started acting beause of his sister's acting career. He had small parts in multiple shows, and when he got out of highschool he took acting more seriously. He acted in a movie called Sidekicks, with Chuck Norris. John Buchanan had a interesting life when he was younger.