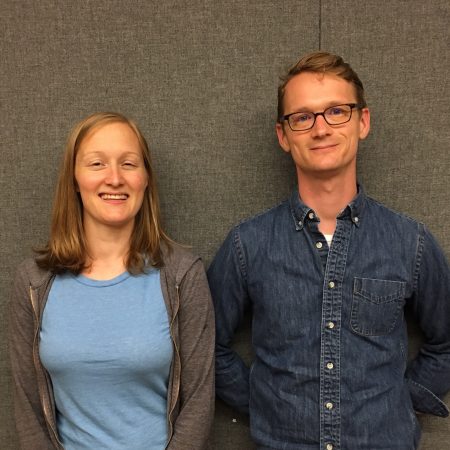 A conversation between friends, longtime musical collaborators, and fellow Old Town School teachers Jonas Friddle and Anna Jacobson. Jonas is a singer, songwriter and old-time banjo player whose songs have received The John Lennon Songwriting Award, First Place in the Great American Song Contest and a nomination for Album of the Year in the Independent Music Awards. Anna is a sought-after fiddler, trumpet and French horn player, and a member of Jonas Friddle & The Majority. This conversation was recorded at the school on June 5th, 2017. Go to www.oldtownschool.org/StoryCorps to hear selected excerpts from interviews collected as part of the StoryCorps-Old Town School partnership.