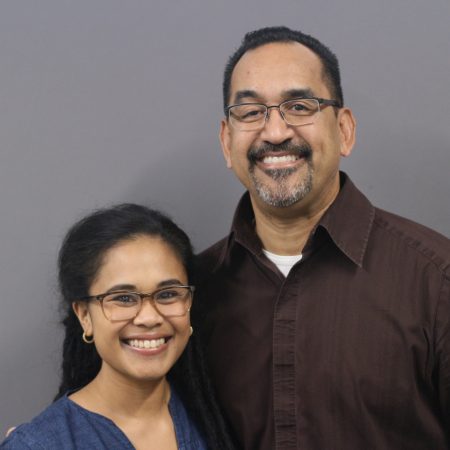 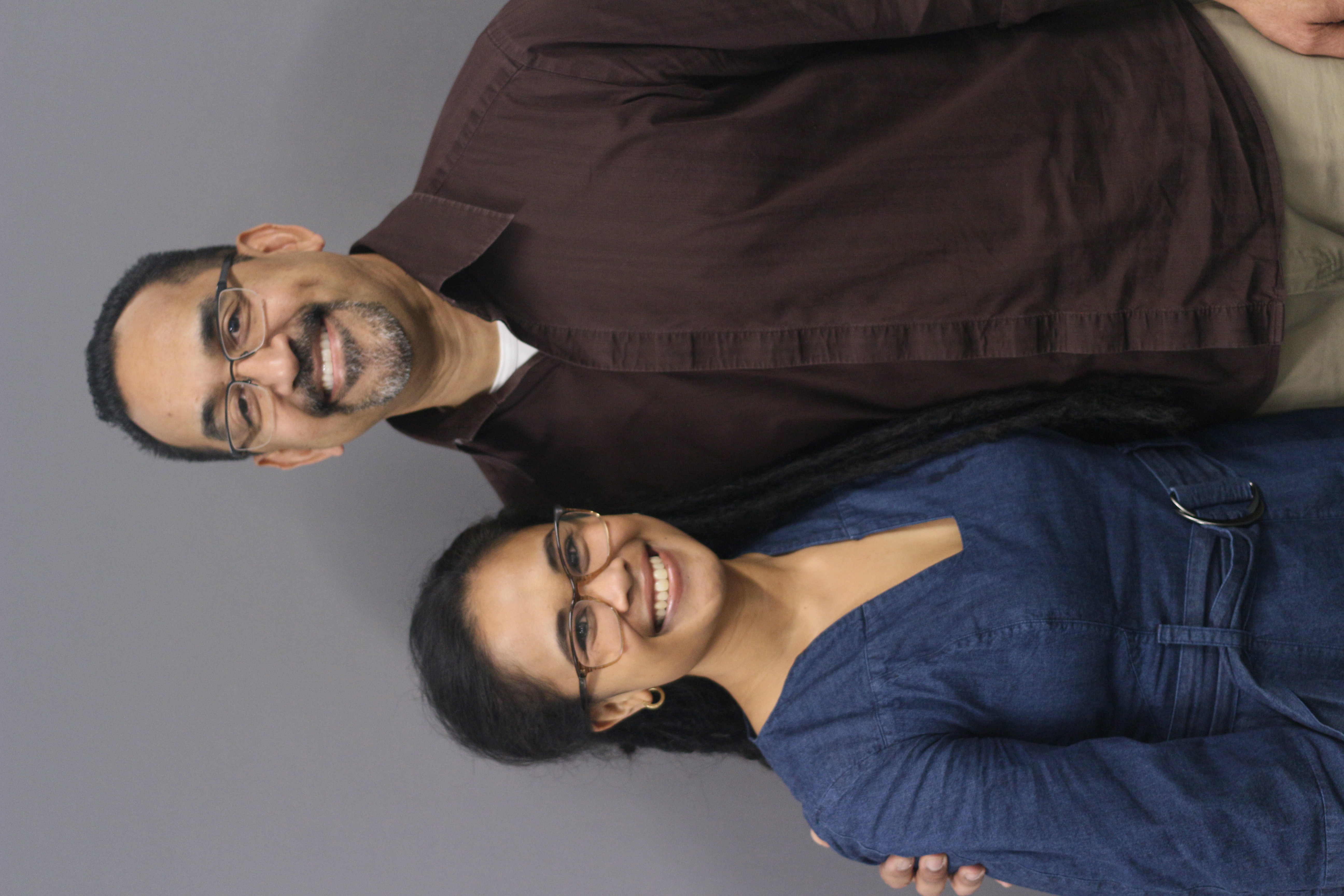 Lani Bautista Cabanilla (37) speaks with her museum colleague and friend of the board Ed Gillison (50) about their respective roles at The New Children's Museum, their first experiences visiting the museum, the impact it has for children and adults alike, and their family histories.

00:55
EG recalls first hearing about the NCM, and bringing his young children. LBC recalls interning at the NCM while in college, and her first impressions of the museum.
4:30
LBC and EG recall their first meeting, and they discuss the "family business" atmosphere of the NCM.
7:45
LBC recalls coming to the NCM and finding a moment of respite as a single mother, then speaks about later meeting her husband at the NCM. LBC speaks about EG's mentorship and the NCM's Innovator's Lab.
10:20
EG speaks about his kids' museum experiences, and his initial reaction of adding Art to STEM, for "STEAM." EG speaks about the role of the museum in military family life.
16:00
LBC speaks about her family military history in the Philippines, and they share childhood memories of making art. They discuss the need for adults to have hands-on tinkering and playing exercises, too.
23:00
EG speaks about being born in Vietnam, and they discuss how their family's past sacrifices have given them a sense of purpose.
29:30
EG speaks about having his inner child come out at the museum, and they reference "Corny," a robot donated to the museum. LBC and EG discuss the upcoming plans for innovation workshops at the museum.
33:00
LBC and EG share their gratitude for each other.