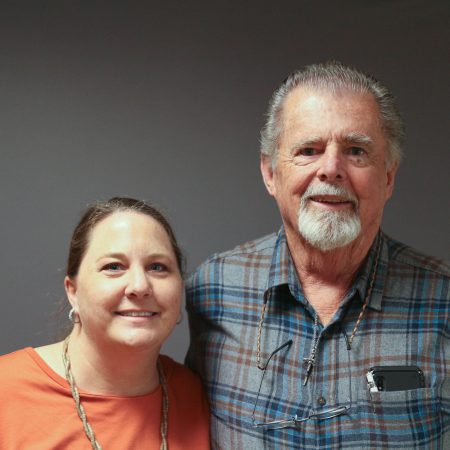 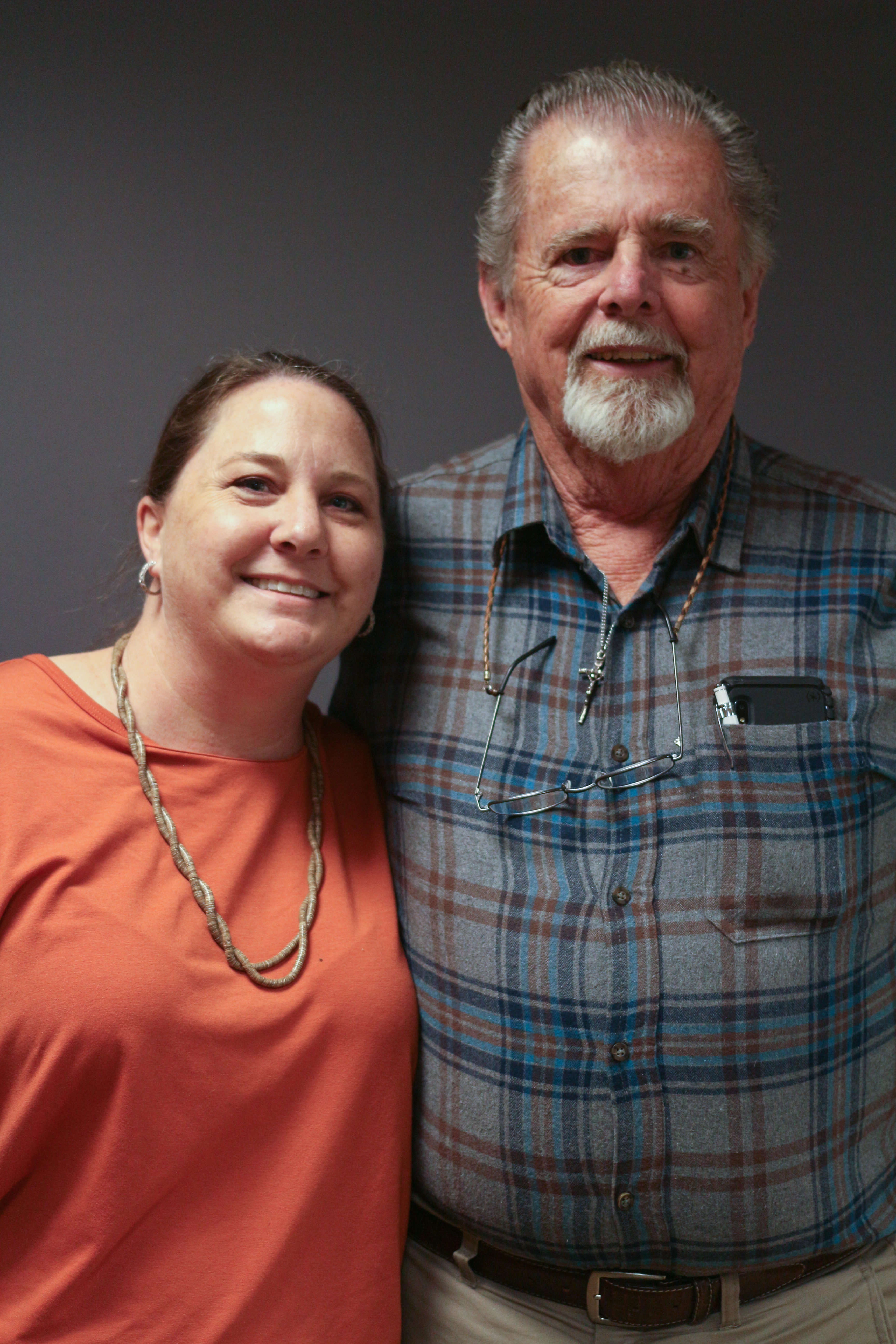 Laurie Egan-Hedley (45) speaks with her father Richard "Dick" Egan (79) about his military service as an electrician in the United States Naval Reserve, and his experiences in Vietnam during the war.

0:40
DE speaks about enlisting in the Naval Reserve during the Vietnam War and leaving his family, and recalls training across the street from the rat-infested Granny Goose Potato Chip Factory in Oakland, CA.
11:45
DE recalls hazing in the military, being seasick aboard the ship, and the food he ate while on tour: "monkey meat" in the Philippines and his favorite french onion soup in Vietnam.
20:00
DE recalls troops going on boat excursions on the river in Vietnam, and having to re-arm the boats when they returned.
23:20
DE speaks about finishing his service, and tells the story of being discharged in Saigon and coming home in a stained white uniform.
27:00
DE remembers making the decision to enlist rather than be drafted, and telling his parents. DE speaks about the one book he read while abroad, "The Source" by Michener.
30:10
DE recalls coming home and being hired by Western Electric, meeting LEH's mom, and some childhood memories of a neighborhood bully.
33:40
DE speaks about lessons he has learned from his family, and he and LEH recall some of DE's proverbs, or "Eganisms." DE recalls LEG breaking her leg at cheer practice.