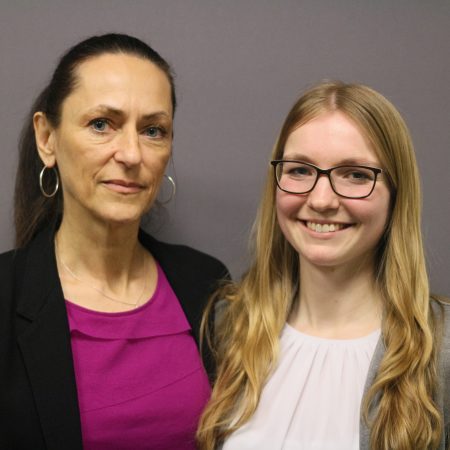 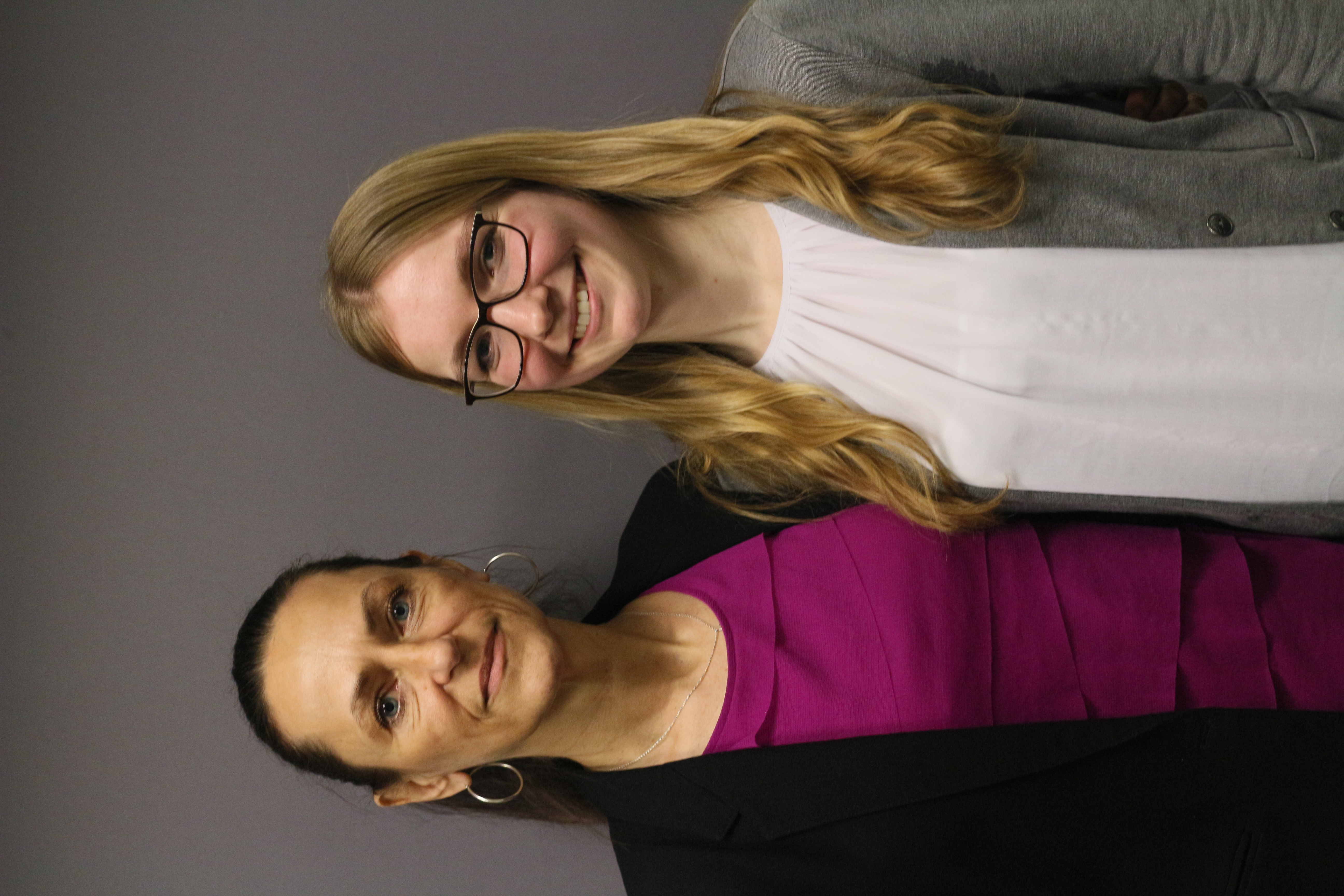 Lisa Guglielmi (20) interviews her internship supervisor Alexandra Deegan (57) about her work for Ravensburger, a toy company, in Germany and the United States.

00:50
AD describes her work at Ravensburger North America, a toy and game company, and speaks about LG’s role as an intern. AD tells LG about her career in the toy industry, beginning at the age of 18, and traveling to Nuremberg Germany for the toy convention for over 35 years.
05:40
AD recalls attending the Toy Fair in New York at the age of 12 with her father, and speaks about American toys being driven by creativity as opposed to European toys, which are more “classic.”
07:00
AD speaks about the way the toy industry is no longer male-dominated, and recalls the way men did not raise children but still dictated the way play should be. AD cites Ruth Handler, the creator of the Barbie Doll, and speaks about her father’s career in toys.
10:35
AD recalls meeting Ruth Handler, and childhood memories in the toy industry. AD remembers moving to Germany after joining her father’s business, and the challenges of trying to turn a German business around at age 25.
16:10
AD speaks about what made overseas work difficult, and talks about American business culture being open to risk, vs. carefully planned German business culture.
20:00
AD recalls leaving her job in Germany at age 35 and coming back to the United States, before finding a job with Ravensburger in New Hampshire. AD talks about the company dynamic.
24:35
AD talks about the joy of seeing young children use creativity with their toys.
26:18
AD asks LG about her experiences as an intern in the US vs in Germany. LG talks about the Nuremberg Toy Fair and discusses the difference between German and US business.
30:48
AD speaks about the joy of mentoring.