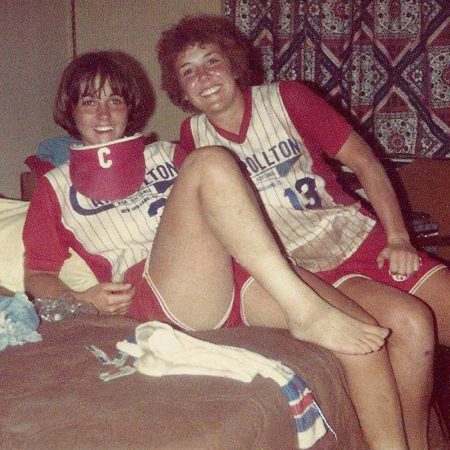 It was the spring of 1981 in Louisiana. Liz Barnez was 16 and Lori Daigle was 17. They met while playing on competing high school sports teams. When they joined the all-star softball team that summer, their friendship blossomed into something more.

At StoryCorps in Fort Collins, Colorado, Liz and Lori sat down to reflect on their teenage romance, and how they reunited nearly 30 years later.

They married in 2015 after the Supreme Court legalized same-sex marriage. That was more than 30 years after their first kiss.