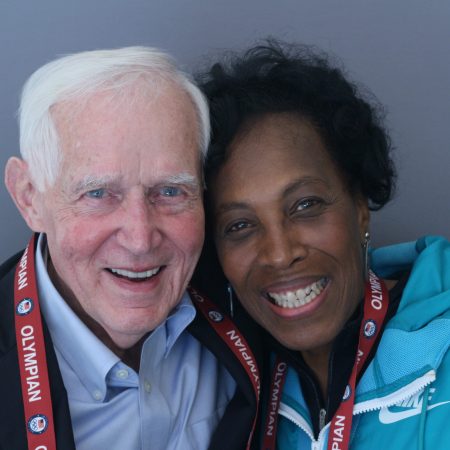 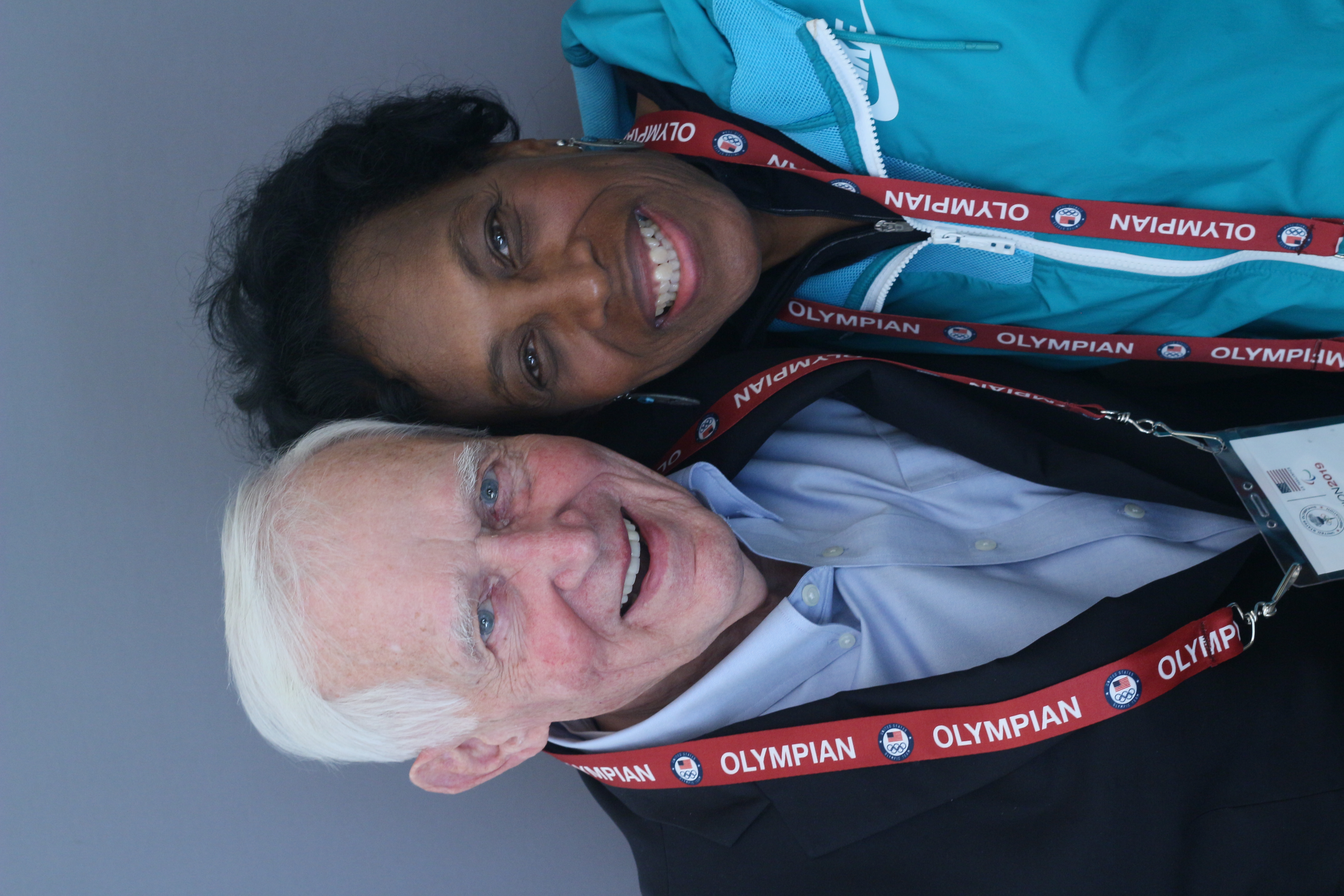 Dr. Madeline Manning-Mims (71) speaks with fellow Olympian and gold medalist Charles Moore (90) about their most memorable Olympic racing moments, their athletic journeys, and living with purpose after competing.

3:45
MM and CM share their memories from Olympic Opening Ceremonies. CM recalls his family being present to see him compete in Helsinki during the 1952 Olympic Games, and his father's influence on his career.
6:00
CM and MM share anecdotes about being studied by Russian athletes and coaches for their technique, and recall Cold War tensions. MM recalls training in the mountains with Team USA's boxing team.
13:00
MM speaks about being 20 years old during the 1968 Olympics, and competing alongside fellow Tigerbelles. MM discusses camaraderie in contrast to the loneliness of running the 800 meters, previously the longest distance event women could run.
15:10
MM recalls planning race strategy with Doris Brown Heritage before winning the 800m, breaking the world record. MM notes that she was the first woman of color to break this barrier, and speaks about the previously-held stereotypes she shattered.
17:00
MM and CM share memories of the 4x400m relay races they competed in. MM recounts having an "out of body experience" and praying as she finished the race. CM remembers competing against the great Jamaican team bolstered by Herb McKenley. CM recalls being devastated to earn Silver.
22:20
MM reflects on the experience of earning an Olympic Gold medal and recalls the ceremony and an awkward interview afterwards. CM remembers his lack of focus on the nationalistic aspect of competition at first, and both recall the overwhelming emotion felt on the podium.
28:00
CM recalls his father pushing him to be a hurdler, and his memory of winning the NCAA Championship in Los Angeles. MM shares the story of being "discovered" in the Presidential Physical Fitness Challenge, and speaks about her drive to work hard.
32:30
CM and MM discuss learning responsibility, and parenting. CM asks MM about lineage and genetics mentioning MM's son, a collegiate champion in the triple jump. They speak about work ethic and the mind of a champion.
25:50
CM and MM speak about the books they've written about life experience. MM asks CM to share his legacy: CM wants to be remembered as a family man. MM speaks about her desire to "pass the baton" to others.