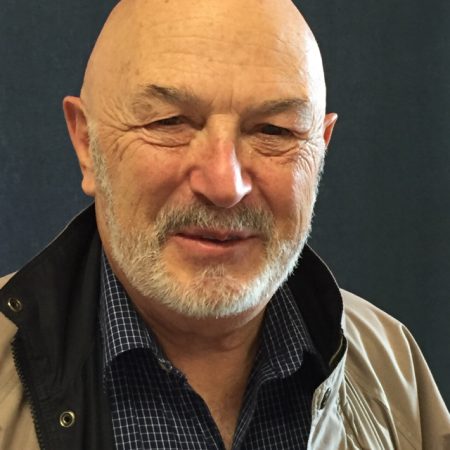 Stoney Brook talks about how being a pilgrim on the Camino de Santiago in 2014 touched and changed him in unexpected ways. Among other things the pilgrimage was the gateway to his setting up the first Veteran's Treatment Court in Santa Cruz, California, which has been amazingly successful in just its first 14 months of existence. Stoney works for peace and justice by making things happen and by facilitating positive action by others in his community who have the power to make more things happen. He hopes we will all confront injustice and treat people with compassion rather than with "othering" or violence.