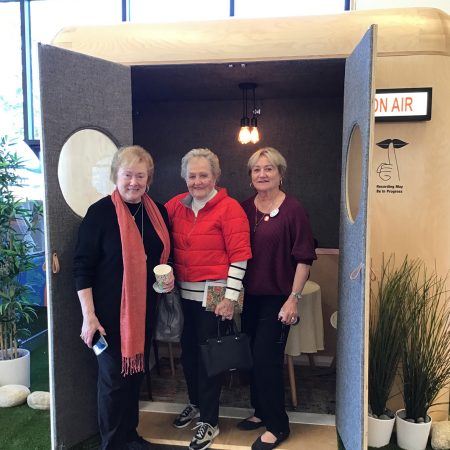 Marilyn lived in Hollywood, went to UCLA. Her name was Westcott. She married Bob who became head of the So California Gas Co. he received an award from the Emperor of Japan that was also given to Ronald Regan. She traveled the world with him. She has one child, Julie Crouch. And two grandchildren,Gray and Emily. There are three great grandchildren kai, Quinn and Shea.