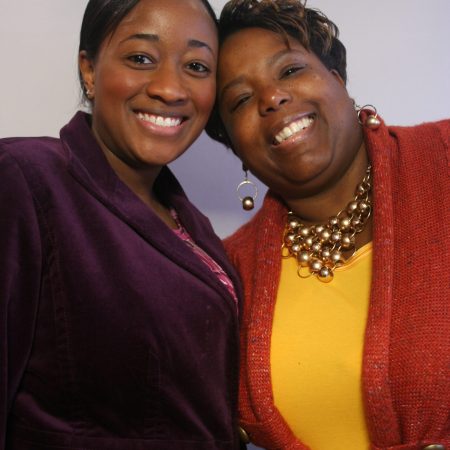 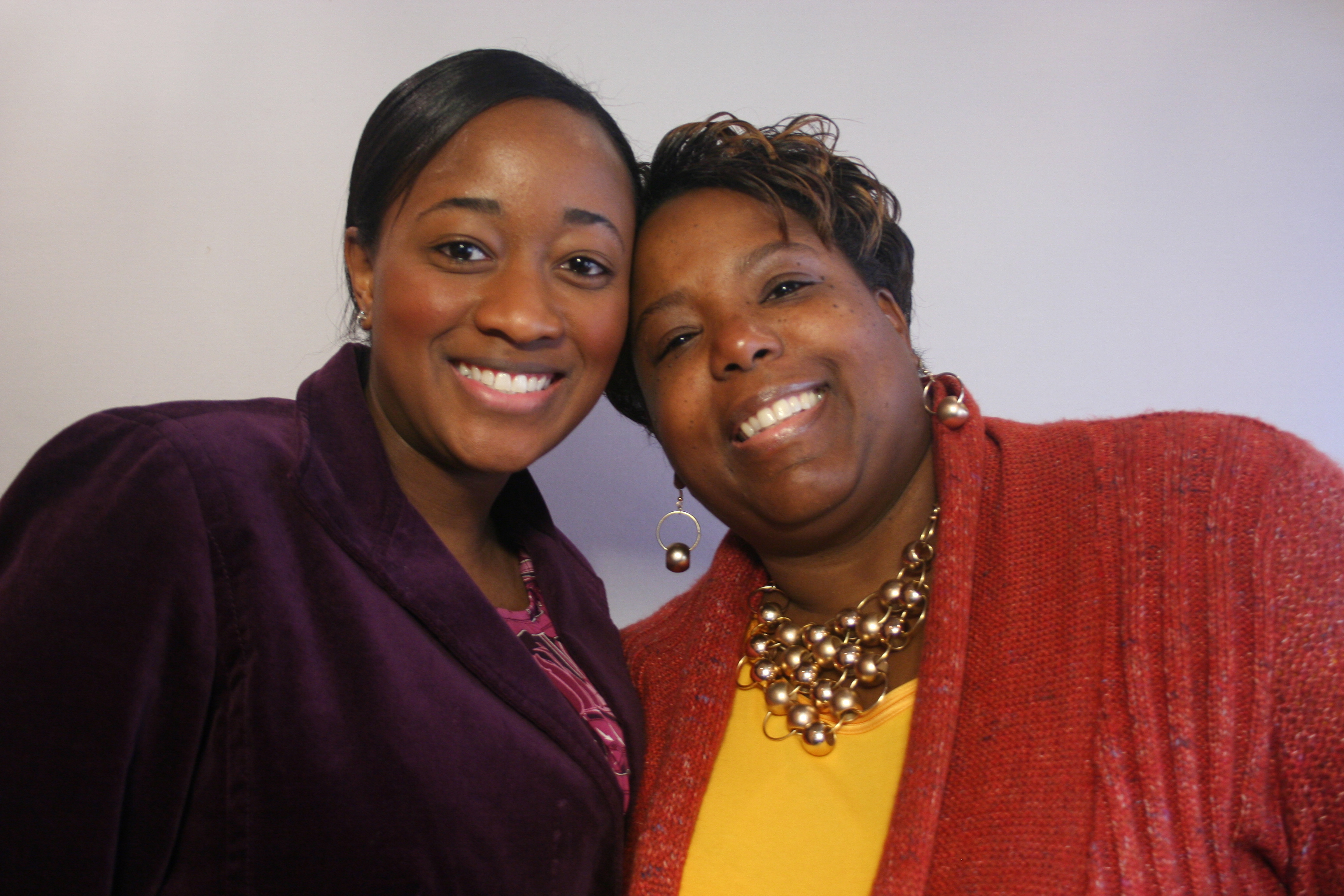 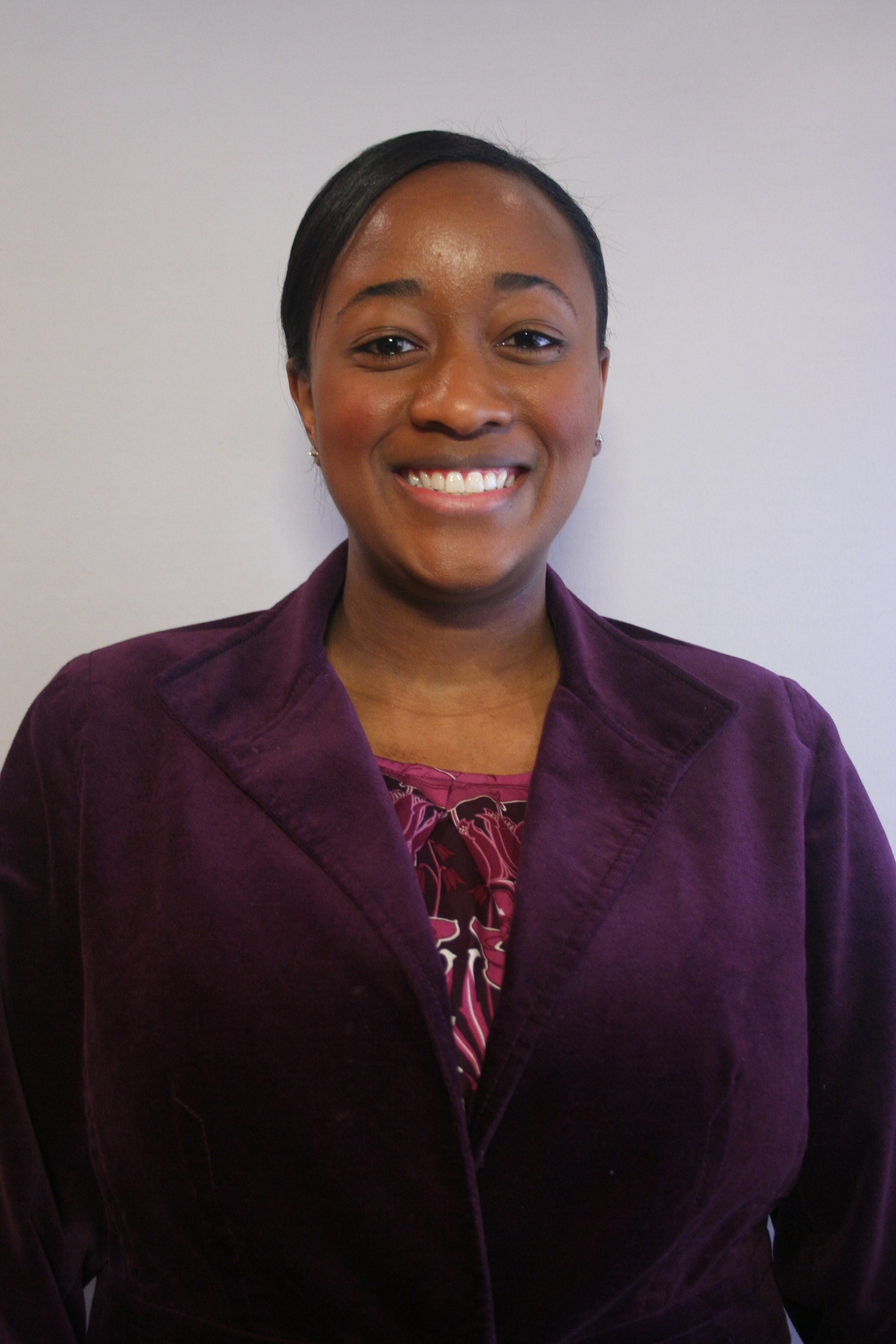 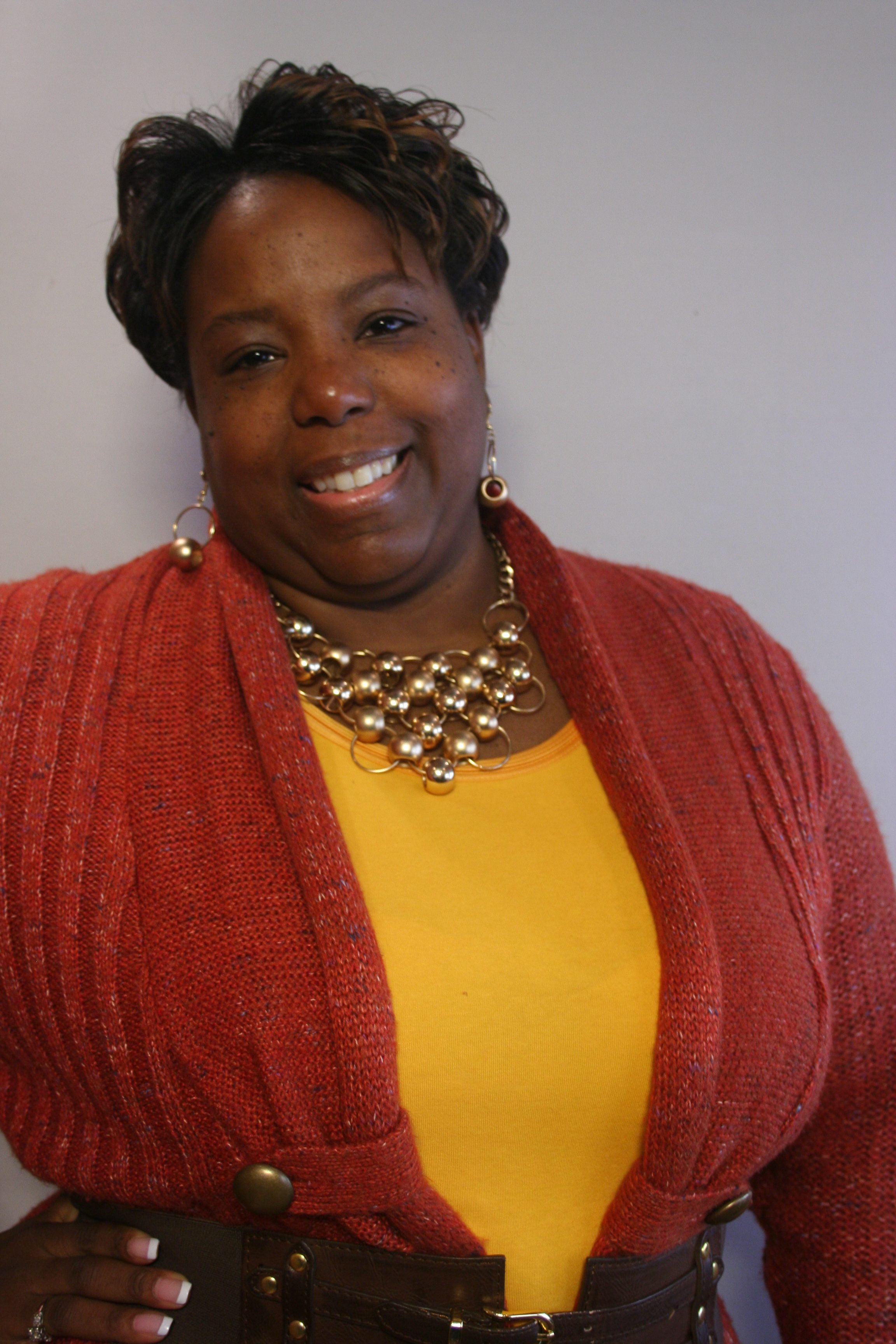 Sunnetta “Sunny” Slaughter (42) talks to her friend Tiffany Westry (23) about being a survivor of domestic violence, learning that her daughter was a victim of child molestation, and becoming a victim’s advocate.

3:00
Sunny grew up in Trenton, NJ where she remembers being a sassy little girl. She spent summers in Baltimore with her grandmother who used to be roommates with Lena Horne and danced with Fred Astaire.
8:00
Sunny got married when she was 18 to a man from Birmingham named Phil. They were deeply in love, and he was the first man who ever hit her.
12:00
Sunny tells Tiffany about the first and last times Phil ever hit her. Although her job required her to take care of other people, she felt she was doing a poor job of taking care of herself at home.
18:00
Sunny tells Tiffany when she decided to leave Phil: “He was my first love, but boy, when I started loving me...”
23:50
After Phil, Sunny married again. A month before Sunny’s oldest daughter turned 7, Sunny learned that her new husband had been molesting her daughter. Sunny describes the pain she felt and explains why she decided to drive her husband to the police station.
32:15
Sunny made her daughter testify against her husband, then they left and Sunny never went back to New Jersey.
35:00
Sunny and Tiffany talk about the relationship between Sunny’s history as an abuse survivor and her advocacy work.
37:40
Sunny sends a message to her children, with whom she has recently become estranged.