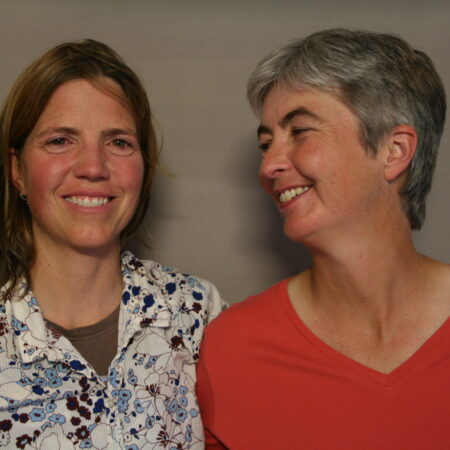 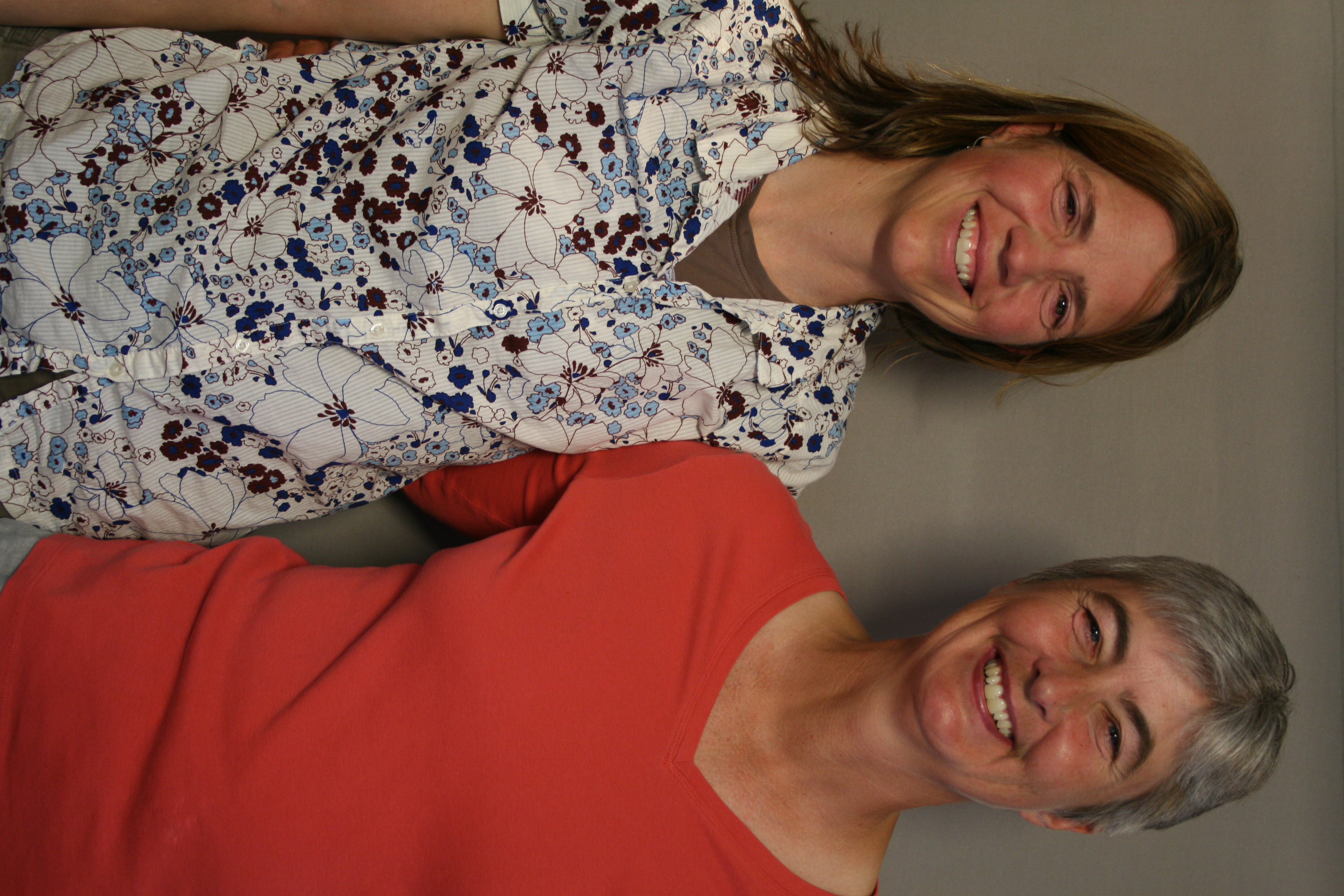 Sharon and Lucca remember Lucca’s husband, Tom Clausing, who passed away almost a year ago in a helicopter accident.

00:48
Tom Clausing was Lucca’s husband for 21 years. He lived a truly adventurous life.
2:50
Tom died June 29, 2008 in a helicopter crash. His Air Medical Helicopter collided with another.
6:30
Legacy books filled with students who wrote of Tom’s impact on them.
13:30
Lucca misses having a partner and knowing he is there. If she could, she would tell him he lived his life right. People say he was a hero because he saved lives. Lucca thinks he was a hero because he was so motivated and lived so passionately.
19:00
Lucca spoke to Tom on the phone the night before he died. He told her of a helicopter accident earlier in the day and told her what was done wrong and how it could be prevented. He told her not to worry, but also said there are some things out of his control. She found out the next afternoon that he had been killed.
32:10
Some of her favorite memories are of quiet moments at home. She remembers planting aspen trees with him. He sat under the “king aspen” tree in the fall.