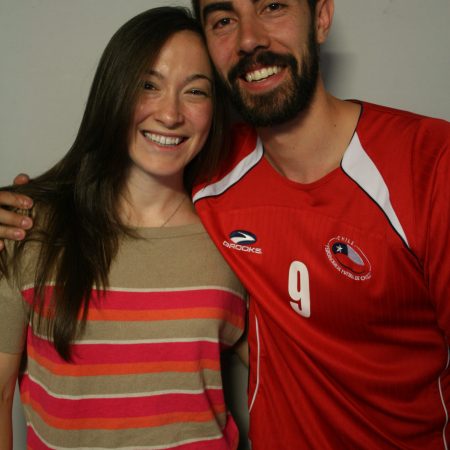 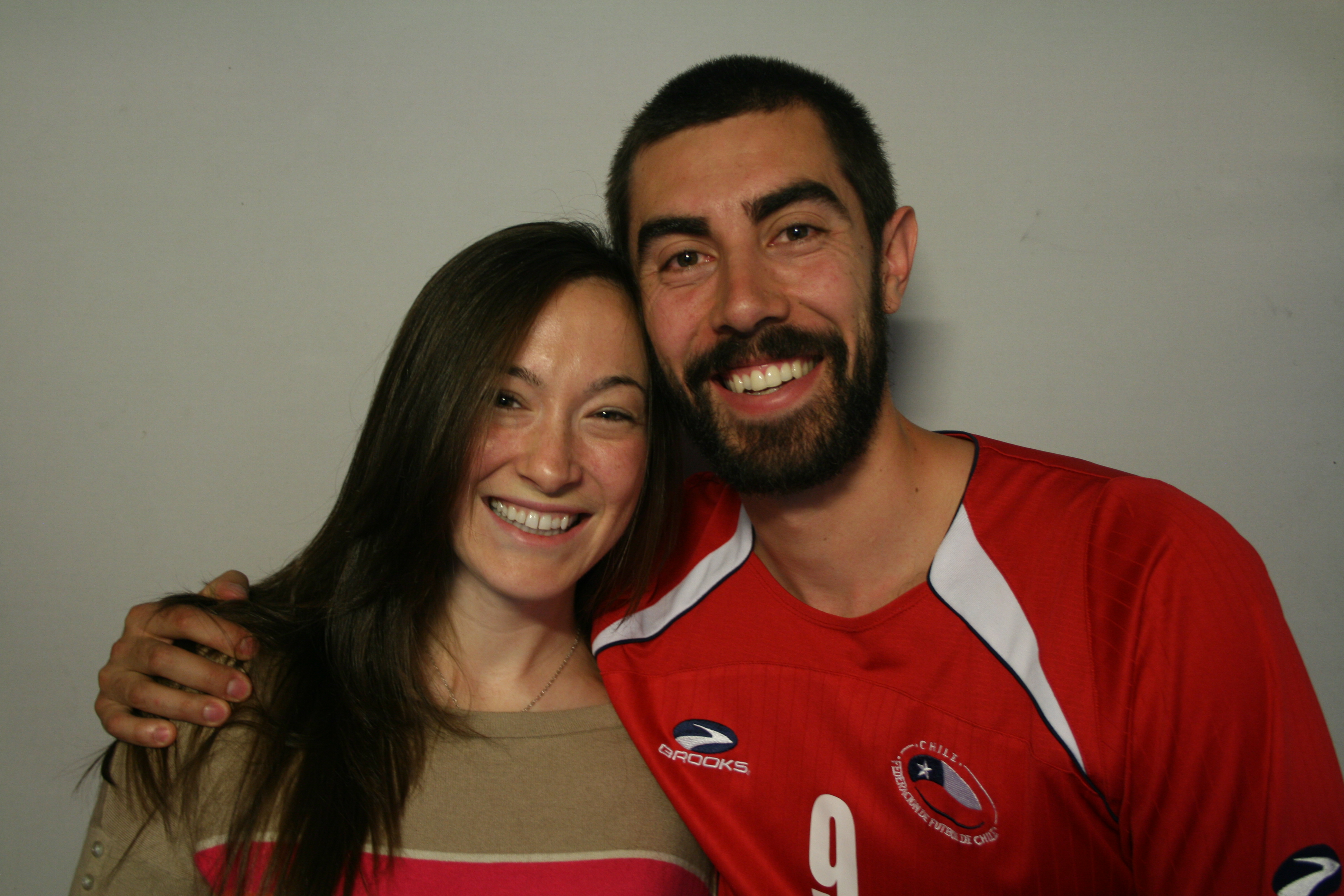 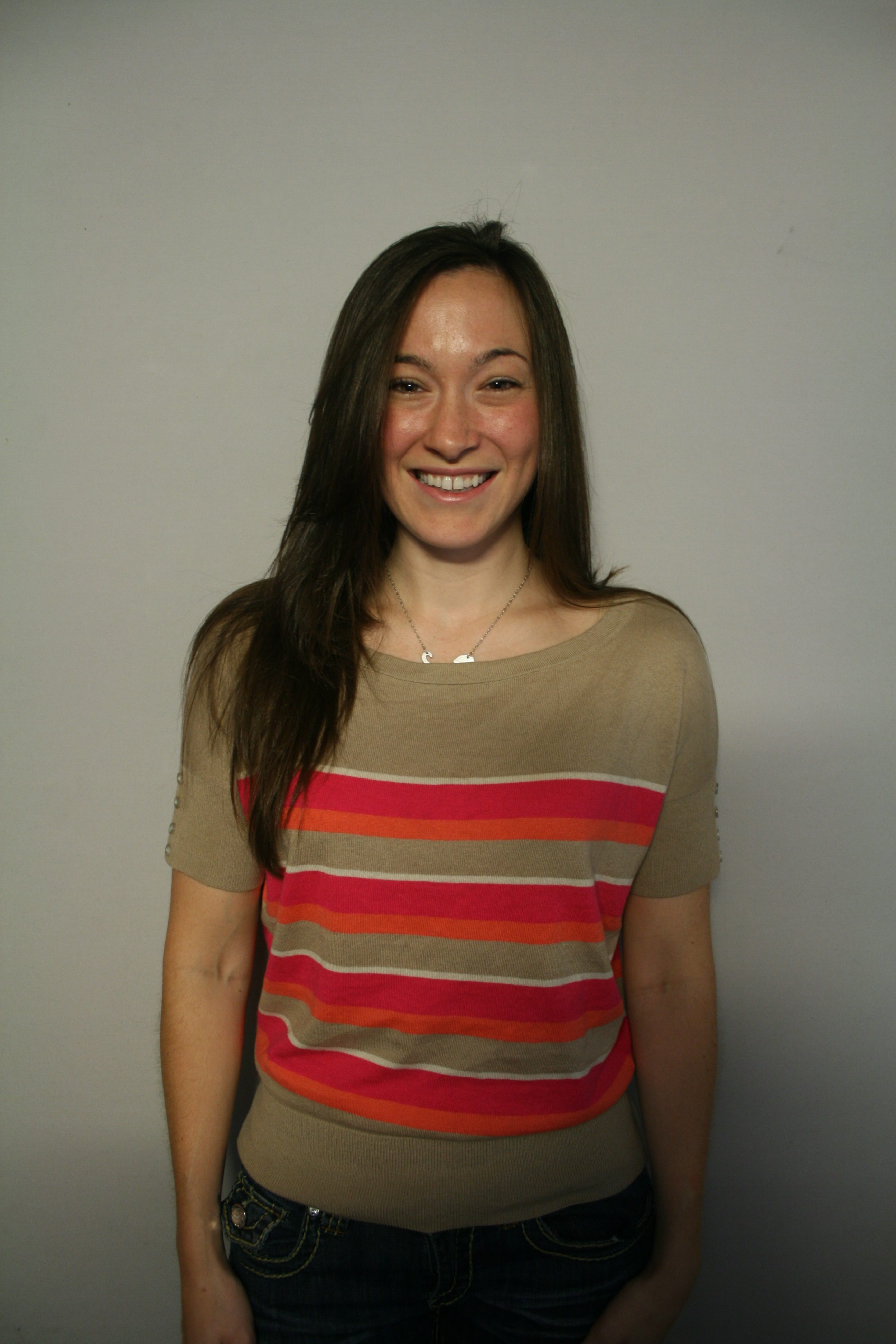 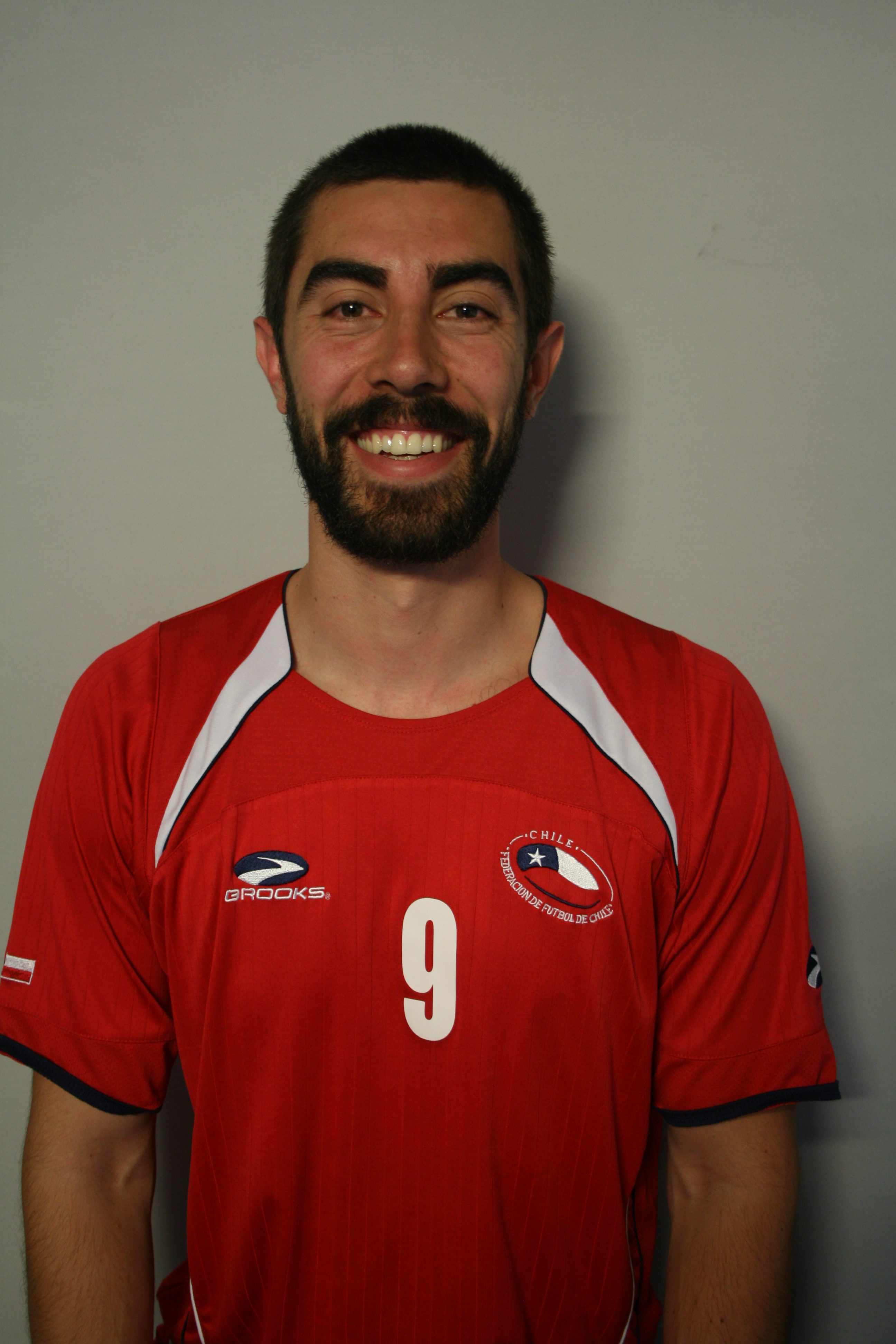 Javier Rodriguez (26) and his wife Leslie Rodriguez (25) talk about meeting while in college, their engagement, and their multiple marriages. Javier is from Chile and Leslie from the US, so they had weddings in both places.

5:40
Javier and Leslie realized early on in their relationship that they were serious with each other, but Leslie still thought that it was pretty intense to go to meet his family in Chile less than a year into their relationship.
13:40
Javier's proposal to Leslie, after they'd already discussed getting married. He wanted to surprise her anyways. So he used blank cards from the board game Apples To Apples, and succeeded in totally surprising her. She said yes.
20:50
Their first marriage - a small ceremony that they didn't tell people about, as it was primarily to get the paperwork in order for immigration reasons (Javier is Chilean and Leslie from the US).
26:00
Their next two weddings. A big winter wedding in Nashville, and then a week later, flying to Chile for a summer wedding.
31:20
They have to act as the translators and go-betweens for their families, as Javier's doesn't speak English and Leslie's doesn't speak Spanish. However, the families get along well, especially their fathers. Javier remembers trying to translate the philosophical and religious discussions between their fathers.
35:00
Thinking about ahead to raising kids, and knowing that they will have to raise the kids to be bilingual, so that the kids can interact with both sides of the family.