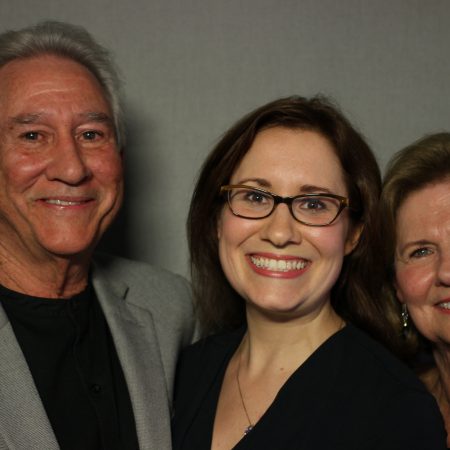 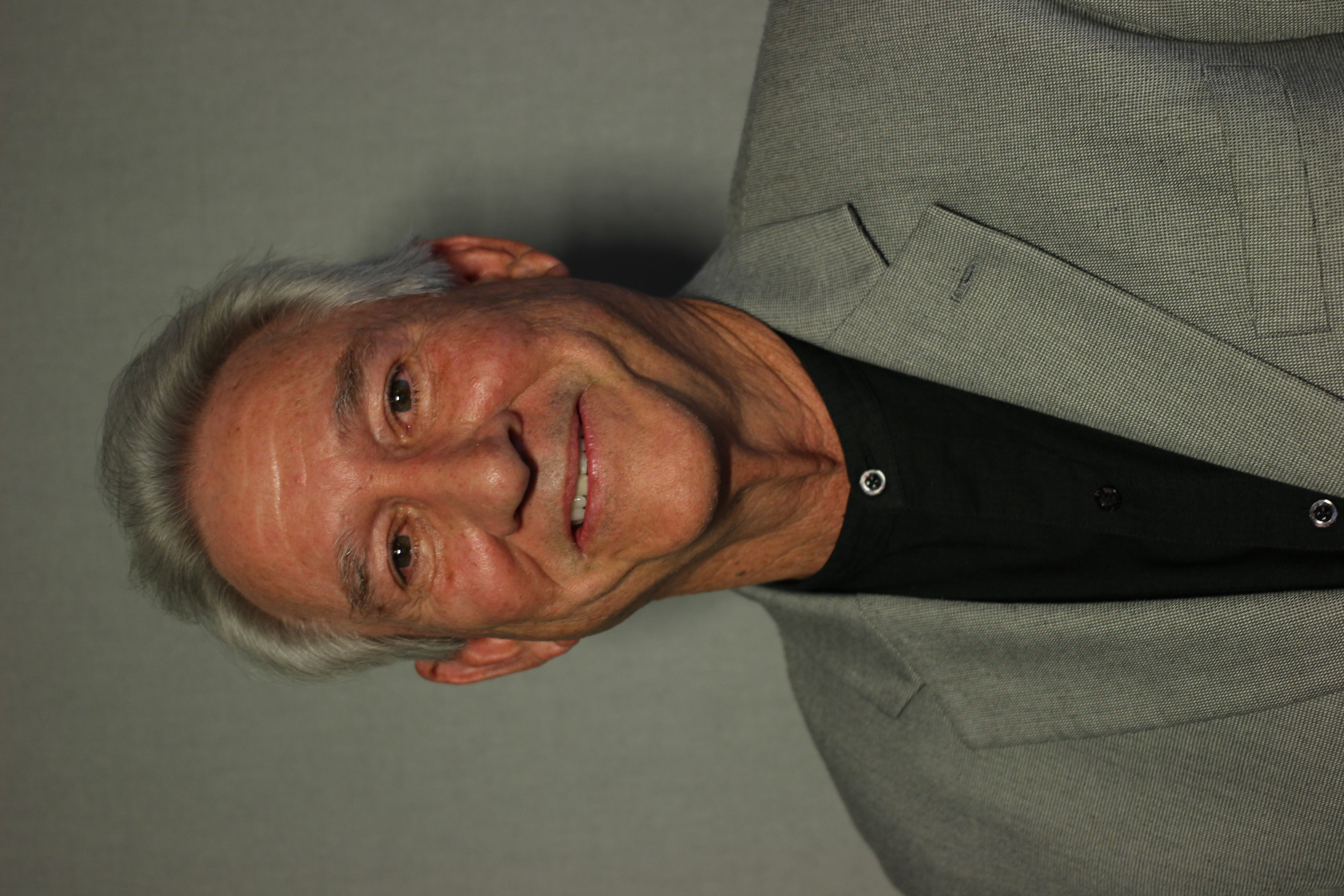 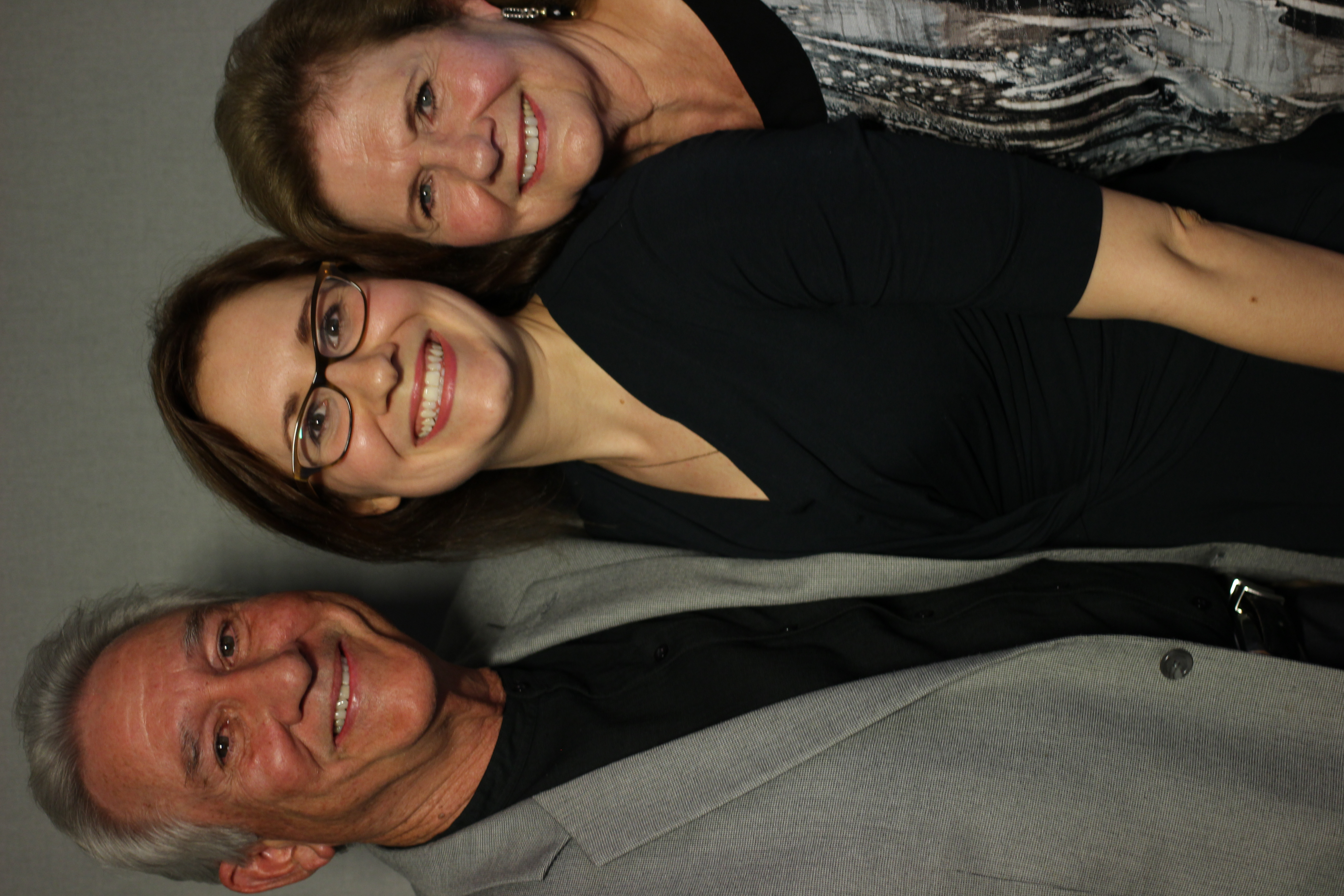 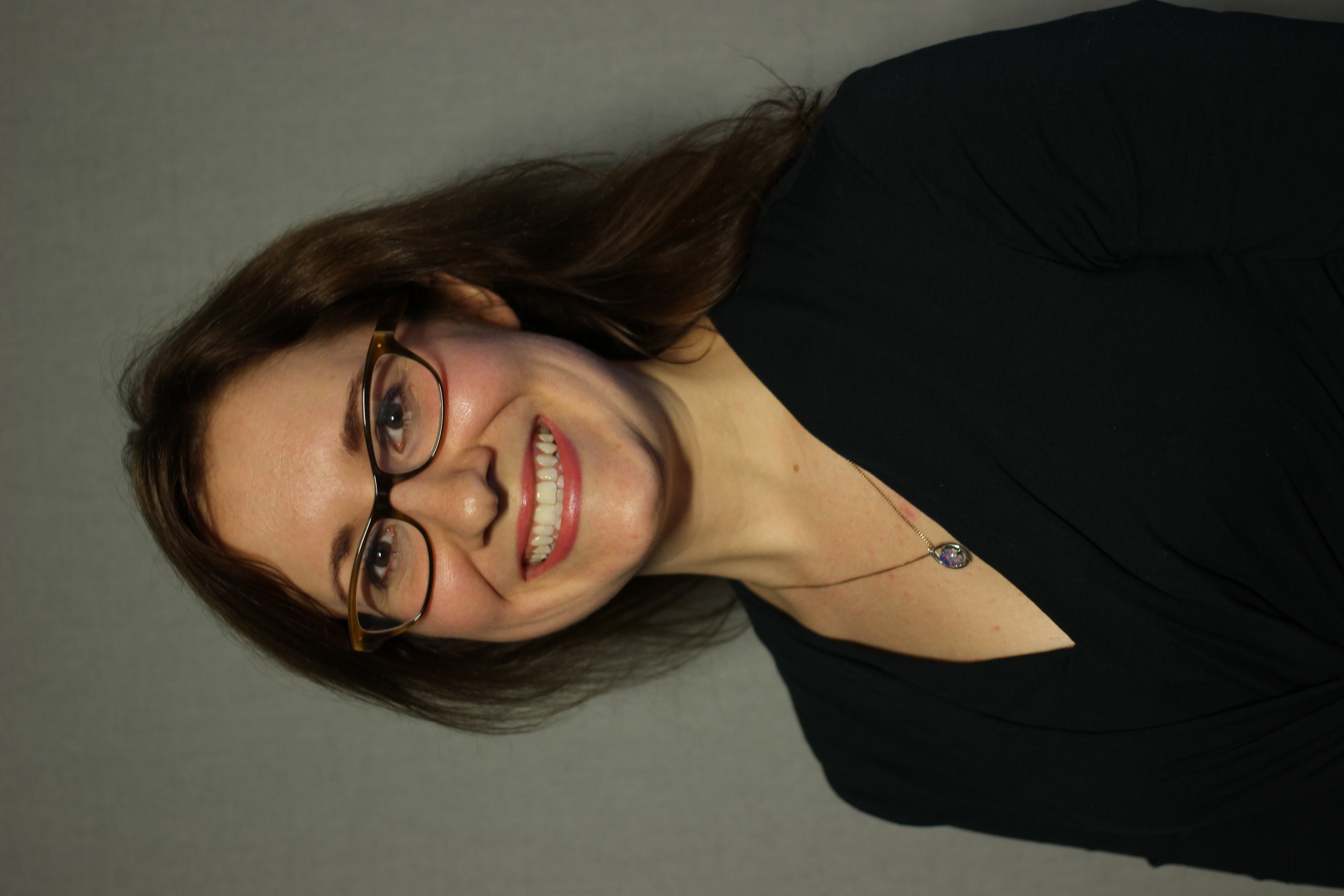 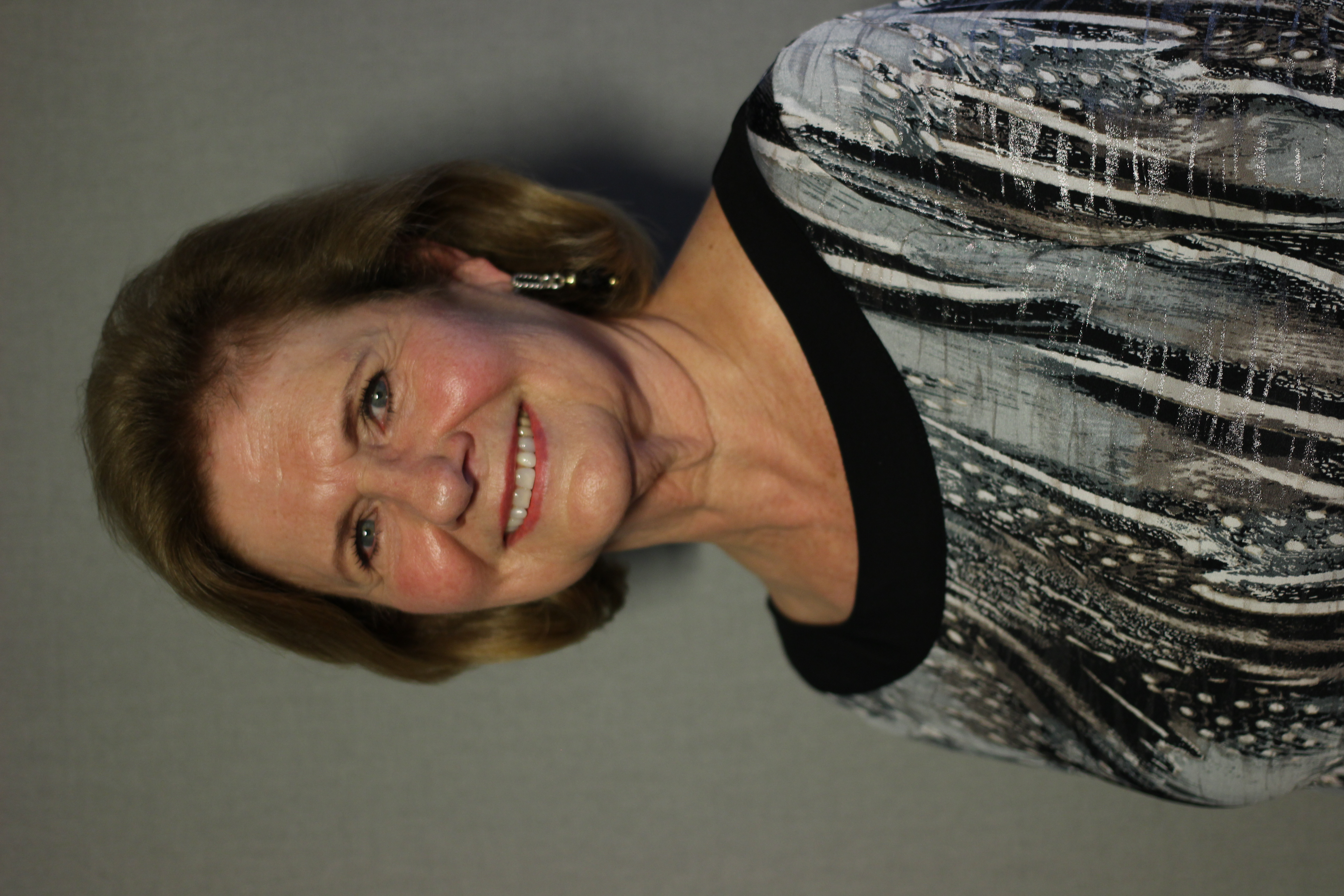 Lori Brown (30) interviews her parents, Gay Brown (67) and Terry Brown (67), about their lives growing up and working in Texas. Gay and Terry share how proud they are of all of Lori's accomplishments.

1:29
Terry Brown (TB) talks about growing up in Texas on a rice farm, describing it as an idillic childhood.
6:50
Gay Brown (GB) talks about being the oldest of 6 children, and spending much of her time caring for her siblings.
11:52
GB talks about asking to be a sales representative and being denied because she was a woman, under the guise of having "lack of experience."
15:50
GB talks about being hired as a sales representative and being the third female sales representative in the state of Texas.
19:15
TB talks about his older brothers, one who went to the army and one who got recruited to play football.
23:31
GB talks about making more money in insurance than her father did as an educator.
27:04
TB tells a story of when breathalyzers first came out and he volunteered to drink while other officers tested him.
33:47
Lori Brown (LB) talks about why she always wanted to leave Texas so badly.
37:19
LB says what she would say to her parents if this was their last conversation: that she loves them and wants to make them proud.

The Library of Congress