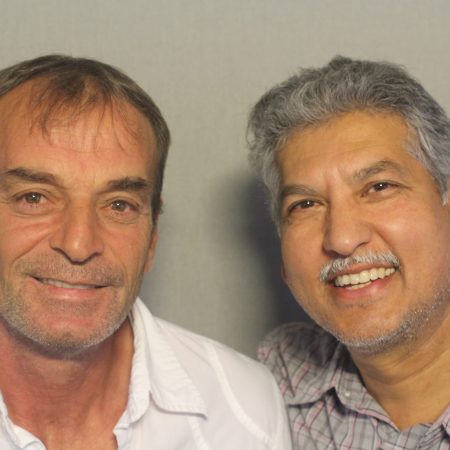 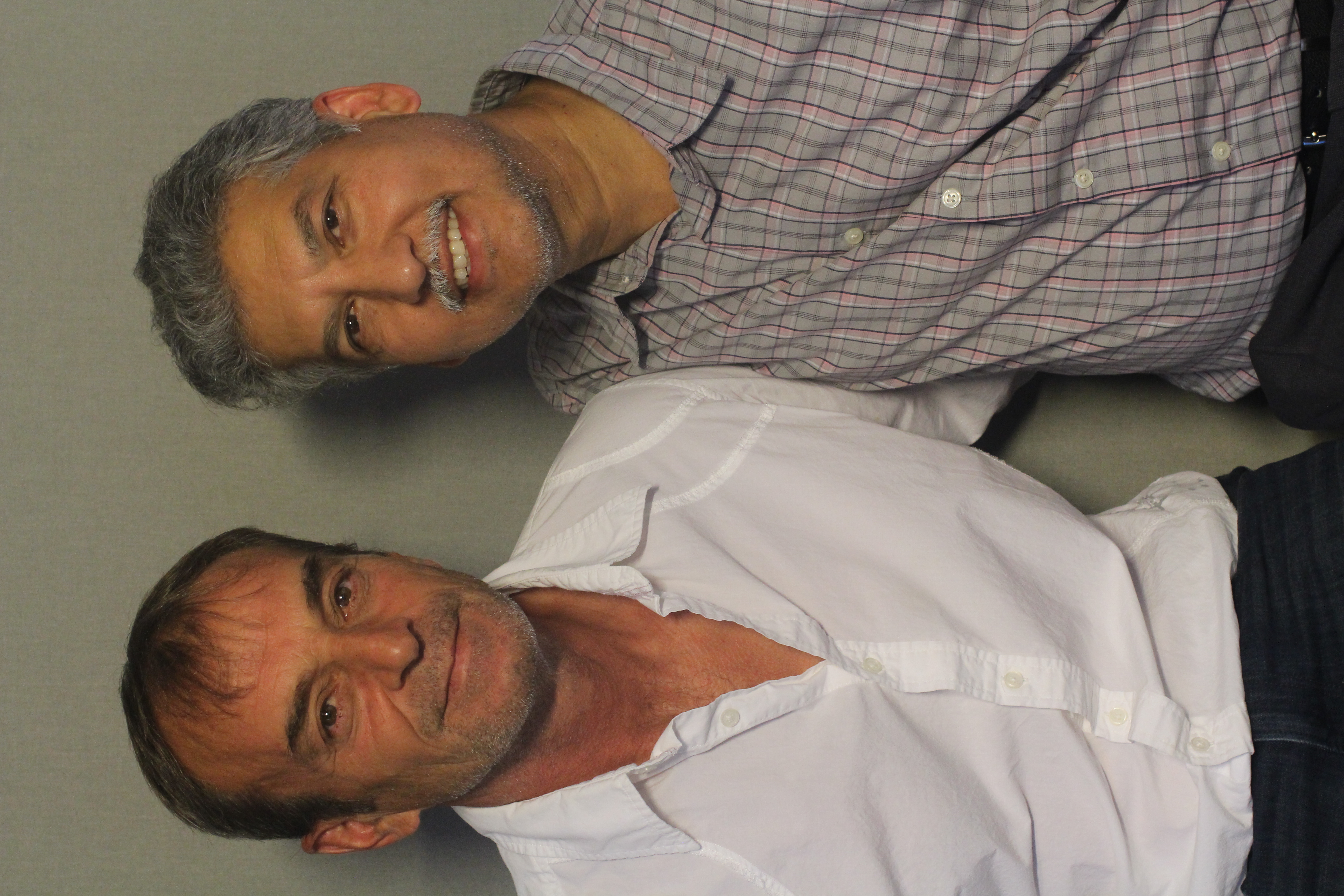 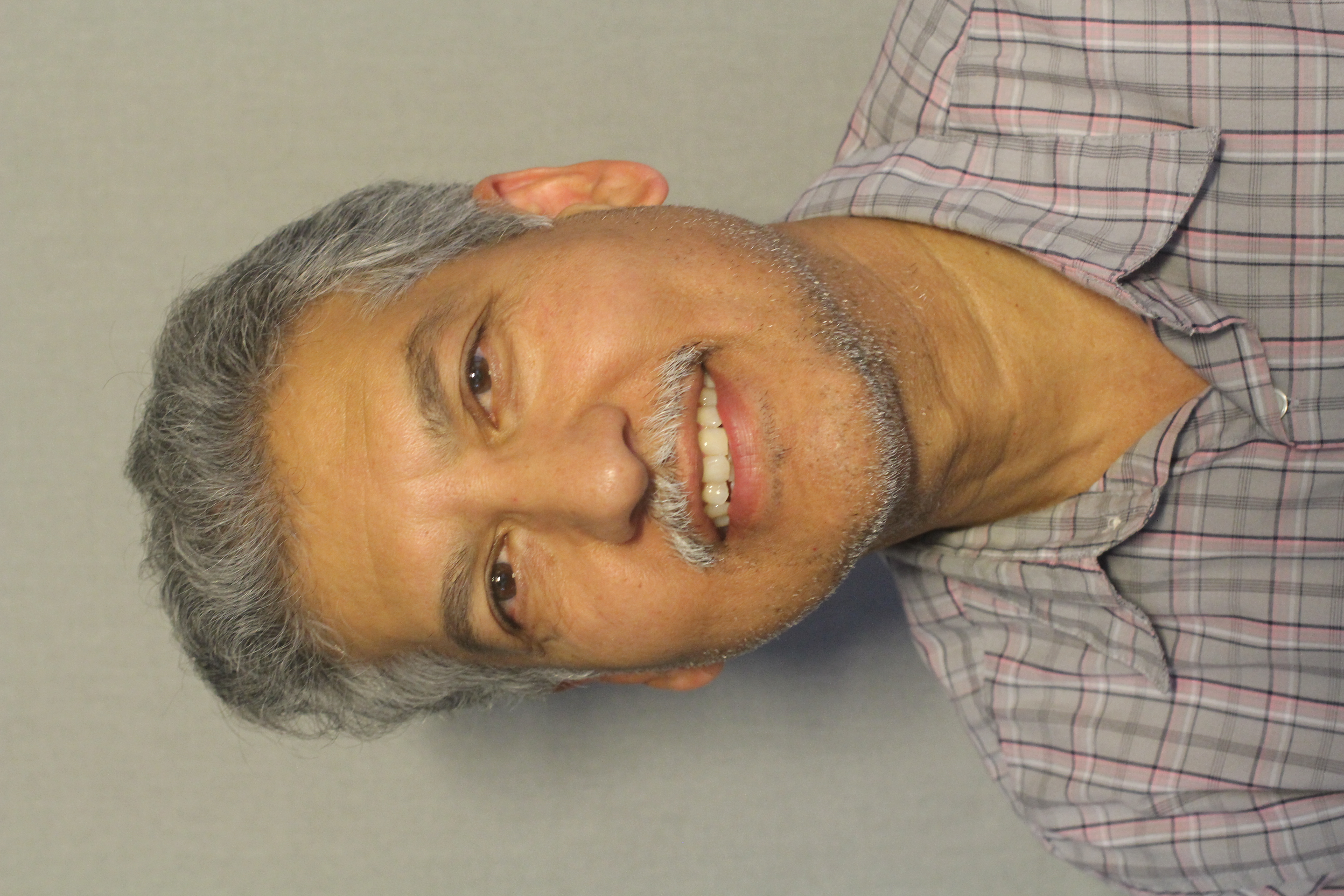 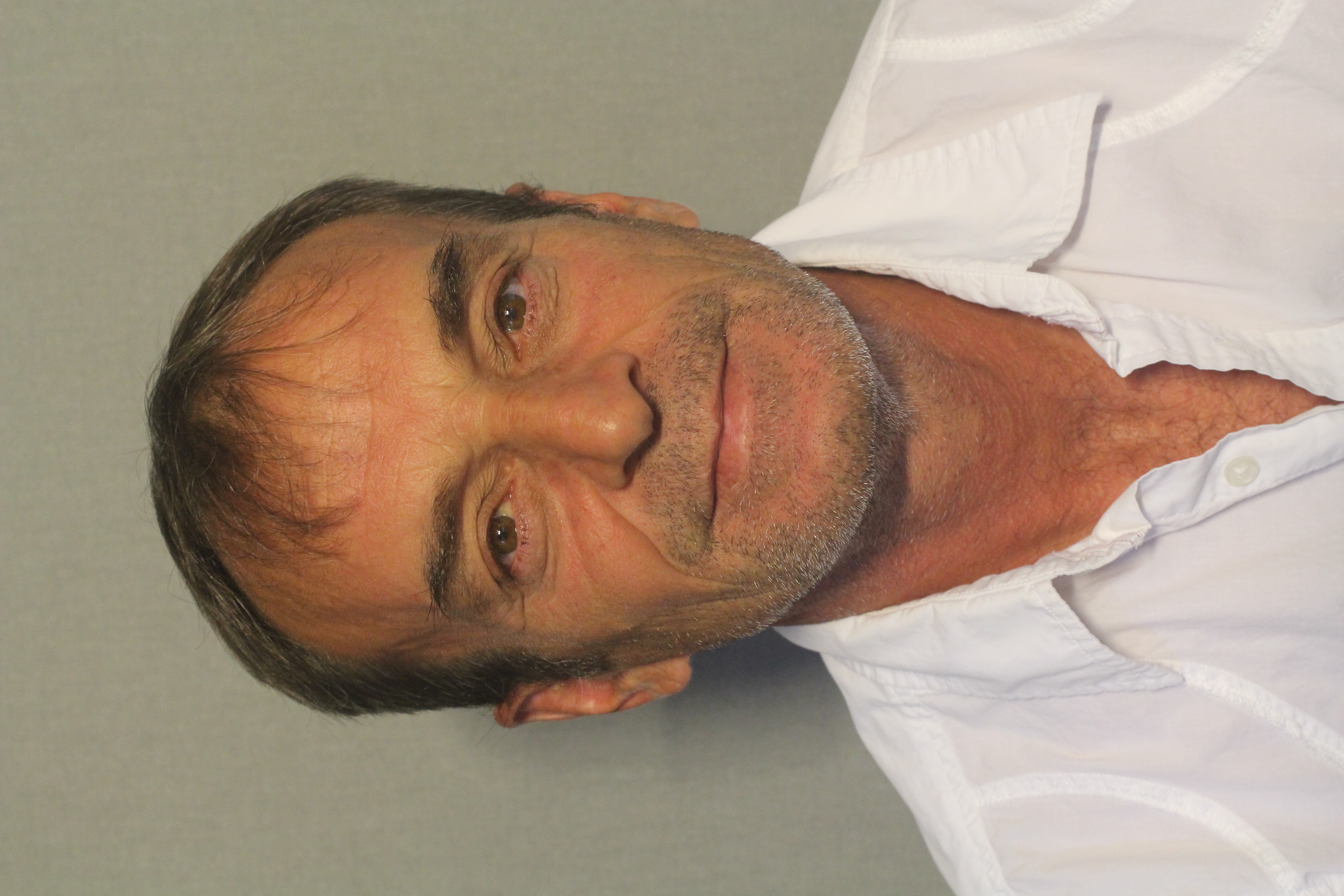 Tahir Vitija (51) tells his friend Adil Mohammed (58) about his experience as a refugee both in his home country of Kosovo, in Macedonia, and in the United States. He expresses gratitude for the kindness that he was shown in the United States and talks about what it means to be free.

2:10
TV talks about his experience as a refugee in Kosovo and Macedonia.
4:57
TV remembers coming to Detroit, MI.
8:23
TV reflects on what it felt like to be "100% free" once he was in the United States.
13:45
TV remembers the kindness that was shown to him by members of his community.
14:40
TV talks about his job in a restaurant and later at a lumber company.
18:40
AM reflects on something TV taught him about giving back.
24:22
TV talks about his children.
27:12
TV explains the book he wants to write and why he wants to write it.
32:00
TV describes freedom.