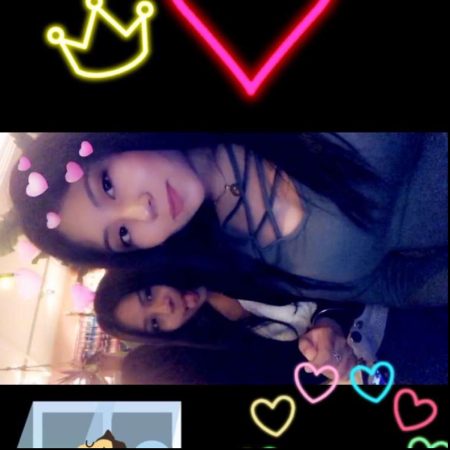 Melissa Gonzalez and her sister.. Stephanie Gonzalez, talking about accomplishments and dealing with depression.

In this interview, in September 27th,2018 in the Bronx, New York Melissa Gonzalez interviews her sister, Stephanie Gonzalez about her accomplishments such as being in the national honor society, internships, getting into programs, etc. As well, how she overcame her depression, dealing with negativity, harming, and committing suicide at least 20 times. Including, how she was abused by her father and saw how her parents got separated at a young age. However, she talks about how she would easily give up when she was younger and let people bring her down.. but during the interview she gave advice to her younger sister on how to get back up,staying strong, being confident. At 15 minutes, she talks about on how many people would judge and make fun of others. To the very end of the interview, she ends it on a good note and talks about how she got her nickname and the meaning of it :) .