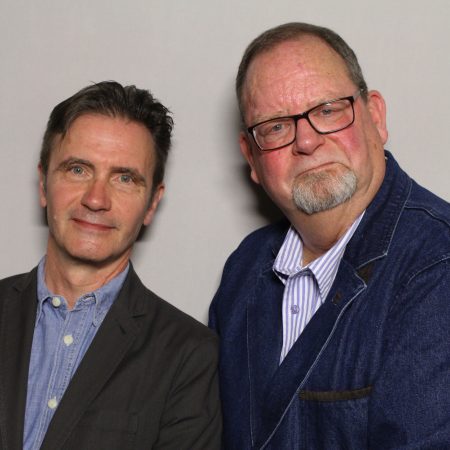 Michael O'Toole and Mike Blackburn share memories of how they first got into playing music and how they became involved with Old Town School of Folk Music. This conversation was recorded at the school on October 21st, 2017. Go to www.oldtownschool.org/StoryCorps to hear selected excerpts from interviews collected as part of the StoryCorps-Old Town School partnership.